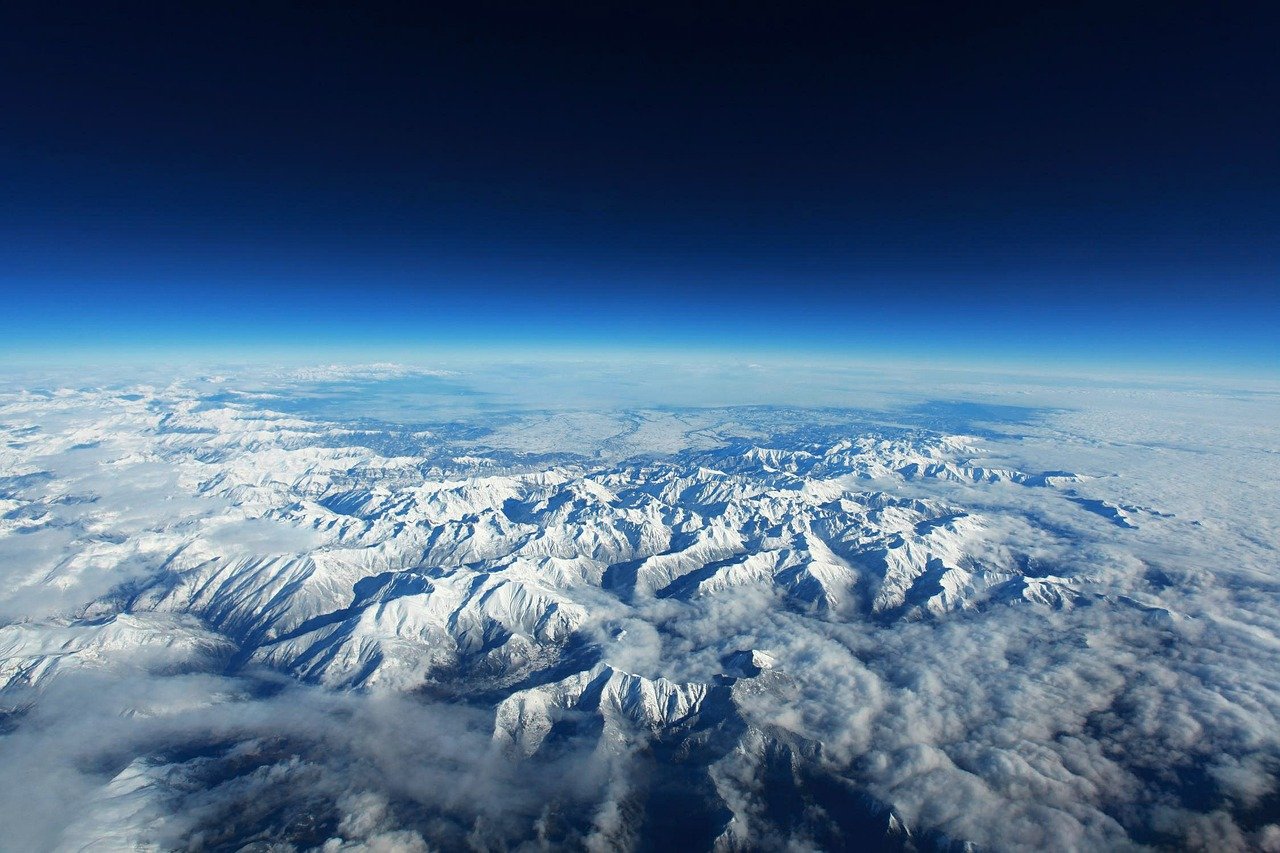 Tezos surged above the $4 mark and went past the previous all-time high at $4.44, which Tezos registered on August 13, 2020. Since registering an ATH back in 2020, XTZ had sunk into a downtrend that lasted well into November, where it found its bottom at $1.79.

In December, Tezos attempted to climb past $2.4 but faced stiff selling pressure that drove it as far south as $1.75, but the bulls persevered and succeeded in driving the prices back above $2.4. Although volatile, XTZ did see steady gains posted throughout January and has continued its uptrend into February. At press time, Tezos went past the $4.5 level, however, the price was quick to retrace and currently trades at around $4.4.

The breakout past the $4.25 resistance level is a sign of intent from bulls, and there is no technical resistance area for XTZ overhead. The psychological $5 would be the next mark for bulls to achieve.

Over the past few months, Tezos has seen some important news developments. Most recently, the announcement that the crypto asset manager Grayscale had incorporated six more trusts, with one of them being tied to the XTZ token, was seen as strongly bullish news. Grayscale offers products that meet investor demands, which is a healthy sign of interest for a coin ranked 24th in the crypto ecosystem in terms of market capitalization, according to CoinMarketCap.

The Homebase project was announced around three weeks ago according to Tezos and it “will enable anyone to create and interact with DAOs on Tezos based on a new smart contracts framework called BaseDAO“. Developments such as this also may have fuelled the Tezos rally.

The liquid inflation rate is expected to hover around the 9.3% mark, and the stock to flow ratio was 10.79, compared to 59 for gold and 51.5 for Ethereum.

The change for XTZ as measured against BTC has been less than flattering for the past three months. However, when BTC was ranging between 30.5k to 41.1k in January, Tezos sprinted upward and gained nearly 70% in value against USD.

The bull market in the crypto sphere has taken hold and Tezos can be expected to rise further over the coming weeks as investor interest in cryptocurrencies seems to grow week on week.