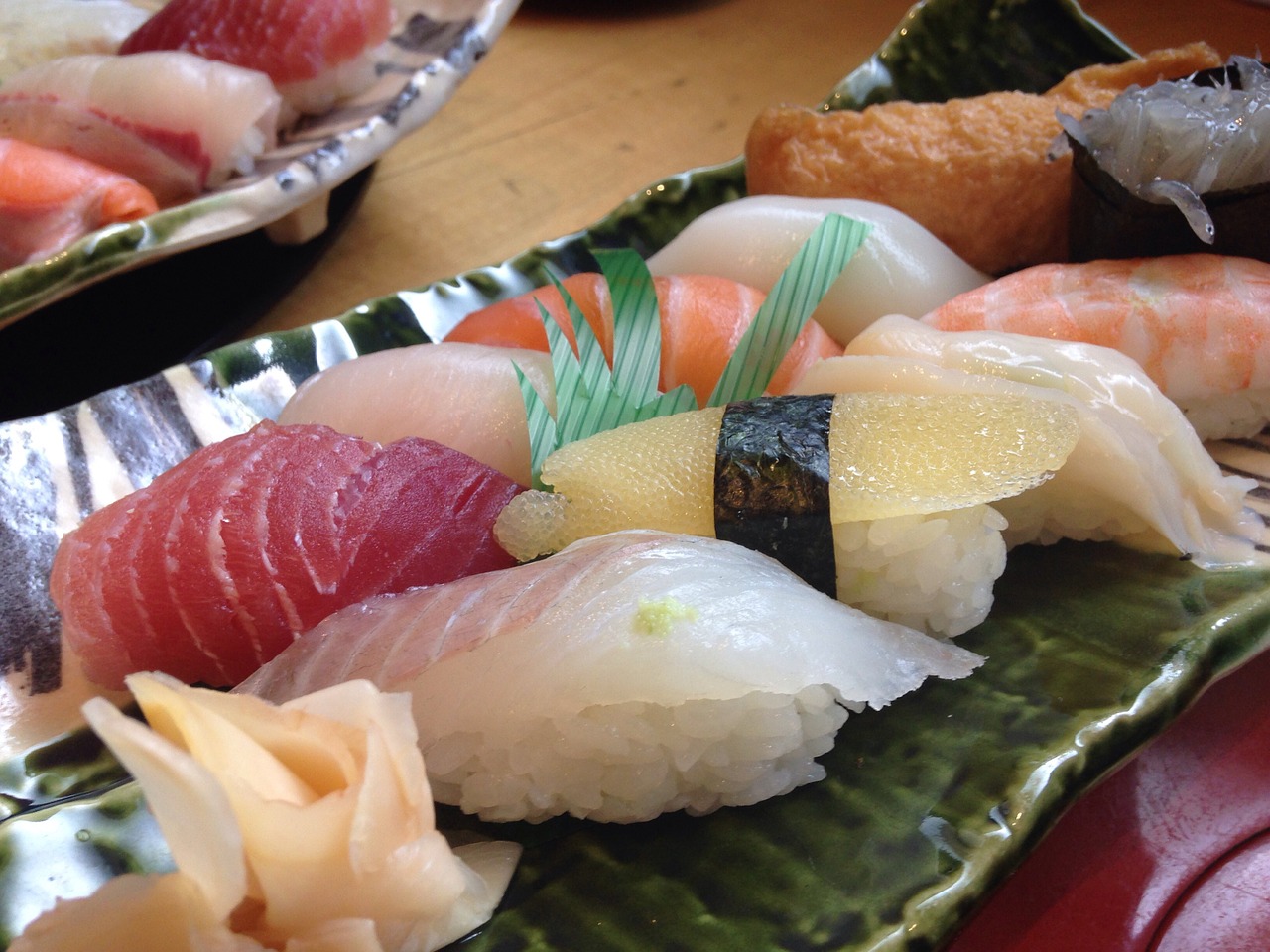 At the time of writing, Bitcoin was trading at $36,700, down by 5.4% over the last 24 hours. As a result, money was flowing away from the crypto-markets and alts such as Tezos, SUSHI, and VeChain were noting losses ranging from 1.8% to 10%.

On the 4-hour timeframe, Tezos registered some southbound action after failing to break north of $4. With sellers back in control, XTZ would likely see losses up to $3 or even $2.4 in an extended sell-off. Interestingly, XTZ had traversed through its current channel of $3-$4 during the late-February pullback as well. Back then, a period of consolidation lasted for nearly a month after which volatility picked up post a breakout from the $4.8-resistance. In light of the bearish broader market, XTZ bulls might have a wait a bit further before enforcing such a breakout.

The Awesome Oscillator headed back towards the half-line as bearish momentum was seen over the last few sessions. On the other hand, capital inflows remained healthy as the CMF traded above the equilibrium mark.

SushiSwap’s bull run from late December 2020 to March 2021 was used to outline support/resistance levels via the Fibonacci tool as that timeframe captured several pullbacks spanning from late February to the most recent one on 19 May. While the most recent crypto sell-off led to a catastrophic loss of value of 72% and was the most damaging, several Fibonacci levels held up during SUSHI’s recovery.

Pullbacks in February and April highlighted the 50% level ($12.34) and the 61.8% level ($9.7), respectively. SUSHI’s movement over the past week has remained largely within the aforementioned support levels. Reclaiming the area above the 38.2% level ($14.96) could initiate a rally moving forward. If a breakout is denied, expect SUSHI to oscillate between $9.7-$14.

A bearish crossover on the MACD showed a break in SUSHI’s upwards trajectory and the focus must be on support lines moving forward. The OBV was trending lower as selling pressure was still dominant across the market.

The region between $0.144-$0.166 is an important area to retake for VeChain’s bulls. An ascending triangle breakout could trigger a 30% hike from the upper trendline to the $0.187-resistance. However, broader market cues would likely dictate VET’s breakout attempt. A drop below $0.091 would invalidate the pattern and drag VET towards the $0.0755-support. The RSI reversed direction after touching the overbought region. Stabilizing between 55-60 could allow for another breakout attempt.

On the other hand, the MACD’s fast-moving line was on the cusp of moving below the Signal line – something that would be considered a bearish development.

‘Slow to evolve’ Ethereum might be facing this threat from Polkadot