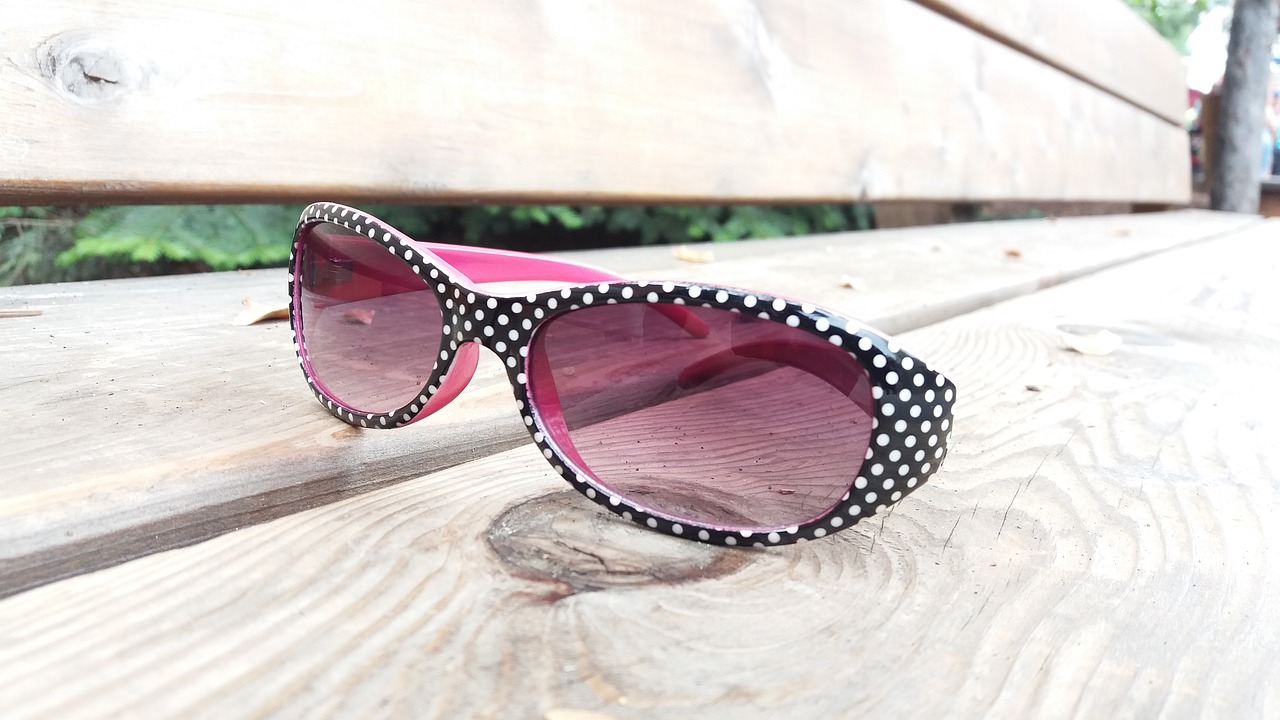 While some are optimistic and happy with Ethereum’s progress and its ongoing transition to 2.0, others aren’t so convinced, with many of the latter being quick to touch upon some of the issues that have often affected the Ethereum network. In fact, in the eyes of quite a few, the likes of Binance Smart Chain and Solana are capitalizing on the “overflow of activity” on Ethereum.

Is either of the two projects a threat though? According to 1confirmation’s Mich Tomaino, the answer is no, with the exec going on to claim that the two are unlikely to push the crypto-space forward since all they do is “copy Ethereum and try and do it better.” Ethereum, he added, is best capable of emerging as a long-term winner.

Now, that may be so, but that doesn’t mean that Ethereum is without competitors. On a recent edition of the Unchained podcast, Tomaino, a representative of a fund that is “incredibly bullish” on Ethereum, acknowledged the same, with the exec adding,

“Layer one chains like Polkadot and Cosmos are bringing in new developers and enabling new use cases that Ethereum simply can’t support at this time.”

How good is competition though? Very good, the exec said, with Tomaino using the same examples to assert that new projects are good for Bitcoin and Ethereum. These projects “might eat into the pie these incumbents share, but they also make sure the size of the pie is bigger,” he clarified.

Polkadot, particularly, has caught the eye of funds like 1confirmation, with the exec going on to highlight the project’s “radical approach to governance,” in contrast to Ethereum’s “minimal governance” approach.

According to Tomaino, Polkadot’s approach to governance is “wildly underappreciated,” with its 12-member council and the associated decentralized governance flowing from it supposed to give power to token holders. This, he claimed, was in complete contrast to Ethereum’s “governance minimization.”

“Ethereum, effectively, has the same governance as Bitcoin and it has been slow to evolve.”

Here, it’s worth underlining that this isn’t a new debate. In fact, when Polkadot first came into the picture, it was deemed by many to be the next “ETH-killer” to hit the market. While the likes of Tomaino have been quick to suggest that Polkadot’s existence relative to Ethereum is more cooperative than competitive, there are others who believe otherwise.

Polkadot’s deployment of multiple parachains and later, the integration of smart contract and virtual machine functionality, is expected to help it compete with Ethereum in the space of DeFi especially. The fact that Polkadot runs on JavaScript and Rust, instead of Solidity, also makes it an attractive invitation for developers.

What’s worth noting here, alas, is that not everyone is very optimistic about Polkadot’s credentials, especially on the governance side. Delphi Digital’s Ashwath Balakrishnan is one of them, with the analyst previously tweeting,

“$DOT’s design is elegant and hits scalability issues really well. But there are some question marks
First, the on-chain gov is unproven and young. Decred and Tezos have been pushing on-chain gov for a while, and they haven’t been as successful as supporters imagined.”