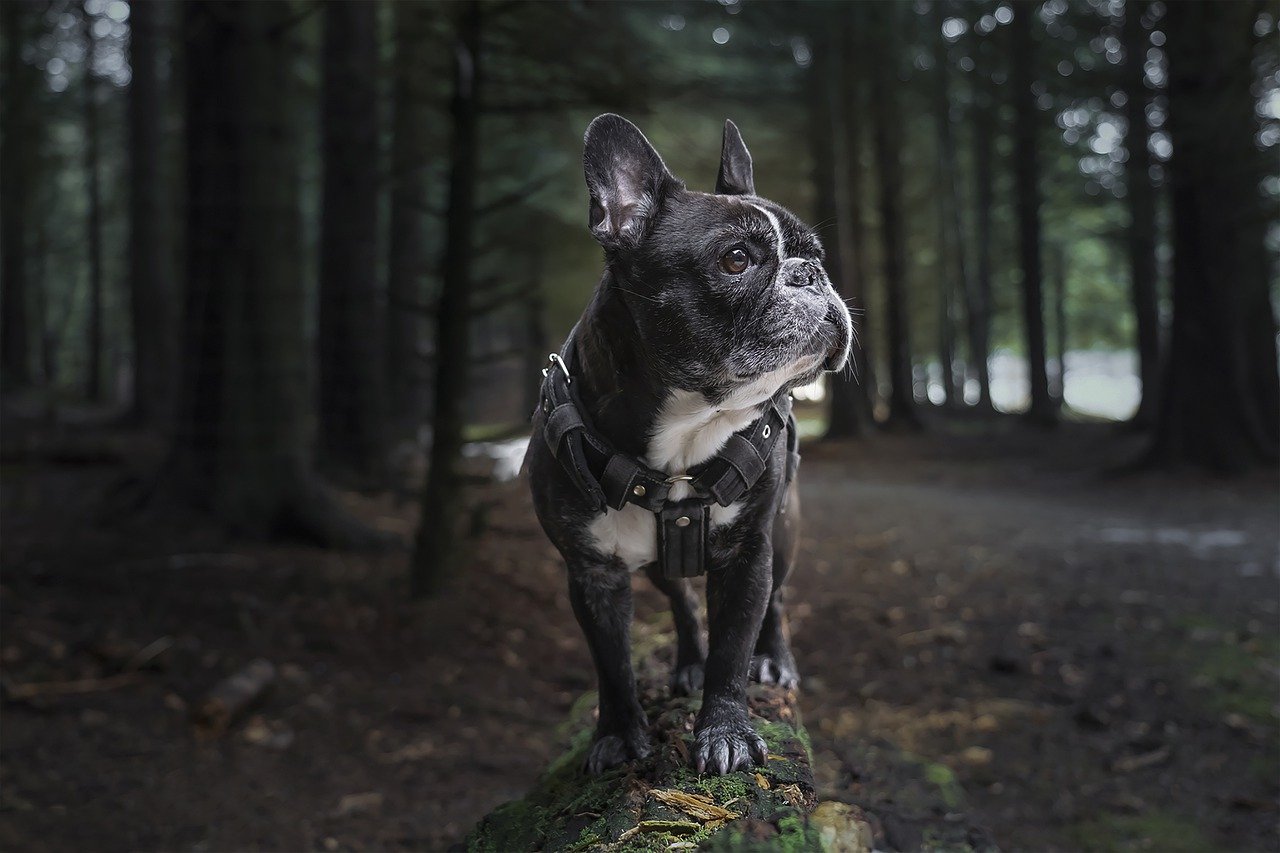 Tezos registered a breakout above its horizontal channel as trading volumes surged over the last 24 hours. Synthetix continued to move north on the charts on the back of strong bullish momentum. Popular meme-coin Dogecoin seemed to be in a distribution phase as selling pressure gathered steam. Finally, DigiByte was unlikely to break above its press time resistance as buying activity remained muted.

Tezos broke above its horizontal channel on the 4-hour timeframe after the price jumped by over 8% in the last 24 hours, accompanied by an uptick in trading volumes. The breakout could mark the end of the consolidation period for XTZ after it saw the price move between $3.8-$3.2 for a week. However, the breakout needs to wait for confirmation over the next few trading sessions.

The Stochastic RSI peaked in the overbought region but could remain in the upper territory for a longer duration considering a pickup in the broader market. The Chaikin Money Flow rose above zero and lent weight to an optimistic prediction. A hike above its immediate overhead resistance seemed likely, but stronger momentum was needed for breaching the $4.5-resistance.

Synthetix bounced back strongly from the $16.6-support and surged by more than 40% after touching the aforementioned level. The Awesome Oscillator pictured strong bullish momentum as SNX made the ascent on the charts. The Bollinger Bands signaled the onset of a sharp movement in price after the bands began to diverge a couple of days ago. Even though the candlesticks traded on the upper band, a pullback would depend on the state of the broader market.

In the event of a price correction, the market’s bulls would hope to preserve SNX above its press time support level to maintain control over the price.

The appearance of short candlesticks on the 4-hour chart and subdued movement over the past week reflected a lack of interest in the Dogecoin market. While the current situation seemed unthinkable nearly a month ago, it is possible that the cryptocurrency is entering a distribution phase as the coin was being sold over a period of time. This was explained by the fact that DOGE formed lower lows after rising to record levels.

The Awesome Oscillator slightly favored the buying side but momentum was weak. The ADX Indicator pointed south from the 10-mark and highlighted the lack of a strong trend in the market. In the short-term, we can expect DOGE to continue its rangebound behavior. In the event of a bullish scenario, the resistance at $0.063 could be tested.

Gains for DigiByte have largely been restricted at the $0.063-price level after it attempted to hike above its $0.048-support post-Bitcoin’s pullback over a week ago. The On Balance Volume highlighted the sell-off as the index formed lower highs on the charts. The index also pictured the lack of buying pressure over the past few sessions.

Even though the MACD line moved above the Signal line, a break above the press time resistance seemed doubtful considering DGB’s weak trading volumes. A spike in volumes, however, could present a bullish outcome for DGB moving forward.

DOGE flips Bitcoin, Ethereum as ‘most discussed’ crypto on Twitter

Bitcoin: Here’s the long-term signal you might be ignoring