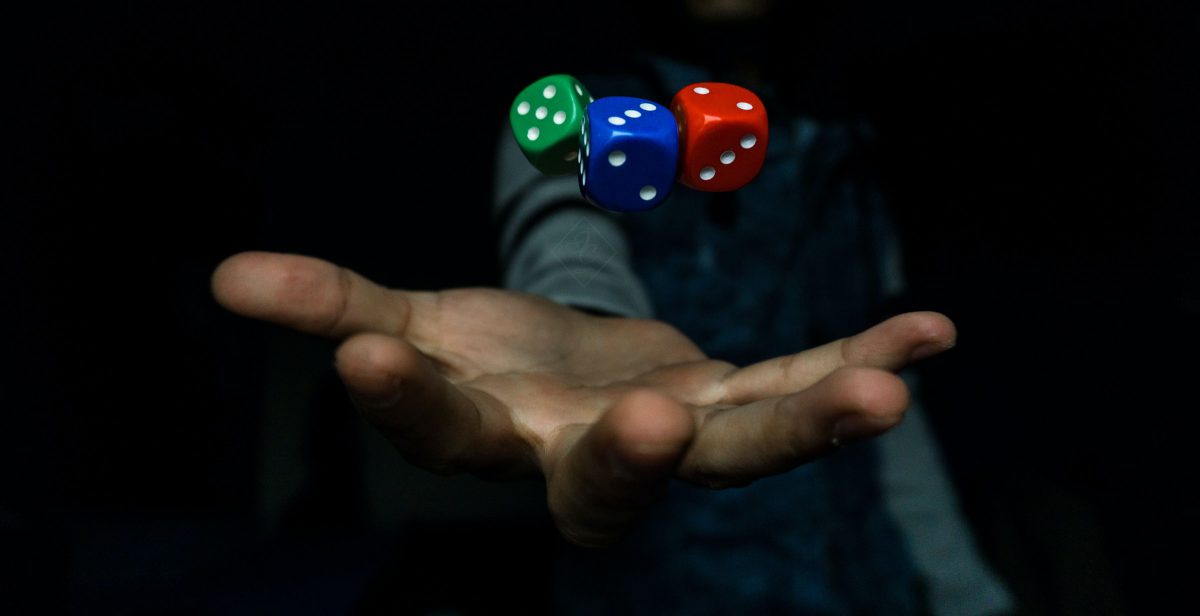 Bitcoin’s market capitalization hitting $1 trillion corresponded with a surge in price on the charts. In the said case, the last of the market volatility and network momentum pushed the price higher, before the drop that followed. However, if we look at Bitcoin as an asset to be used as collateral, there is wider scope for the vertical growth of its market capitalization.

Arcane Research’s latest report looked at the journey from $1 trillion to $20 trillion, a figure that is the value of the global market for collateral. Currently, while this $20 trillion market is dominated by government bonds and cash-based securities, there is a widening gap that is creating systemic risk in the system.

This makes it possible for Bitcoin to bridge the gap and make the collateral system largely risk-free and stable, unlike the fragility being observed right now. Counterparty risk and credit risk are currently the top two challenges in the collateral system and Bitcoin could emerge as the ideal solution in such a case. 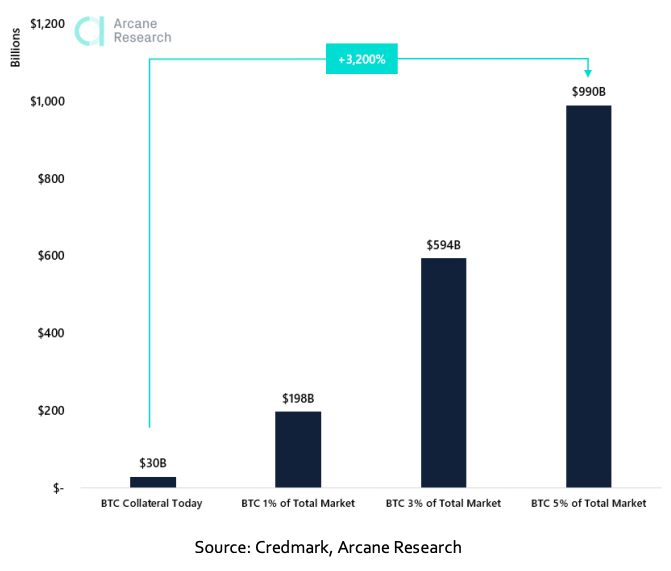 Based on the aforementioned report, it can be estimated that around 6,25,000 BTCs are being used as collateral in the crypto-market. At their current price, that would be worth approximately $30 billion. However, right now, Bitcoin accounts for just 0.15% of the total collateral market. With the figures for the same expected to rise, the same is likely to have a positive impact on the price in the long-term.

Of late, whenever Open Interest on derivatives exchanges has hit a peak, it has coincided with times of high volatility and hikes in Bitcoin’s price, with corrections following soon after. An over-leveraged market is closer to price correction, based on past instances in previous cycles.

The attached chart, for instance, highlights the OI in Bitcoin Futures corresponding to March 2020’s Black Thursday and the recent ATH of $58,330. Since derivatives markets were the ones to first introduce Bitcoin as collateral, a hike in OI in Bitcoin Futures signals there may be an increase in the amount of Bitcoin being used as collateral, and eventually the price of the asset, in the long-term.

Now, this metric may not influence the price in the short-term as much as other metrics like trade volume, exchange reserves, and the SOPR. In the long-term, however, leveraged futures may lead to a hike in Bitcoin’s price.

How can Tether fuel a shift in Bitcoin’s regional dominance?