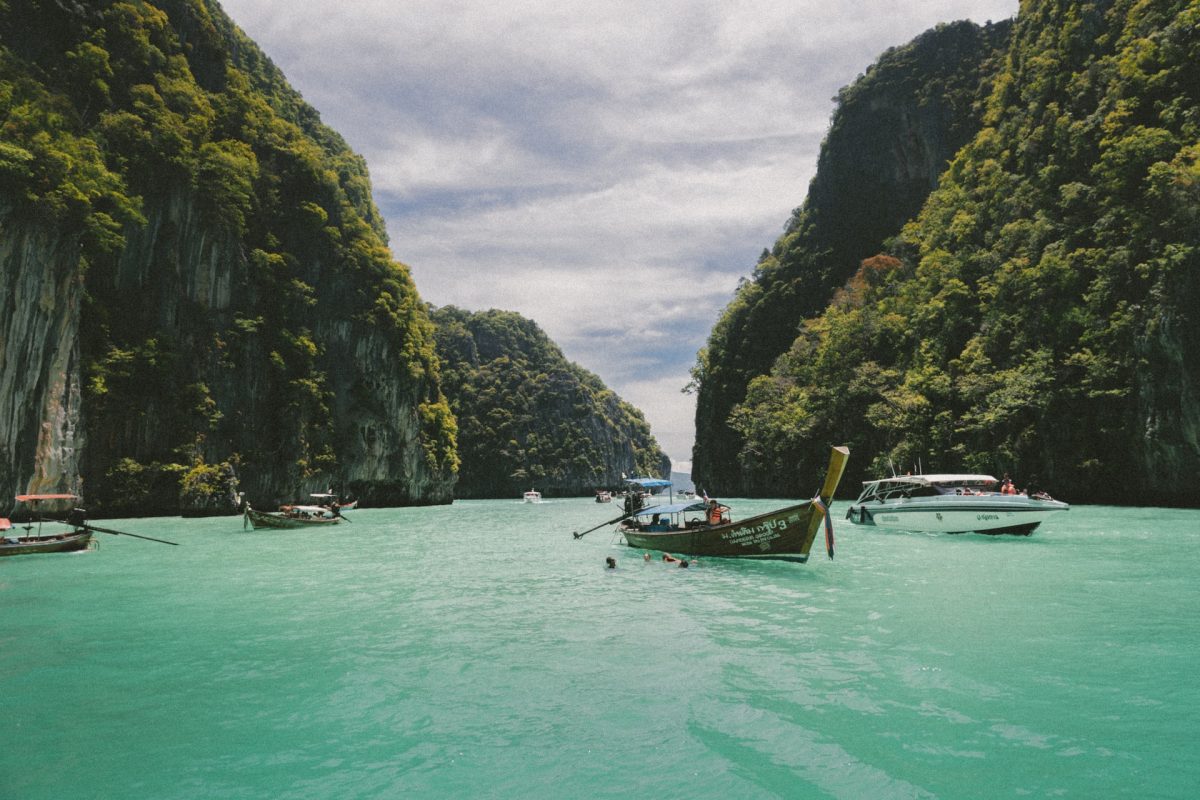 Thailand’s financial authorities are about to crack down on cryptocurrency. The action comes after a turbulent year in which Asians experienced significant setbacks.

The Thai Securities and Exchange Commission is preparing harsher regulations for crypto assets, according to a 13 December Bangkok Post story. However, stricter regulations typically make things harder for regular investors.

Furthermore, Thai investors that used the Zipmex platform were negatively impacted by the bankruptcy of the Celsius Network. When FTX fell in early November, Asian retail investors were likewise the ones who suffered the most.

Following the steps of other countries

As examples of what it aims to imitate, the agency mentioned recent laws from Singapore, Japan, and the United Kingdom. Singapore does not wish to discourage investment or innovation, though, and the city-state still serves as the region’s hub for cryptocurrencies.

A working committee is being established by the Thai SEC to look into the Bitcoin sector. Representatives from relevant government and private sector organizations will also be present. They will be charged with developing ideas for how to make the laws more environmentally friendly.

The SEC wants to crack down on Bitcoin marketing and advertising, especially when it involves celebrities and influencers. After it was uncovered that several well-known athletes were accepting fees to support FTX, similar action was taken last month in the United States.

In Thailand, stricter regulations restricting crypto advertising just went into effect, according to a formal notice from the nation’s securities commission. In addition to requiring the addition of obvious risk warnings against investing in cryptocurrencies, the new regulations forbid the inclusion of incorrect or inflated information regarding cryptocurrency enterprises, such as overstated user counts.

In Thailand, cryptocurrency trading is still legal and accessible, but it is unclear how the government will limit it moving ahead. The central bank and authorities disagree with the claims made regularly by Thailand’s tourist ministry that the nation is a hotspot for the cryptocurrency industry.

Furthermore, the Bank of Thailand is preparing to launch a retail CBDC pilot program before the end of the year. Thailand desires programmable money similar to China’s, which the government can control and monitor.

Related Topics:CBDCsInvestoThailandThailand SEC
Up Next

JP Morgan says 13% of Americans are into crypto, details inside