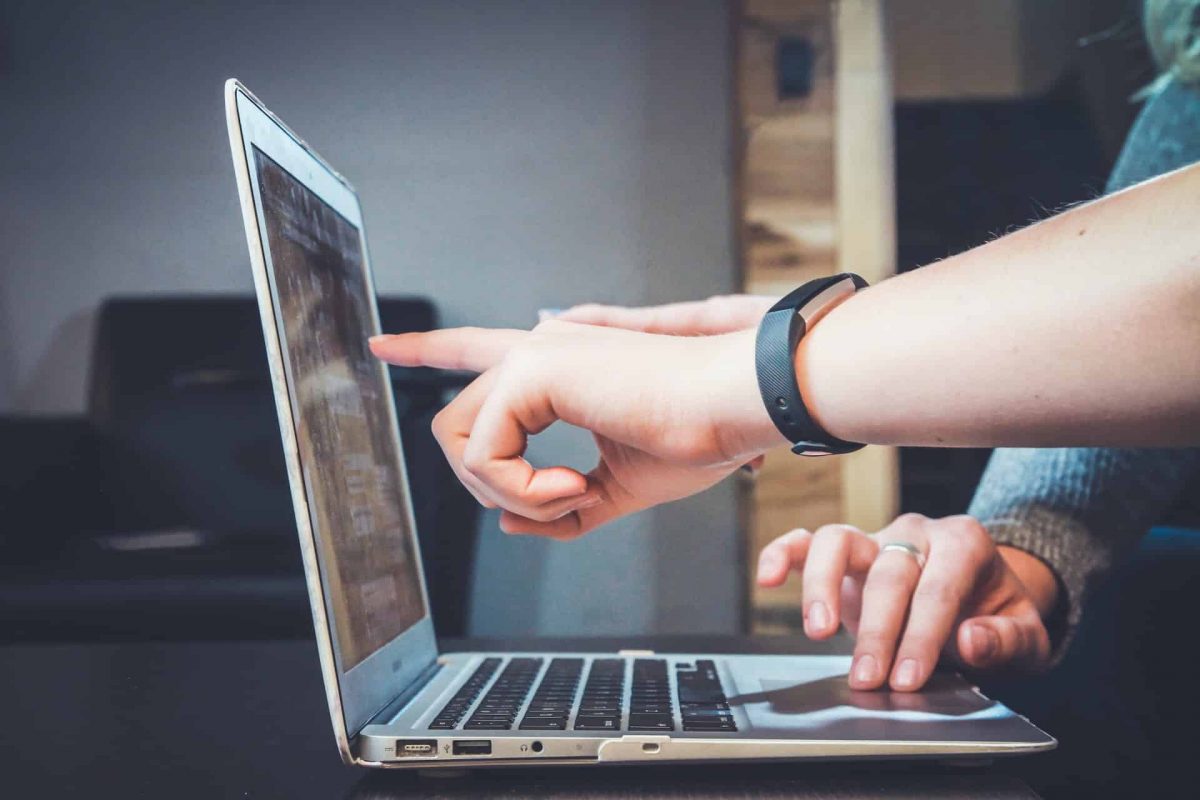 Almost 43 million Americans or 13% of the country’s total population have owned cryptocurrencies at some point in their lives, according to recent JPMorgan Chase research.

The Dynamics and Demographics of the U.S. Household Crypto-Asset Use, a report released on 13 December show that this percentage has significantly increased since it was only 3% just before 2020.

The most recent information from JPMorgan was derived from an examination of checking account transfers from a sample of more than five million clients. It was discovered that between 2020 and 2022, 600,000 clients in this sample group made a cash transfer to a cryptocurrency account.

Crypto bull is what drove most of them

The survey also discovered that Bitcoin owners frequently made their initial purchases during periods of price increases. During this period, money is often sent into cryptocurrency exchange accounts at a far higher rate than it is removed. In other words, at this time the majority of people held onto their cryptocurrency.

According to JPMorgan, this changed in early 2022 when cryptocurrency values dropped. Cash flows into cryptocurrency exchanges in recent months have barely outpaced cash transfers out of them.

The report also stated that the bulk of respondents invested less than one month’s worth of income in cryptocurrencies, with the median amount transferred totaling just $620.

That’s probably for the best, as last year’s spike in crypto prices coincided with a surge in transfers. The Institute discovered that the typical transfer took place while the price of Bitcoin was around $43,900. Currently, the price of one Bitcoin is about $17,000.

According to JPMorgan, this is due to both falling cryptocurrency prices and a larger pattern of the savings rate in the U.S. plummeting since the pandemic. They stated,

“We view the rise and fall of crypto use since the onset of COVID as consistent with the joint relationship between retail flows and market prices seen in prior research. Additionally, the trend in crypto flows also tracks dynamics of household savings, which spiked to historic highs early in the pandemic but has begun to reverse.”

And what is the majority age group of buyers?

The survey analyzed whether some demographic groups are more likely to purchase cryptocurrency. It was discovered that younger people acquire substantially more cryptocurrency than older people and that men of all ages buy significantly more than women.

For instance, the study discovered that more than 25% of millennial men have purchased cryptocurrency, compared to only 12% of millennial women and 5% of male baby boomers.

Industry shocks like the TerraUSD (UST) stablecoin losing its peg in May and the bankruptcy of cryptocurrency exchange FTX in November are to be blamed for the current decline in the cryptocurrency market.

Related Topics:InvestoJPMorganUS Crypto Regulations
Up Next

Thailand gets more serious with crypto market, here’s how