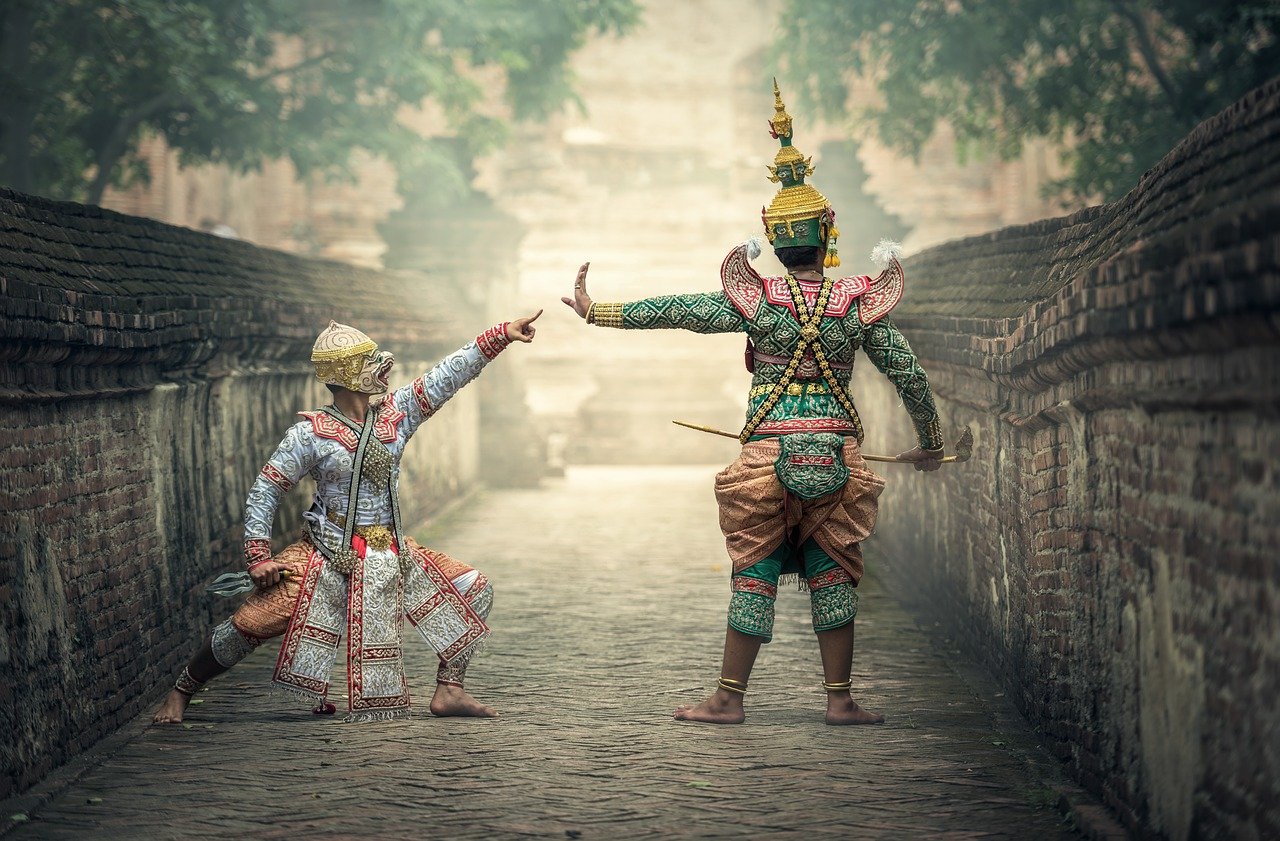 Securities and Exchange Commission of Thailand rolled back a regulatory draft that set certain requirements for investors to participate in the crypto economy. As previously intended, Thailand’s SEC draft required crypto investors to have a 1-million-baht (about $33,000) minimum annual income, among other requirements. This draft was only proposed to “test” people’s sentiments as Thailand’s SEC puts it.

However, local reports state that the draft sparked “a huge wave of public criticism” within hours of its release. This could be one reason why regulators have even rescheduled a live talk about addressing the matter to 3 March. This hearing will take place three weeks ahead of the original date set for 24 March.

Many crypto traders and investors based in Thailand thought that the requirements proposed in the draft posed an unfair move toward lower and middle-income groups in the country. The public uproar prompted Thailand’s SEC secretary-general Ruenvadee Suwanmongkol to address the decision to introduce the draft. Stating that the move was misunderstood, she said:

I proposed the criteria [in the draft]  that many considered too tough to prompt people to express their opinions on the matter and did not intend to say these are the exact qualifications that will be implemented.

It must be noted that earlier, the SEC secretary-general said that cryptocurrencies pose “high risks for investors.” She wanted to set “screening criteria” such as age, trading experience, and level of revenue or wealth to limit risks. She compared the proposed limits for crypto users to those that already exist for “high-yield bonds,” which are available to certain investors.

It will be interesting to watch future regulatory proposals that Thai authorities have in mind. Especially now that Suwanmongkol thinks that if SEC “does nothing,” it would be “totally” the regulators’ responsibility “if investors lose on cryptocurrency.”

In the meantime, crypto trading volume in Thailand has surged to $2.17 billion in January 2021, from about $630 million in December last year.

Coinbase IPO: How much of its success will depend on Bitcoin?

MoneyGram under fire: Lawsuit alleges false statements made about XRP