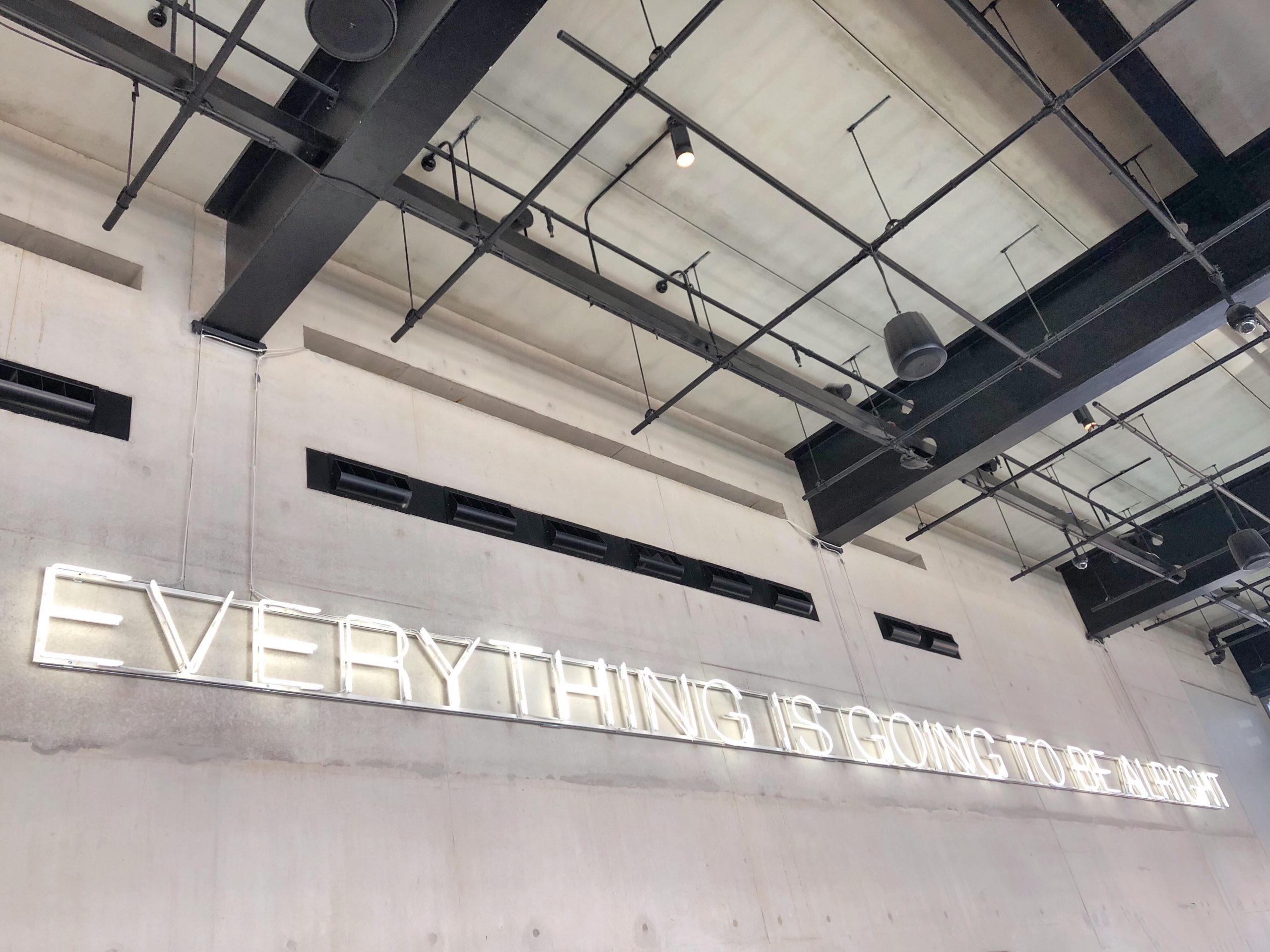 Coinbase started its journey by helping users buy Bitcoin. Fast-forward 8 years and users will be able to buy part of the company, with Coinbase’s IPO plans doing the rounds for a while now.

The organization filed an IPO prospectus with the Securities and Exchange Commission on 25 February 2021, a filing wherein it was mentioned that Coinbase had around $130 million worth of Bitcoin under its belt. According to Ecoinometrics, with respect to BTC’s price on 31 December 2020, Coinbase holds up to around 4,342 BTC. At press time, the valuation for the same was sitting at around $212 million.

In light of the exchange’s future plans and Bitcoin’s price performance, it’s worth looking at whether Coinbase and Bitcoin’s long-term growth will go hand-in-hand.

Positioning for Growth and Success through Bitcoin, or not?

Coinbase has for long been associated with Bitcoin and other cryptocurrency assets. Fundamentally, growth in Bitcoin’s price should have a positive impact on Coinbase as well. However, as the aforementioned Ecoinometrics report was quick to highlight, the exchange’s BTC position is relatively smaller than those of other parties on the list of Bitcoin treasuries.

While the organization may eventually increase its position in Bitcoin, a smaller position makes sense, especially after last week’s decline.

Take the example of Microstrategy and its treasury having more than 90,000 BTC, i.e 0.4% of the total circulating supply. When Bitcoin dumped in the markets over the past week, MSTR’s stock plummeted heavily as well, retracing by almost 50% from the top. MicroStrategy’s heavy position in BTC ended up dictating its stock as well, which is something Coinbase would be trying to avoid.

As an exchange, the revenue cycle of Coinbase obviously doesn’t depend only on Bitcoin going up. The company earns fees and commissions when people are buying and selling digital assets on the platform.

Coinbase charges high margin fees of about 0.50% for crypto-purchases and sales. There is also a Coinbase fee which is a commission charged on all crypto-transactions, charged in addition to the spread. The platform recently opened Coinbase Commerce, providing online retailers with software that allows them to accept digital asset payments. Further, the exchange has its own USD coin or USDC, which is a stablecoin built on Ethereum.

Coinbase raked in $1.3 billion in 2020, according to its SEC filing. Hence, until digital assets are relevant, Coinbase’s businesses should prosper as well.

The idea of direct listing and Banking on Bitcoin?

When Coinbase decided to opt for a direct listing rather than through investment bank underwriting, it was subtly communicating the narrative of being a ‘people’s exchange,’ while justifying its slogan from 2013 – Welcome fo the Future of Money.

With a direct listing approach, Coinbase would be welcoming greater liquidity while also instilling a level of transparency that will allow organic price discovery for its stock in the market.

Will Coinbase’s IPO be more successful if Bitcoin’s price rallies at the same time? Absolutely. However, the exchange is already becoming a popular entity in the crypto-space, and that observation means that it already enjoys a degree of trust among its users, both present and future, irrespective of how Bitcoin may be doing on the charts.

The collective growth of cryptocurrencies will write the success story of Coinbase, so it would be really inaccurate to suggest that everything depends on Bitcoin.