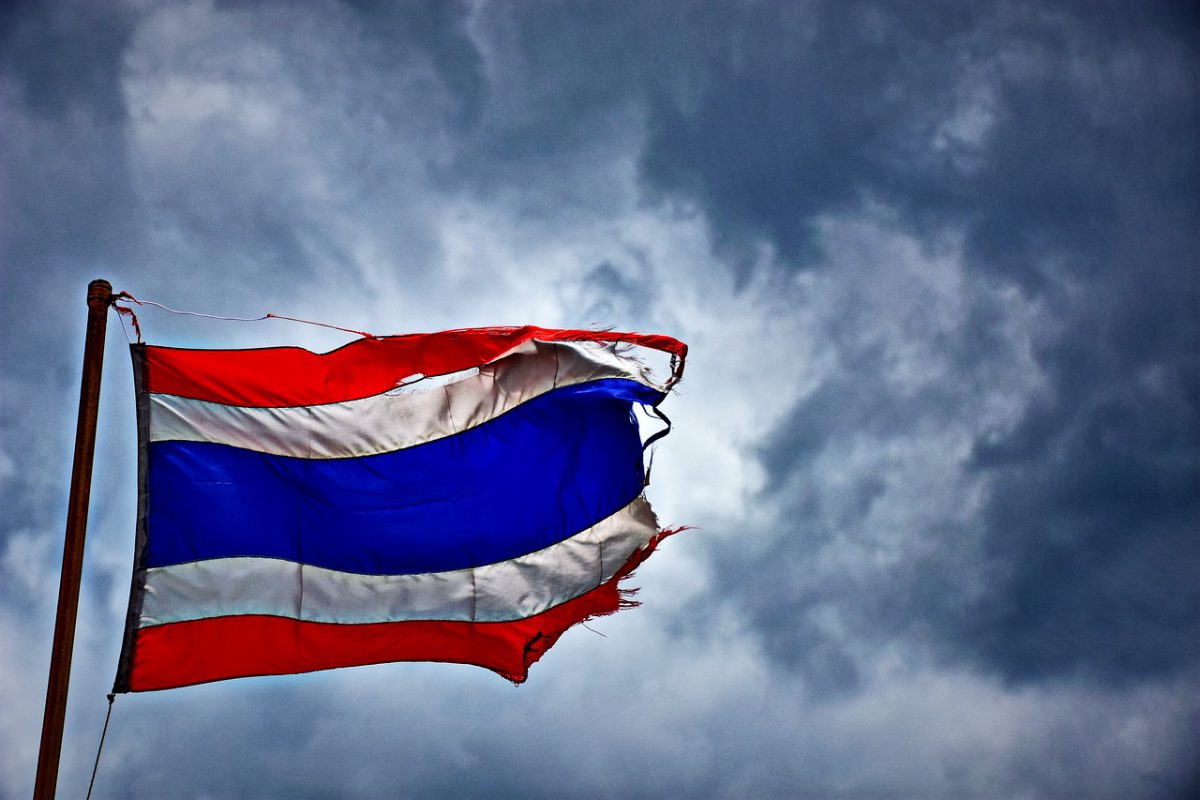 It would seem that Thailand has jumped on to the Central Bank Digital Currency bandwagon after it issued a press release on Friday calling for public feedback on its proposed CBDC roadmap. The Bank of Thailand has provided its citizens with preliminary testing protocols for its CBDC. According to the same, testing will begin in Q2 of 2022.

The report released by the central bank highlighted the use and need for a CBDC. While presenting a case for CBDCs, the Bank of Thailand highlighted that private stablecoins pose risks to monetary sovereignty and financial stability.

“The development of a Retail CBDC is a key milestone with the potential to alter the financial infrastructure and ultimately the financial landscape, which could cause broad changes in the roles of many stakeholders.”

As part of this process, the bank has also published a preliminary report titled “The Way Forward for Retail Central Bank Digital Currency in Thailand,” with the same expanding on the bank’s position on CBDCs and the wariness it has for other cryptos. The same was highlighted a few weeks ago after the Bank deemed a stablecoin issued by Terra in the form of Thai Baht Digital [THT] illegal.

“The central bank is receiving opinions from market regulators and participants before announcing regulations.”

The new report also touched upon the developmental plan for its CBDC and how it will be engaging with stakeholders followed by cost-benefit analysis to understand the risks, opportunities, and challenges associated with a national digital currency. Despite a favorable stance on CBDCs, a major risk remains of its people favoring the digital currency over fiat.

To tackle this risk, there will be withdrawal limits set along with other safety measures to not cause a major shake-up in the financial market.

In light of the scale of Thailand’s efforts in the space, it would seem that the nation will soon join a growing list of countries preparing to launch their digital fiat.