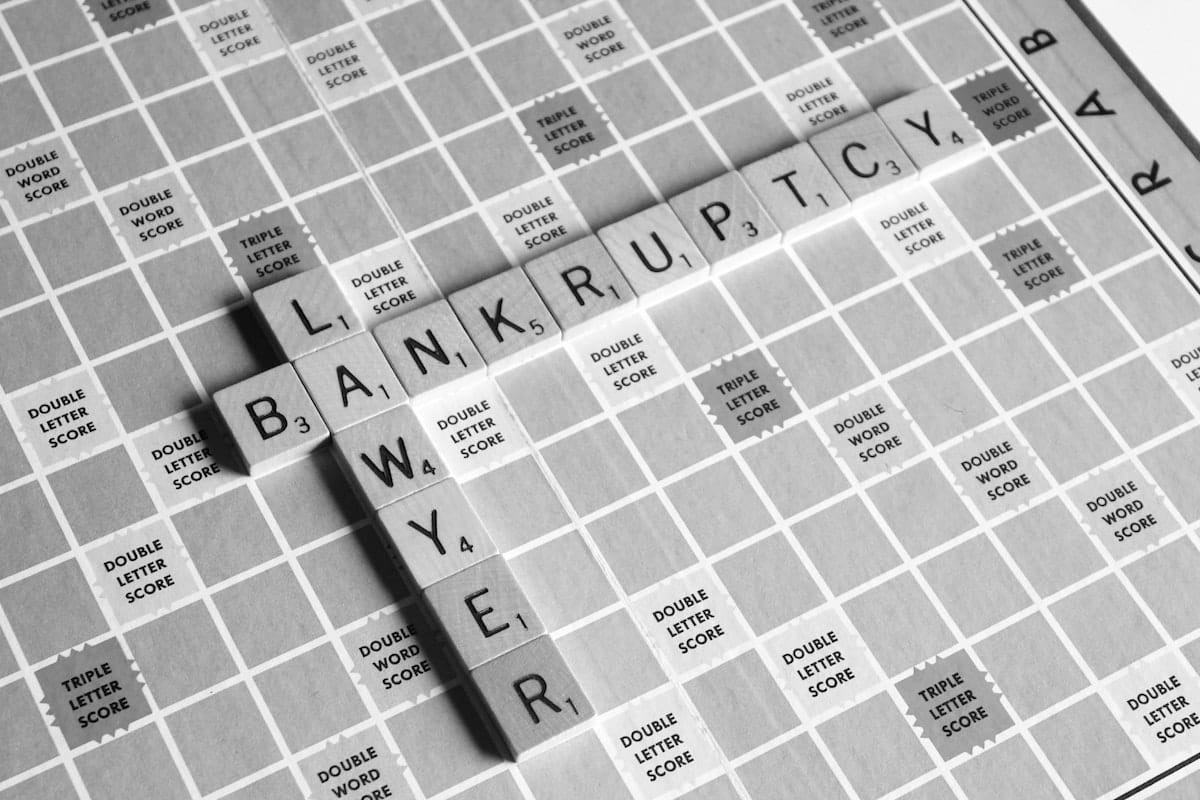 Crypto lending platform Celsius has created many headlines across the crypto space over the past two months. In the latest development, Celsius closed off the last of its DeFi debts that it owed Compound, Aave, and Maker.

Celsius Network further went ahead and officially filed for Chapter 11 bankruptcy. On 14 July, the company announced that it has initiated the said bankruptcy proceedings in the Southern District Court of New York.

Moments ago, @CelsiusNetwork filed voluntary petitions for Chapter 11 protection and announced that the company initiated a financial restructuring. https://t.co/vf5wsT6TMp

This decision to file for bankruptcy was made to provide the best opportunity to stabilize the business. Further, the decision was also made to consummate a comprehensive restructuring transaction that maximizes value for all stakeholders. And, to eventually emerge from Chapter 11 and position itself for success in the crypto industry.

In the United States, Chapter 11 allows a business that has no capacity to pay its debts to restructure while continuing operations. “This is the right decision for our community and company,” said Alex Mashinsky, Co-Founder and CEO of Celsius. He further stated,

“We have a strong and experienced team in place to lead Celsius through this process. I am confident that when we look back at the history of Celsius, we will see this as a defining moment, where acting with resolve and confidence served the community and strengthened the future of the company.”

Furthermore, the cryptocurrency lending company has $167 million available in cash. This will support certain operations during the restructuring process of the organization. Needless to say, it will also support the companies affected by crypto’s downturn.

On 12 July, the Vermont Department of Financial Regulation issued a cautionary update contending that Celsius Network lacked the necessary assets and liquidity to pay back its creditors. The DFR also joined a multi-state investigation for the same, asserting that Celsius is “likely insolvent.”

The update was sent out mainly due to the platform being “engaged in an unregistered securities offering by cryptocurrency interest accounts to retail investors.”

Bitcoin: On lower timeframe, buying BTC in this area could be quite risky

Withdraw your coins to safety with a Trezor hardware wallet