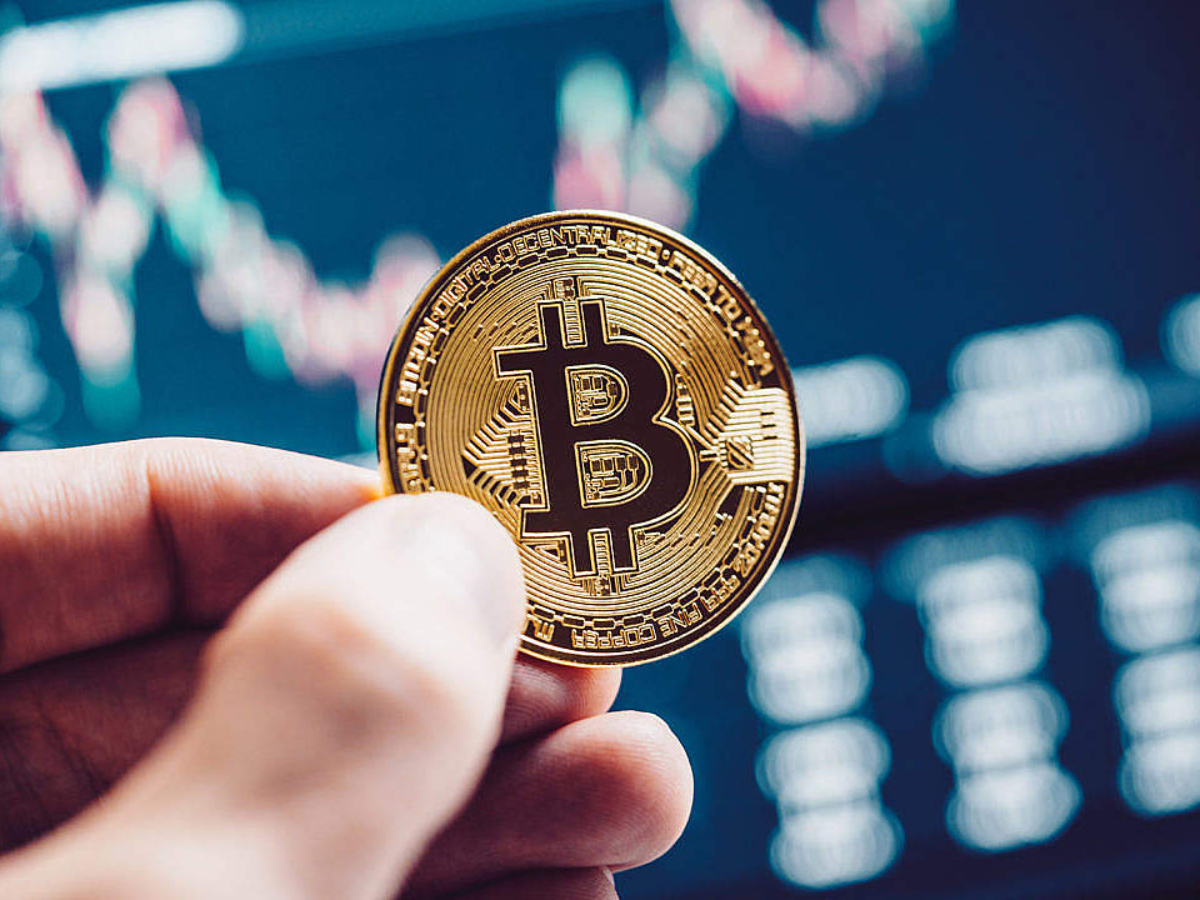 Fantom, surprisingly, happened to be one of the weirdest anomalies of the crypto-market last month. While the entire market depreciated in varying degrees, Fantom was busy breaking and making records. And, the biggest enabler of the same was none other than the king coin. That, however, has now become a problem for Fantom.

The surprise quotient here isn’t that it hit a new all-time high. It is the fact that FTM managed to do it in a “bear market.” The same “bear market” which reduced Bitcoin down to $42K on the price charts. 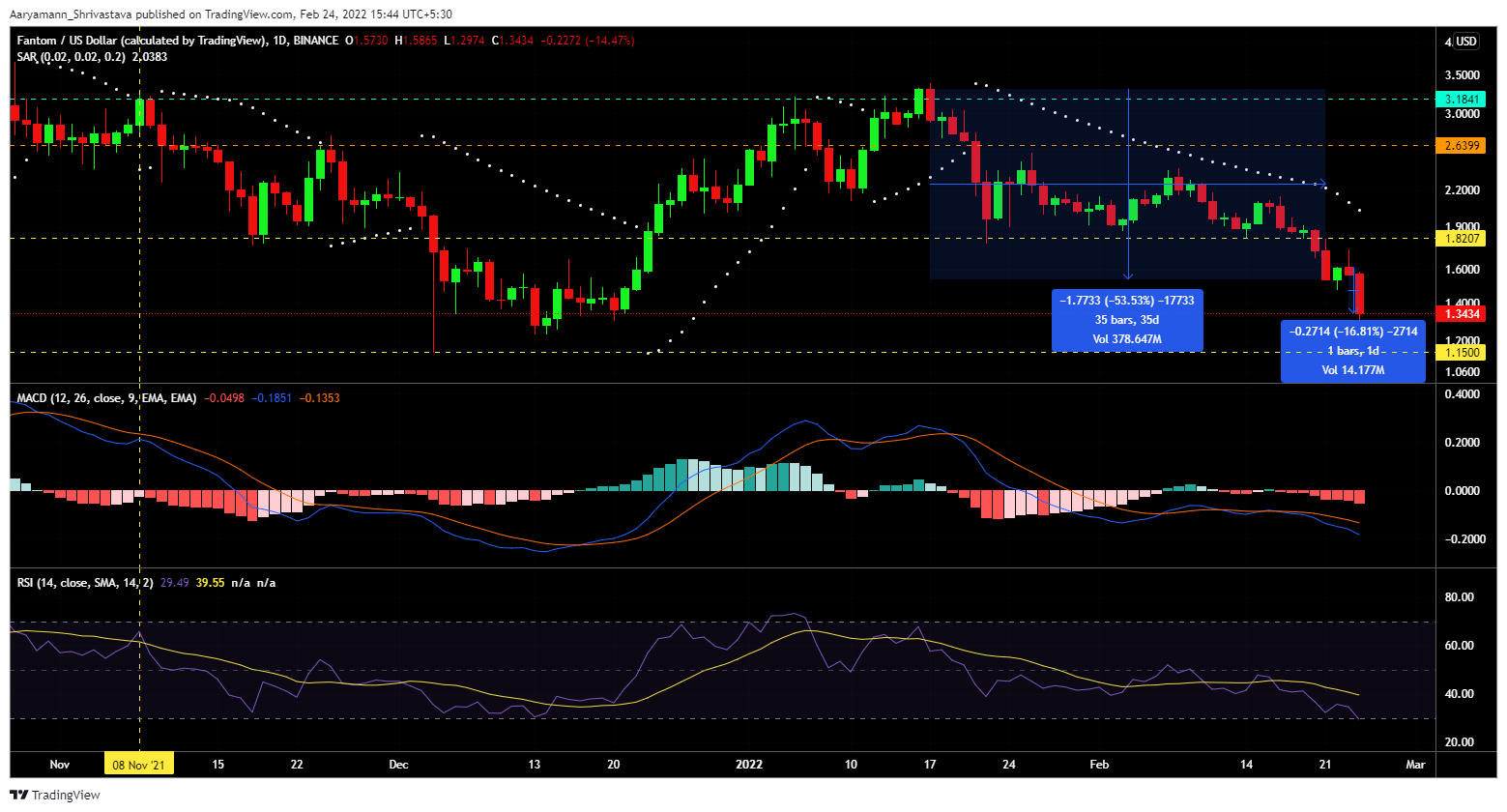 Perhaps, the most significant factor that came into play here was FTM’s negative correlation with Bitcoin. On 17 January, for instance, FTM had a negative 0.53 correlation. It went on to fall further towards a yearly low of -0.64 on 21 January.

Over the next few days, alas, this correlation rose rapidly and Fantom began falling. Depreciating by 53.53%, Fantom fell to $1.53.

However, as the correlation once again touched -0.05 and the price began rising, the rising correlation (0.37) became a problem. Right now, its effects are clearly visible on Fantom’s price action. 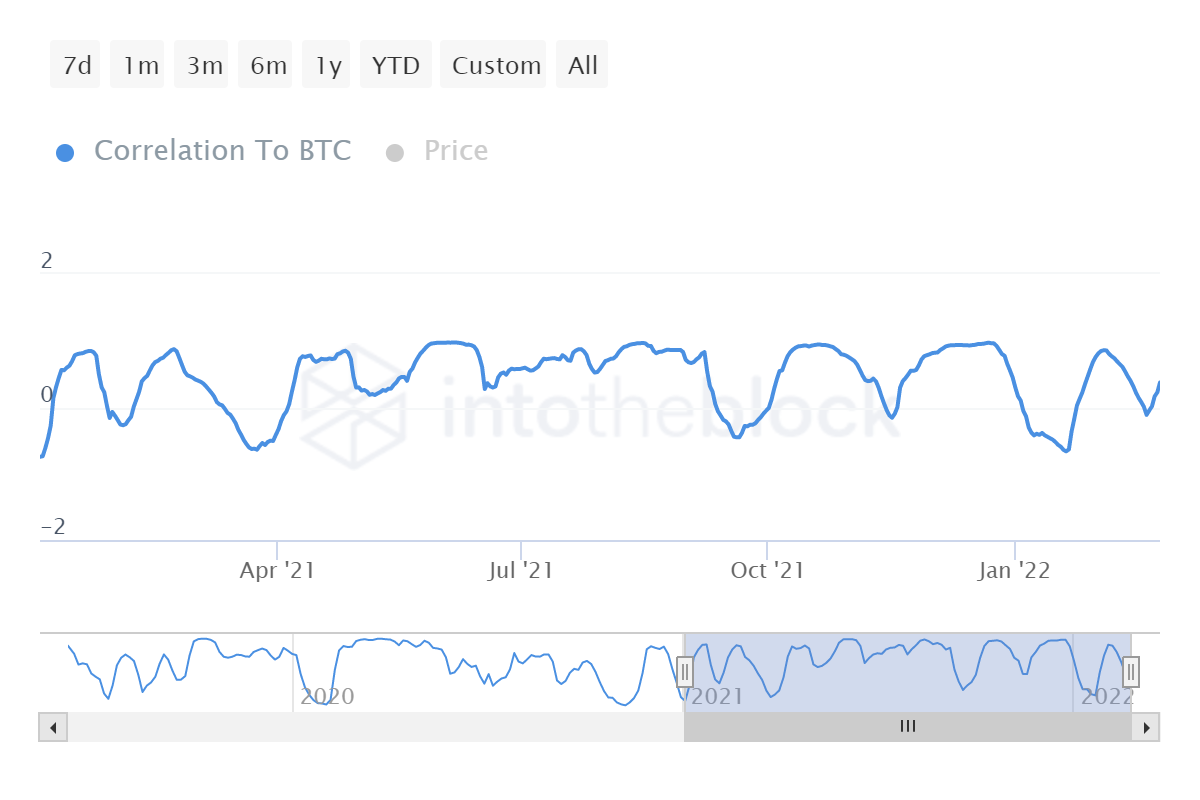 Thanks to political developments around the Russia – Ukraine conflict, global stock markets crashed. And, so did the crypto-market. While Bitcoin and most major altcoins dropped by over 10%, Fantom lost almost 17% of its value.

Fantom’s investors will have to wait as it will be a while before they find the opportunity to become active again. Especially since their on-chain behaviour was significantly higher when prices were high.

In fact, transaction volumes, which were at $440 million at their highest, have dropped to just around $31 million. 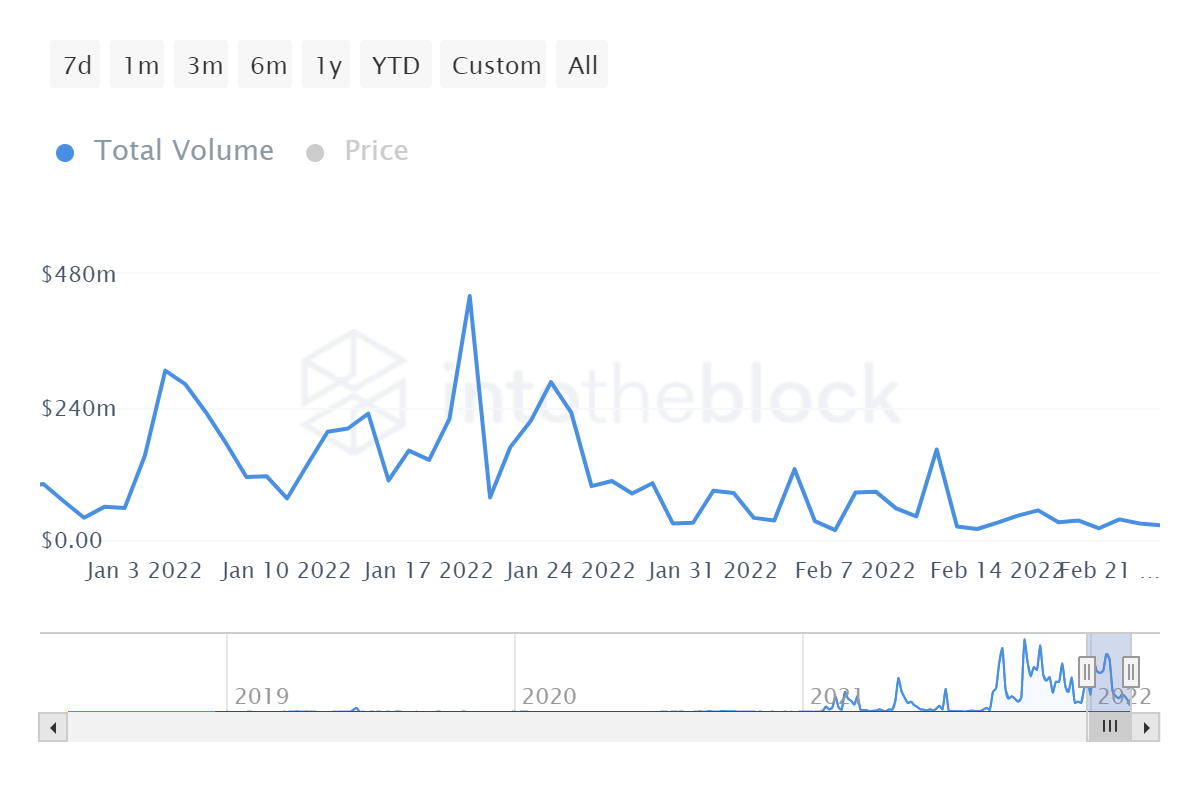 Plus, since most FTM investors are mid-term holders, they will probably HODL for better opportunities, unlike Shiba Inu and Dogecoin holders who pump and dump around rallies. 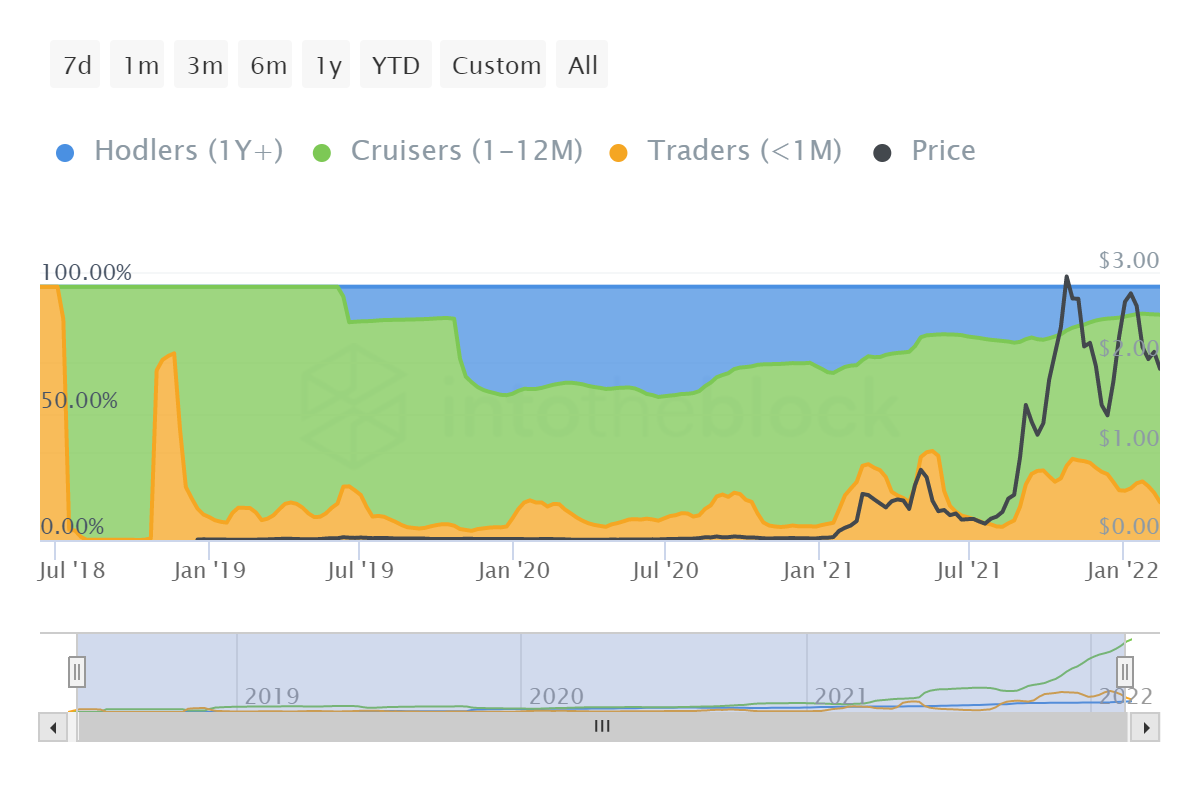 Looking at the price indicators, particularly the Relative Strength Index’s plunge into the oversold zone and the rising bearishness on the MACD indicator, it is apparent that the price might continue to fall.

Although Fantom has never been subject to prolonged lingering in this zone, it mostly looks like this will be the first time it slips below 30.0 on the RSI. As long as it stays above the critical support of $1.15, it will be able to revive itself, which is what the investors are currently hoping for.