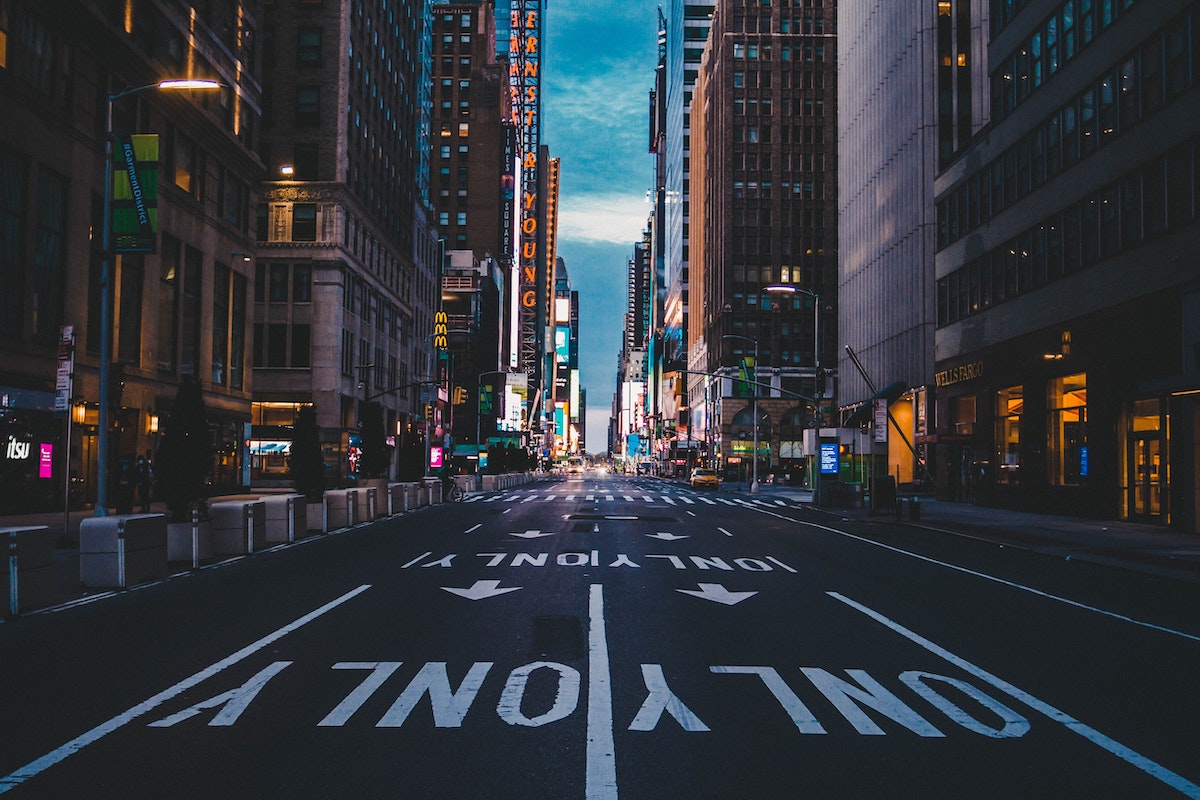 New York Digital Investment Group (NYDIG), a leading Bitcoin company has taken various steps to promote the king coin over the years. Last year, it partnered with FS Investments to allow financial advisors and investors access to Bitcoin. Now the CIO of the said firm spoke in a Thinking Crypto interview, dished out BTC plans and many more.

Bitcoin to the rescue

The New York-based company presented interested parties with new savings plan to further the adoption of crypto. Mainly amongst the non-crypto audience. It was an employee benefit program that allows an employee to convert a portion of their paycheck to bitcoin.

“An NYDIG Bitcoin Savings Plan is an easy-to-adopt benefit that can help employers stand out from the pack while providing their employees with a critical tool for protecting their financial futures.”

Employers would leverage the power of crypto to recruit and retain the best employees. It also included (established) benefits such as 401(k)s. This would indeed help in the scenario as different celebrities came forward to get #PaidInBitcoin. Companies such as Q2, MVB Bank, FullStack, Iris Energy, and a couple more had opted for the Bitcoin Savings plan.

In its recent survey, Workforce Survey: Bitcoin Benefits 2022, NYDIG found that 36% of employees under 30 said they would be interested in allocating a portion of their pay to bitcoin.

All in for Bitcoin

The CIO was bullish on the largest CryptoCurrency despite the hiccups. He believed that Bitcoin, not only was a tremendous form of money, but was built on network theory. As per Metcalfe’s Law, the value of the network was directly proportional to the number of nodes on the network – BTC fell under this.

For example, El Salvador, on an institutional level added users or nodes to the network by legalizing BTC. Ergo, driving the growth and the value for BTC. He added:

“As more users get on the network, every participant in the network benefits because the value of their Bitcoin is going to go up. That’s the beauty of Bitcoin.”

This trend would continue to happen. ‘We’ll see an even more rapid expansion of adoption of Bitcoin around the world,’ Sells opined. He concluded:

“Ultimately, it’s hard for me not to envision a world where Bitcoin doesn’t have its best year ever in 2022.”

What about the other half?

When asked about the firm’s plan to list altcoins, the executive was quick to highlight regulatory concerns around altcoins. Regulatory clarity such as “Is it a commodity or a security?” “Is it being done legally?” When there’s a regulatory clarity on these terms,

“(…)We would make the asset available on our platform, and then partners of ours could choose to say, we want to enable that or not as an offering to our end consumers,” he asserted.

Until then, let’s sit tight and hope for the best.

Institutional investment in Bitcoin, crypto and why it’s not all good news