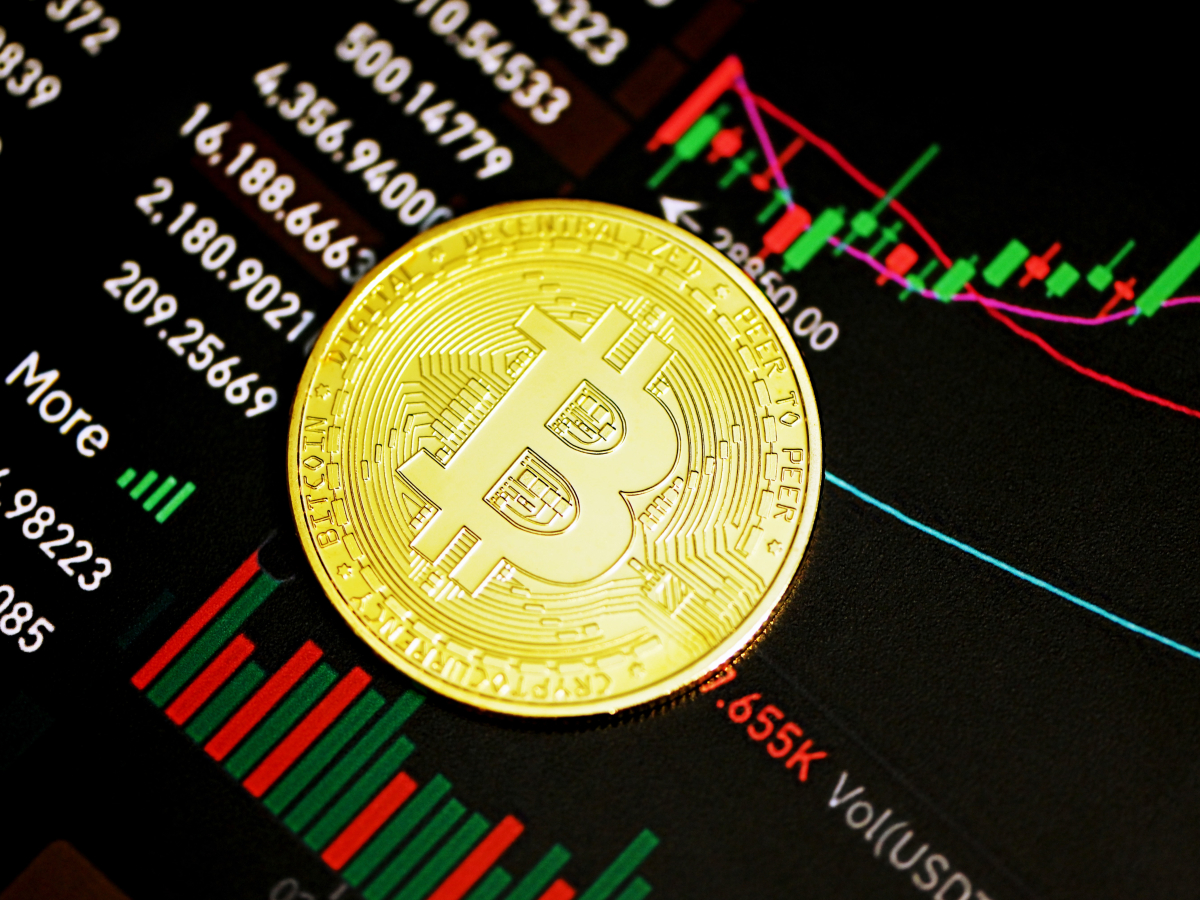 Bitcoin, along with the rest of the market, had recovered slightly at press time. However, the suggestion comes from the fact that at the moment, market and investors are flashing certain signals that are similar to what have been observed during previous bottoms as well.

Looking at the state of the market and the price indicators, it may seem so. Two days ago, after Bitcoin fell under $40k, waves shifted, and recovering bullish signals turned bearish once again.

The Parabolic SAR is already indicating an active downtrend. This downtrend came to be after the king coin appeared to be gaining strength for an uptrend. Alas, the dip on 17 February flipped the momentum into a downtrend.

Now, here’s why the active trend could get stronger.

Over the last few months, the Average Directional Index has been rising during a downtrend and falling during an uptrend. While it did fall back under 25, it seems to be preparing itself to go back up. Backed by the bearish crossover of the MACD coming in after 20 days, the likelihood of a price fall is high. 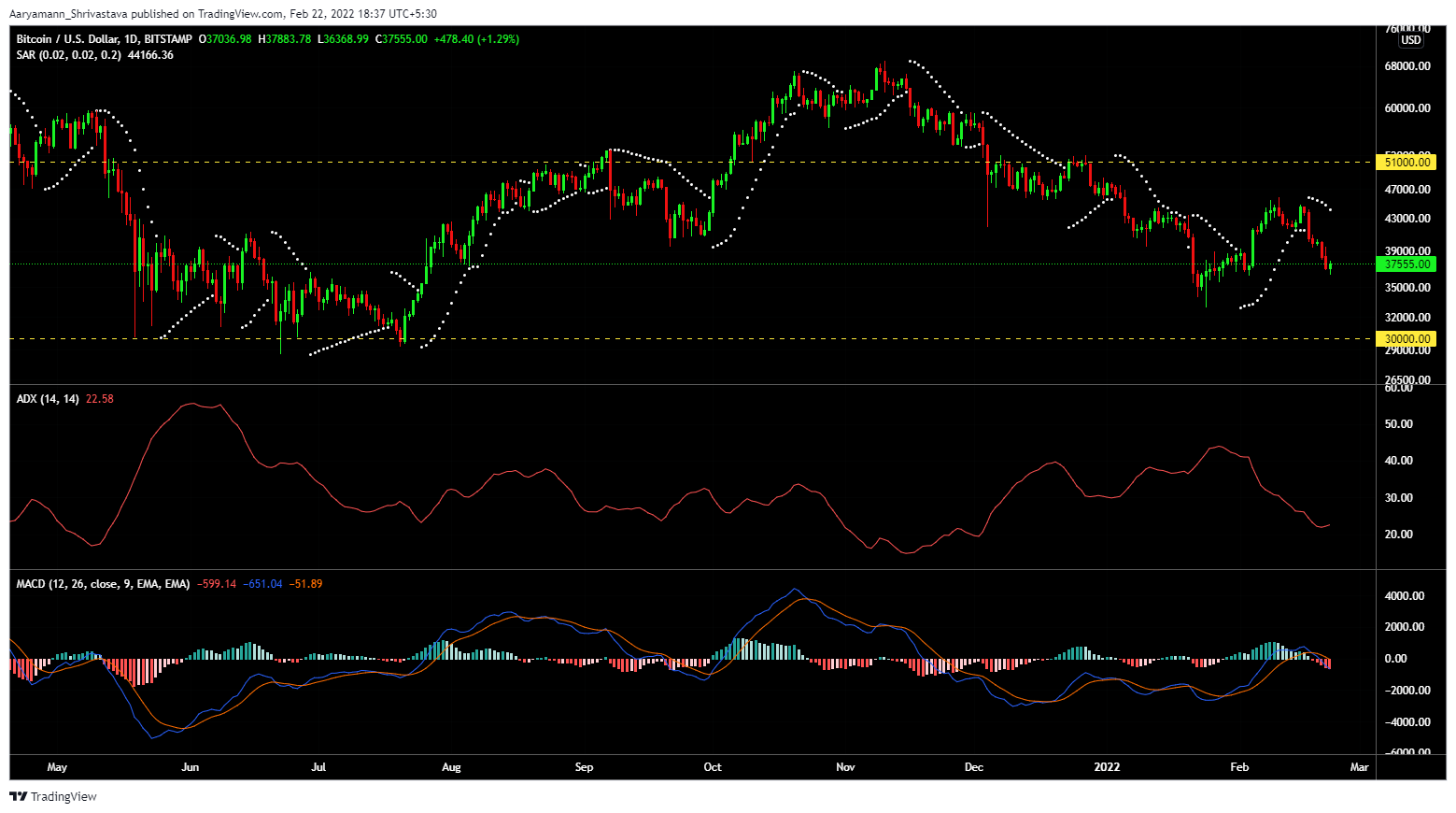 Additionally, there is the pessimism of investors who seem to be expecting a capitulation. Just recently, Santiment highlighted that during times such as these, “Buy the Dip” mentions begin popping up across social media channels.

These come in a wave of 3 and by the end of the third mention, price trends flip and prices rise back up.

Usually, this optimism of “buying the dip” is significant. On the contrary, right now it isn’t.

Volumes for the use of this term are pretty shallow at the moment. This is a sign that investors’ confidence is waning, and they do not consider this to be the bottom yet.

Another reason why this isn’t a good sign is because investors’ bullishness tends to play in their favor often.

But, a price fall isn’t necessary

After slipping into the negative territory a few days ago, Bitcoin’s funding rate has been hovering in that zone. Owing to the same, the average funding rate is now negative.

Traditionally, when the average funding rate is negative, short liquidations dominate the market. This generally leads to the price shooting up on the charts. 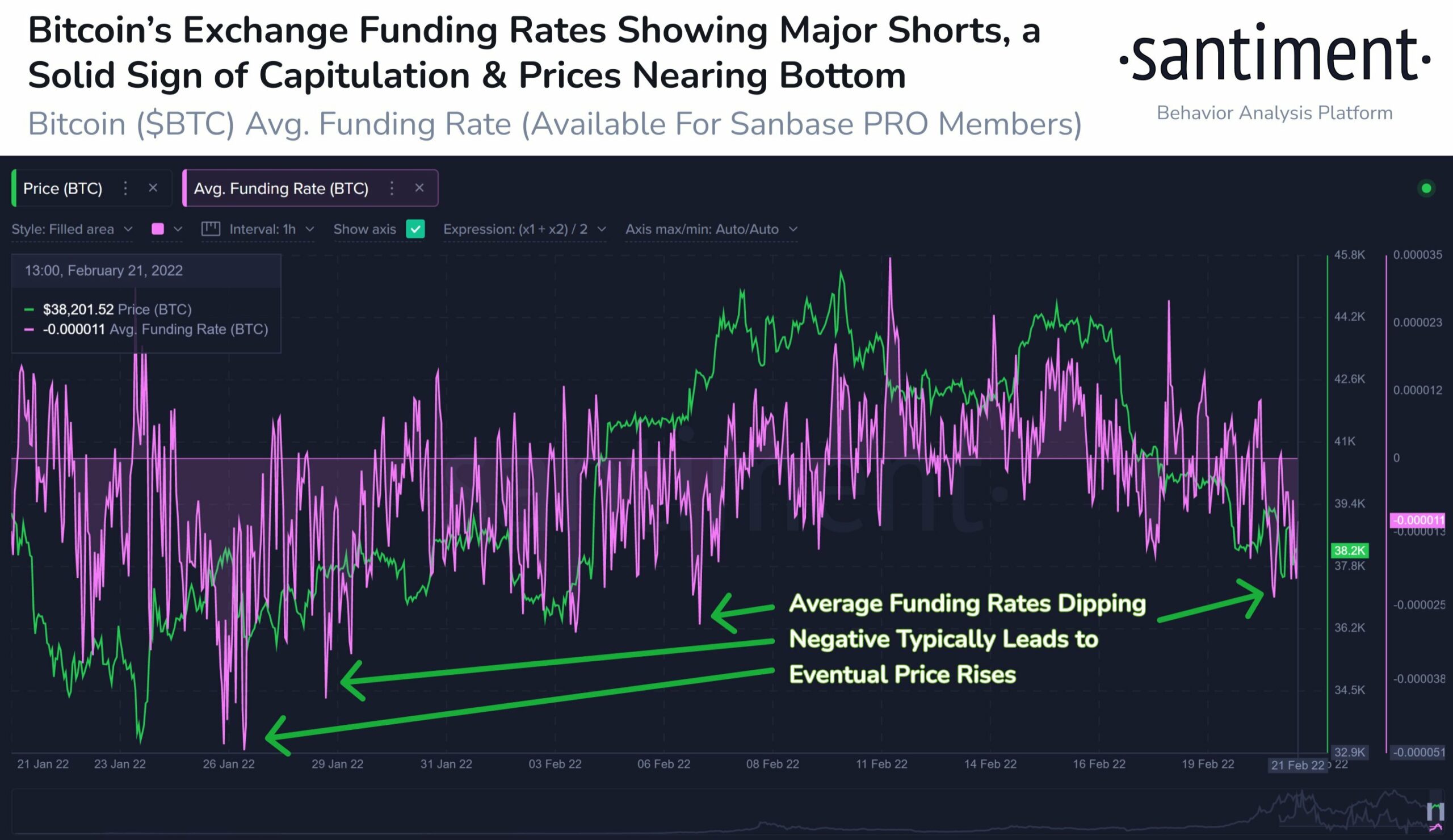 Furthermore, Open Interest indicates heavy calls for $40k, $42k, and $50k. With the next major expiry coming up on 25 February and over 25k calls contracts pushing for said prices, Bitcoin could recover by 8% in the next three days. If bearish cues do not strengthen themselves, that is. 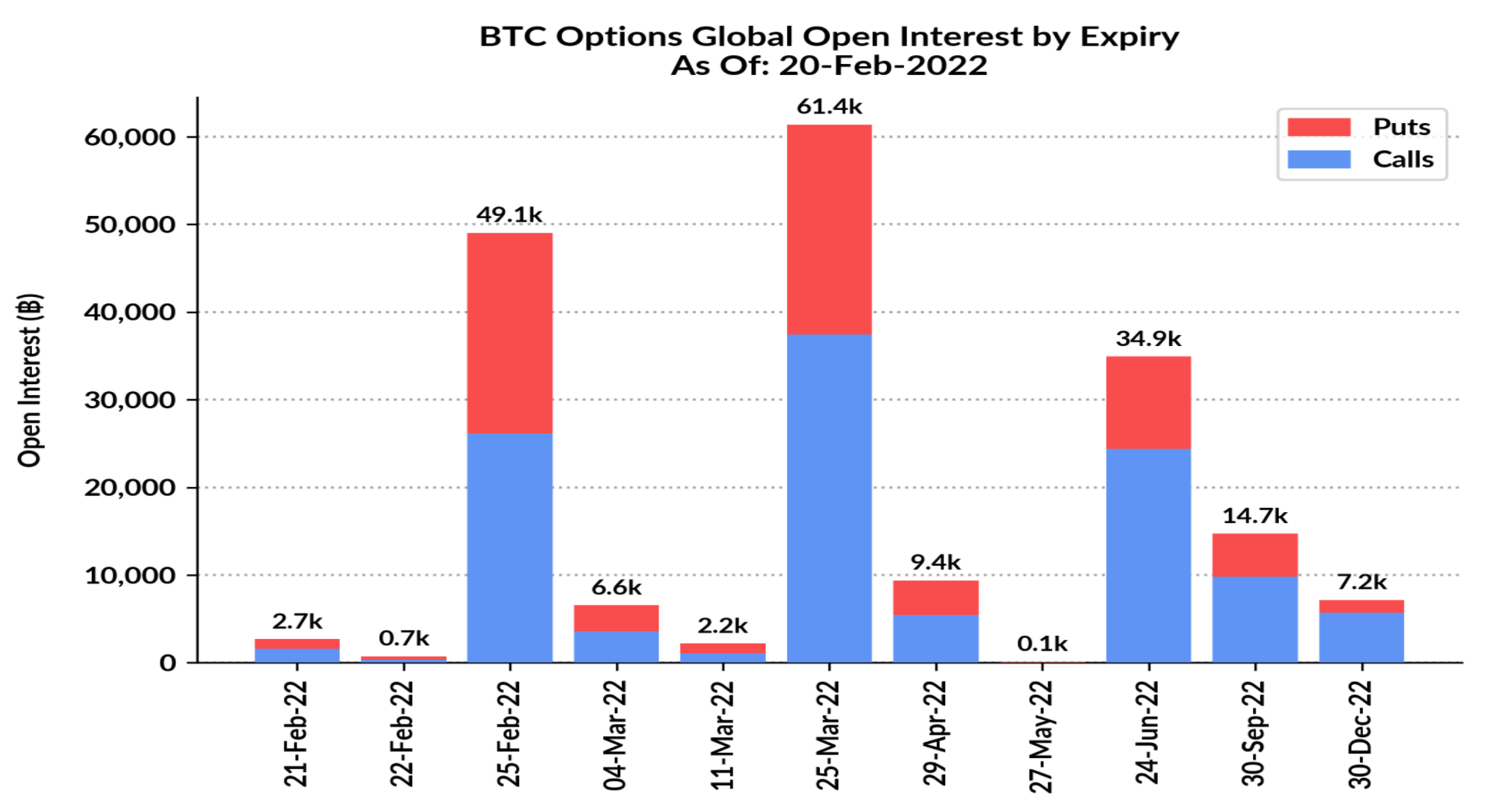 Ethereum: Mystery solved? The DAO’s $11B hack has a new suspect