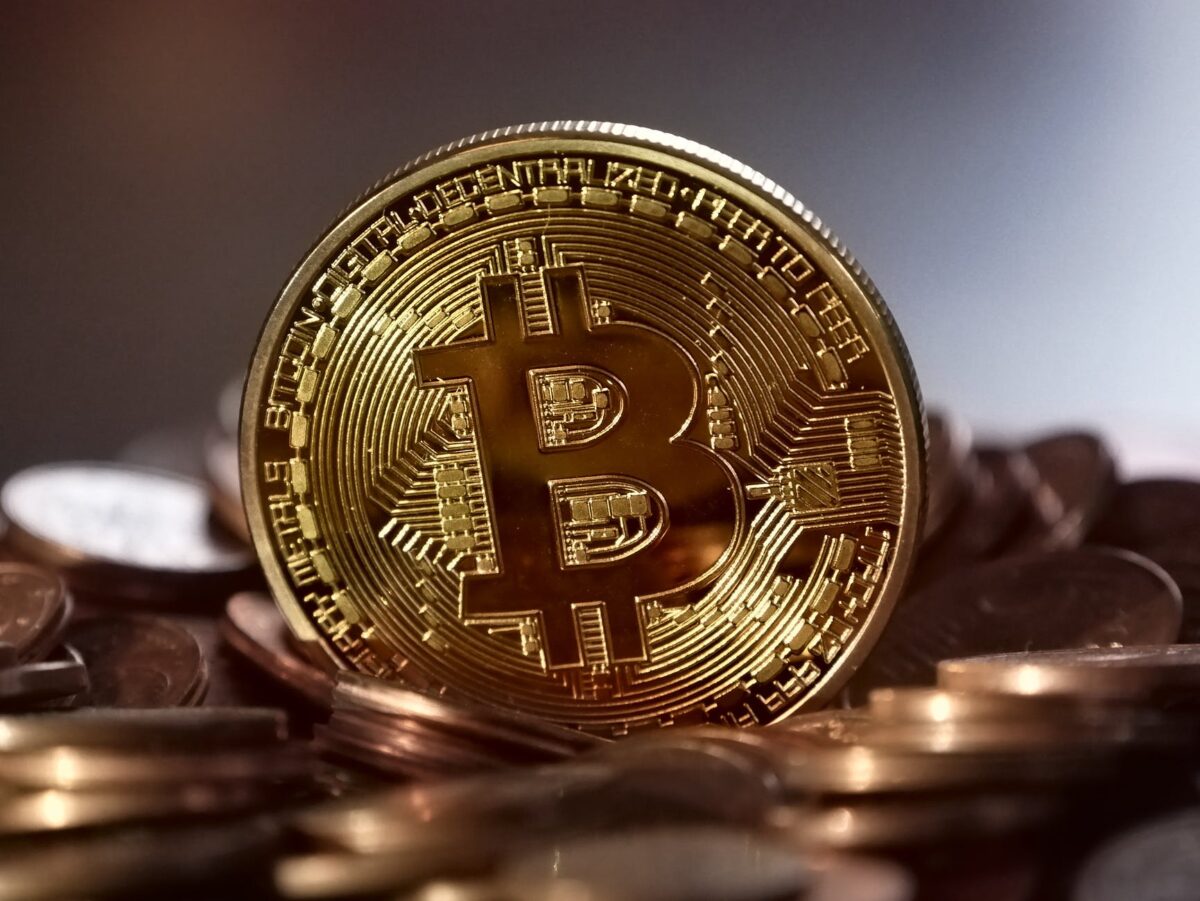 The first country to officially adopt Bitcoin as a legal tender, El Salvador, is seeing its crypto dreams shatter in pieces. A recent survey by the Chamber of Commerce and Industry of El Salvador found some intriguing results.

According to the report, “91.7% of the participants said that the implementation of bitcoin has been indifferent to their business; and 86% report that they have not made sales using (the) crypto asset.” Of the businesses that were surveyed, 71% were classified as micro or small, 13% as medium and 16% as large sized businesses.

Reportedly, many Salvadorian citizens, economists, and tech developers revealed cracks in the BTC project. The project has been hampered by technical glitches along with surmounting tensions between Bukele’s authoritarian government and the decentralized Bitcoin technology.

What was said before?

At the time of adoption, President Nayib Bukele received a mixed bag of reactions from the international community. The International Monetary Fund (IMF) spokesman Gerry Rice had claimed,

“Adoption of bitcoin as legal tender raises a number of macroeconomic, financial, and legal issues that require very careful analysis.”

The World Bank, on the other hand, was much more critical.

“We are committed to helping El Salvador in numerous ways, including for currency transparency and regulatory processes.”

A World Bank spokesperson told a news agency. “While the government did approach us for assistance on bitcoin, this is not something the World Bank can support given the environmental and transparency shortcomings.”

Furthermore, the Chief Strategy Officer for the Human Rights Foundation, Alex Gladstein, said, “Why did he do this? To me, it’s kind of obvious. He did it for self-interest and to get famous.”

Evidently, President Bukele does not have the larger international community support behind him. There is a lot of backlash against him. And, the future for Bitcoin in El Salvador looks grim.

In the recent past. the president also announced to build a “Bitcoin City” at the base of a volcano using cryptocurrency to fund the project. Notably, this was an ambitious project that is still raising eye-brows across the world.

Assessing what went behind the latest $600k DeFi exploit