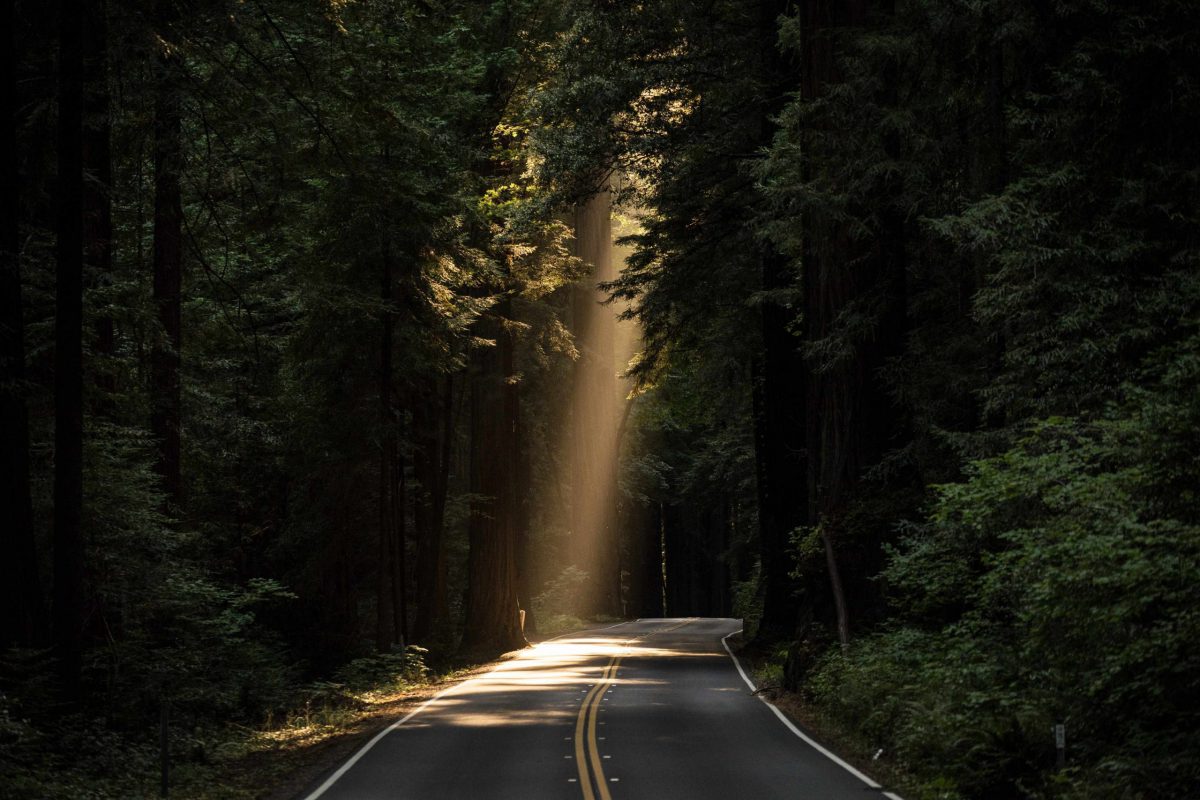 There are two kinds of people in the Ethereum network at the moment – The happy miner and the dissatisfied user. ETH miners have raked in more gas fees over the past few months than ever before, but on the other hand, users are paying the highest gas prices too.

The demand for block space is evident, with the same notable even during the current bearish pullback on the charts.

According to data, the average Ethereum gas price, at press time, was 272.68 gwei, the highest rate in the last 90 days. Ergo, it can be inferred that the demand for ETH hasn’t dropped, even during a market meltdown.

High transaction fees are good, but for how long?

Ethereum’s high transaction fees might be the subject of heated discussion in several communities, especially since high fees are often also a vote of confidence from the users.

In fact, there might be many users willing to pay a premium since the value of the transaction might be more valuable than the fees paid.

Now, according to Glassnode’s report, Ethereum fees managed to garner over 50% share of the total block reward during the DeFi surge in August and October 2020, and for a majority of 2021. The report added,

“Current mining revenues are fluctuating around 25k to 30k ETH per day which creates an incentive for miners to bring more hash-power onto the network to create a secure barrier of energy and hardware.”

As mentioned, high fees and congestion lead to enhanced security protocols as well. Over the past month, while Ethereum has registered all-time high hash rates a few times, it might be running out of time, especially when framed against other rising competitors.

Will the current phase take out Ethereum?

There is no secret that the Ethereum dev team is working towards a scalable chain but at the moment, Ethereum is in an awkward position. With the rise of DeFi and the current bull run, there is a high demand for block space, developments that aren’t helping the transaction fees.

With demand for block space taking precedence, developers may migrate to other chains, most notably Binance Smart Chain. BSC has picked up massive traction lately and its compatibility with Ethereum Virtual Machine (EVM) allows developers to migrate their ETH dApps to BSC too.

Alas, the main difference between the two is that Binance Smart Chain is a product of a centralized company. BSC is generating value for Binance and BNB’s shareholders, as noted by the exchange token’s recent price growth.

While the issue of centralization hasn’t been a hindrance to BSC’s rise yet, Ethereum may need to push its scaling solutions faster than it initially expected.

If you have less money than Elon, you should probably watch out for Bitcoin’s volatility: Bill Gates