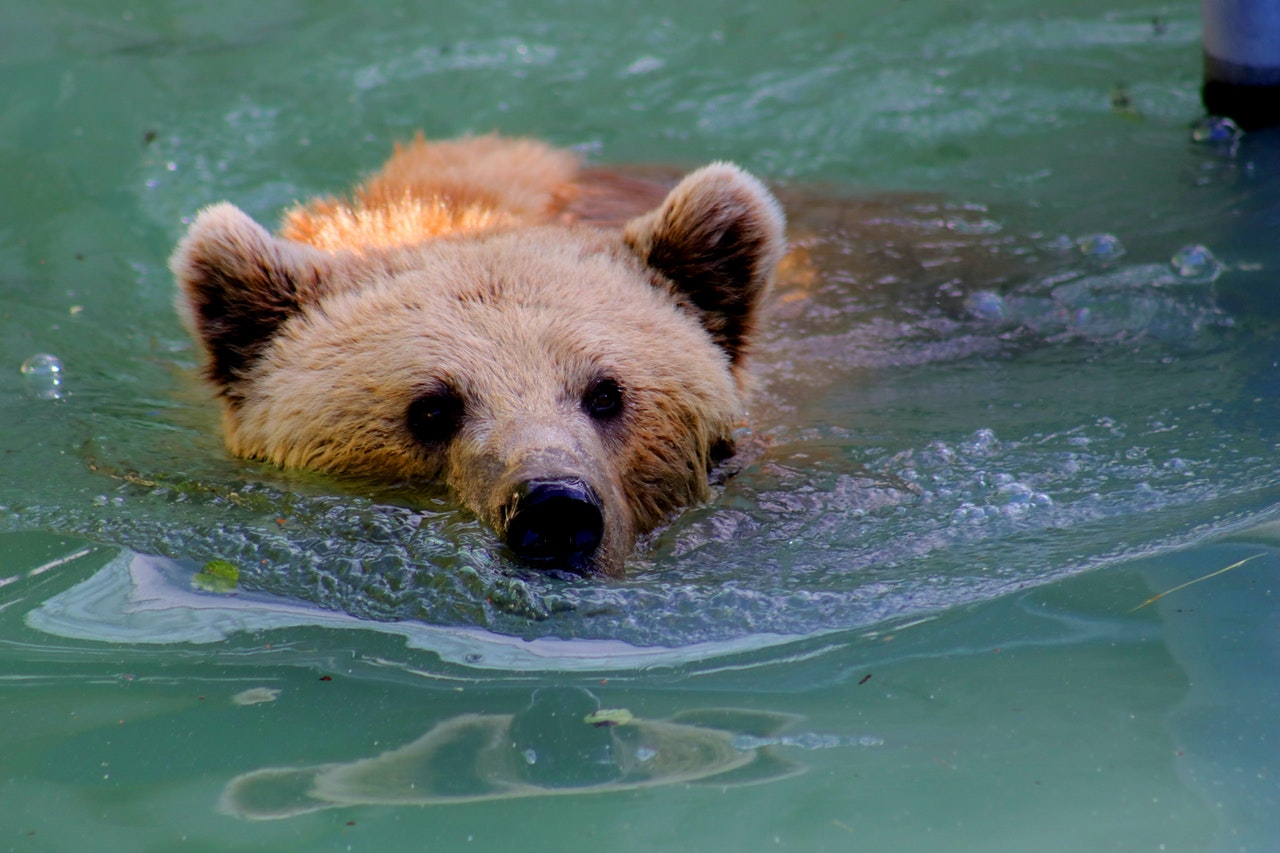 Photo by Diego Madrigal from Pexels

Bitcoin, which reached an all-time high of $58,640 was trading at $47,078, after registering a 14% dip in price in the last 24 hours. The downward swing has had many speculating whether Elon Musk, who reignited mainstream interest in the asset, could have influenced markets, through his tweets.

However, Philanthropist, Bill Gates thinks that while Musk is immune to market volatility, as he has enough money to manage through Bitcoin’s price swings, whoever is not a billionaire must practice more caution. Gates expressed his concern about traders who are easily influenced, perhaps from social media. In a recent interview with Bloomberg Technology, Bill Gates cautioned:

I do think people get drawn into these manias who may not have as much money to spare….if you have less money than Elon, you should probably watch out [for Bitcoin’s volatility]

Elon has tons of money and he’s very sophisticated so, you know, I don’t worry that his Bitcoin would randomly go up or down

The Microsoft founder also admitted that at the moment he was “not bullish” on Bitcoin. His bearish opinion is specifically due to Bitcoin network’s energy consumption.

There are things we invest in in society which produce output. Bitcoin happens to use a lot of energy.

In addition, Gates does not prefer Bitcoin as it promotes “anonymous transactions,” which are “not reversible.” However, Gates believed in other forms of digital money and commended the Gates Foundation’s digital money initiative, even though their digital currency does not have “the visibility of Bitcoin.”

The Gates Foundation does a lot in terms of digital currency, but those are things where you can see who’s making the transaction. So digital money is a good thing.

Last week, Gates said that he is “not short Bitcoin” and that he had a neutral view on the asset.

The $2.5B question: After Options expiry, where will Bitcoin head?