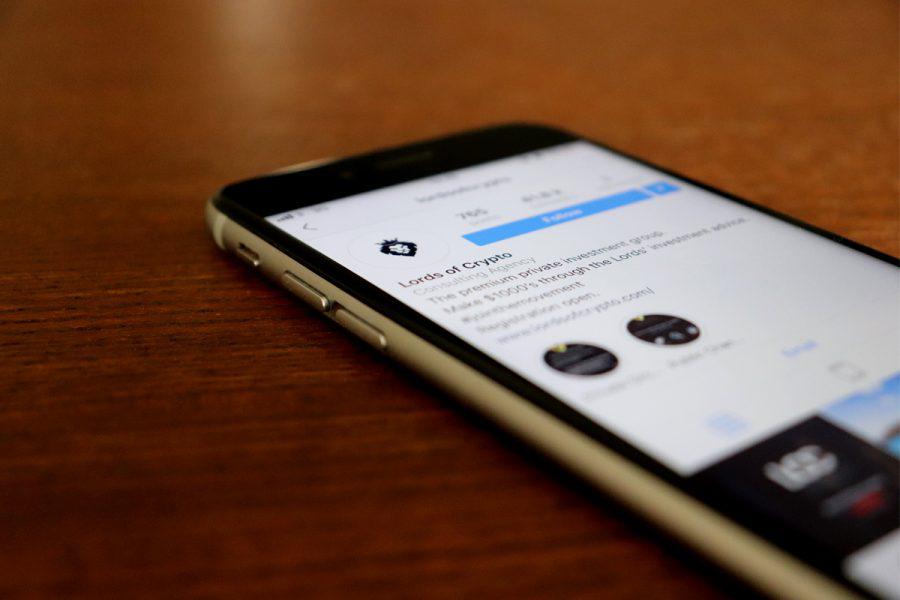 Just recently, there is evidence of a crackdown on tax evasion and cryptocurrency. Agents are now learning blockchain technology to allow them to follow the money through the system. The Internal Revenue Service (IRS) has gathered a specified team of criminal agents to establish tax evasion cases on users of cryptocurrencies like lordsofcrypto, a popular private group.
Last autumn, the IRS-CI publicized that they were establishing a new international tax enforcement group to concentrate on investigating and formulating criminal cases that involve cross-border activity. There’s a newly-assembled team of special agents in which are now concentrating not only on the global crimes but also possible tax evasion through cryptocurrency.
IRS tax compliance agents contacted the members of the team behind the @Lordsofcrypto Instagram page and private groups earlier this July with warnings if they weren’t compliant. One member of the team has believed that the IRS utilized their standard tactic of estimating tax bills that they can’t track. Estimating the team’s bill at approximately $500,000 (based on some large cash withdrawals) unless genuine bank records were provided to verify another source of this income. Now, the team can’t perform anything, except to pay for it.
According to a representative from IRS, while conventional investment losses and gains are naturally easy to monitor and report, cryptocurrency can be perplexing. He also added that even when trading one coin for another, losses and gains should still be reported.
Last 2014, the IRS announced that for tax purposes, cryptocurrency is perceived as property. That denotes the Internal Revenue Code requirements which apply to property transactions also apply to transactions utilizing virtual currency.
Thus, exchanging, spending, and selling one digital currency for another have capital gain consequences. That denotes if a person holds an asset for over a year, it will be taxed at a normally lower capital gains tax rate of 0%, 15%, or 20%.
However, the IRS hasn’t ignored about the people who utilize the digital currency like cash. If one gets crypto as compensation or by other means, it’s known as ordinary income taxed at one of the current income tax brackets. Those are different for last year, and because of the next tax laws, 2018 tax years.
Generally, what the IRS is trying to guarantee is that people cannot shift from U.S. dollars to other cryptocurrencies, and escape from tax collectors of the U.S.
That is even much true today that the IRS has developed a new team to track down crypto tax evaders. It’s also possible to utilize cryptocurrencies in the same way as foreign bank accounts to enable tax evasion.
What is clear is that the IRS is trying to get a bit ahead of this scenario. For those who use and own crypto, they need to get proactive. The IRS is now more lenient with taxpayers who come forward in their own accord instead of those who get known.