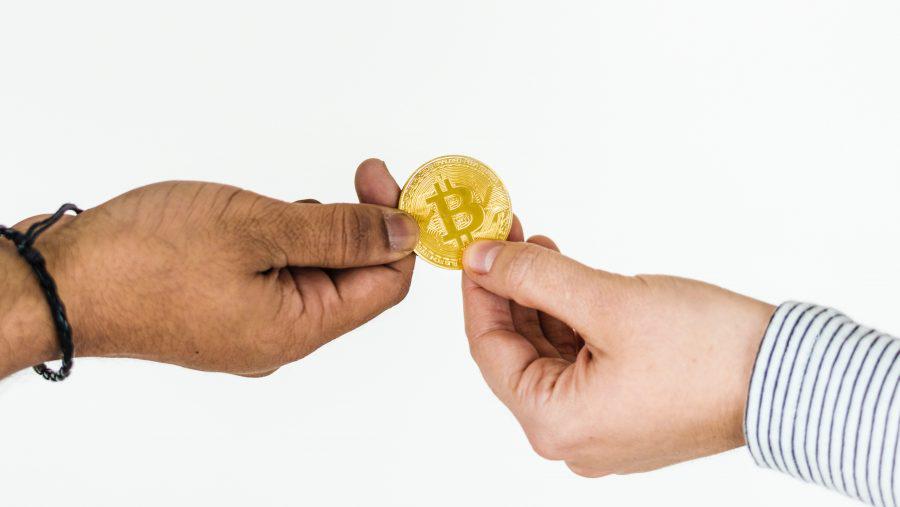 Back in 2009, when Bitcoin was still in its infancy as a cryptocurrency, you could mine dozens of Bitcoins with a single computer each day. The catch, of course, was that no one knew that the currency would one day be worth thousands of dollars. In fact, the profit from mining was so low back then (because Bitcoin price was so low), that only a few hobbyists and crypto enthusiasts were into mining.

Contrast that with today, less than 10 years later, when cryptocurrencies have become ubiquitous and mining is now a household term. Everyone from college kids to multi-billion dollar corporations are investing in crypto mining. The evolution of Bitcoin has been truly remarkable, and it shows no sign of slowing down.

But where and how did it all start?

From Dorm Rooms and Basements…

Bitcoin mining was a niche hobby with unremarkable profits back in 2009 and 2010. But slowly news about the technology began spreading among tech enthusiasts, many of whom quickly realized the potential of a decentralized currency in the modern digital age.

While initially anyone could mine Bitcoin with a computer with a graphics card, this changed rather rapidly when ASICs were introduced. ASICs — or Application Specific Integrated Circuits — were purpose-built for mining Bitcoin, which clearly showcases the growing interest in Bitcoin mining at the time. This is widely believed to be the point when Bitcoin mining went from being a hobby to a fledgling industry in its own right.

The essence of this transformation is captured well by the story of Genesis Mining CEO Marco Streng. Marco started by setting up a mining rig in his college dorm back in 2013. He founded Genesis Mining a few months later, and today the company has become the largest cloud mining company in the world. The creation of an entirely new industry within half a decade is truly remarkable.

As Bitcoin mining became ever more popular, it became harder for small-scale miners to turn a profit. The problem was not Bitcoin itself, which was rapidly increasing in value, but the sheer number of miners that were jumping in at a massive scale. This was the beginning of the industrial mining of Bitcoin.

Economies of scale are something that most industries eventually must adapt to. By scaling up, you can save on your fixed costs and even negotiate better prices from your suppliers. This is true for crypto mining as well. For the most popular cryptocurrencies, like Bitcoin, it is now impossible for small-scale miners to compete with large industrial-scale players. They might be able to turn a profit by mining some other coins, but their profits will be nowhere close to what the big guys make. What this means is that they will get continuously squeezed as more and more miners come online.

This additional synergy by mining on an industrial scale comes from many sources:

First up is the operating cost. Mining consumes a huge amount of electricity and having a reliable and cheap source of power obviously helps keep the cost down. Ideally, the power source should be renewable so as to minimize the impact on the environment. Using coal power plants like they do in China is definitely not something that should be encouraged. Geothermal, hydro, tidal, wind, solar, etc. can all provide a good source of clean electricity.

Secondly, location matters, as electricity prices vary from country to country. Being located in a cooler climate will spare you from having to spend a lot of electricity to cool down your hardware.

Finally, you have the hardware costs. The most efficient chips do not come cheap. Although it’s possible to mine using your office desktop, it might not be practical if your efficiency is 1% of what professional miners can manage. Even software can be optimized to make better use of the available hardware. Being an industry leader requires being on the cutting edge of technology.

Where It’s Headed: The Future of Crypto Mining

The march of crypto mining progress shows no sign of stopping. Miners are grabbing opportunities to increase efficiency wherever they can find it — from revolutionary new ways to cool their mining hardware to using new chips worth thousands of dollars.

One unmistakable crypto mining trend is the need for a more environment-friendly way to mine cryptocurrencies. This requires using renewable energy to power mining farms and is perhaps the most important long-term factor affecting the public’s perception of cryptocurrencies.

Dedicated mining hardware is another trend. While Bitcoin already relies almost exclusively on dedicated mining hardware, other currencies are headed on a similar path. Using graphic cards has some issues, as they are not purpose-built for mining and they obviously have another actual use — processing graphics for games, video animation, etc. However, hardware companies are now releasing new versions of their cards that have been optimized for mining and are also cheaper.

Cloud mining is also becoming popular since it allows investors to benefit from the cost advantages and technical expertise of large-scale professional mining setups. Rather than setting up the hardware in their homes and paying high electricity costs, miners can just rent mining power from a farm and mine remotely.

Crypto mining, just like any other competitive and maturing industry, is now more about squeezing the last drop of efficiency out of your hardware. The price for mined currency is the same for everyone. The way to differentiate yourself is through cost, and that is where location, hardware, and other inputs like electricity matter most. 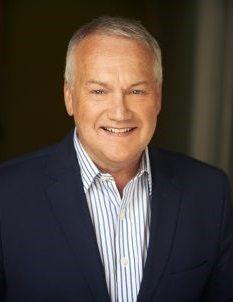 Harry Pokrandt is the founding CEO at HIVE Blockchain Technologies (TSX.V: HIVE) and is responsible for the company’s overall vision. Harry has extensive contacts and experience in Canada’s capital markets. He served as Managing Director of Macquarie Capital Markets Canada Ltd. from 1985 to 2015 and as Managing Director of Espresso Capital from 2015 to 2017, investing in and advising startups in the technology and natural resources sectors.

What You Need to Know Before Launching an ICO

Online Sharing Is Getting an Upgrade, Leaving Facebook Behind