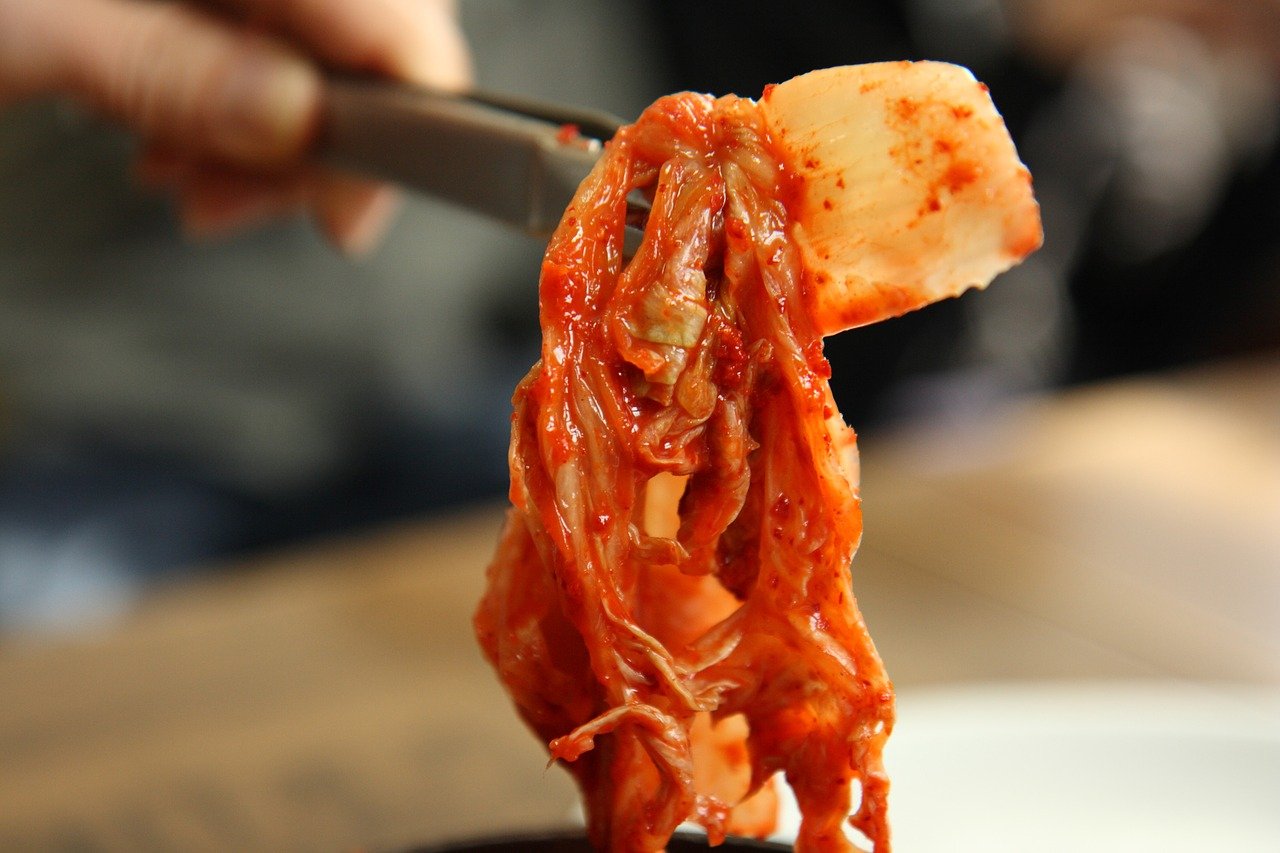 With Bitcoin crossing the $45K mark, everyone was bullish on the king coin, but one section of traders saw their profits drowning. Well, this might seem unlikely during a bull run, it holds true for the Kimchi Premium or the Korea Premium Index.

Bitcoin’s ‘Kimchi premium,’ is the difference between prices on South Korean exchanges and other global exchanges. It is speculated that the price difference is caused due to the lack of high-return investment options for investors in South Korea. South Korean investors and traders have resorted to Kimchi premium arbitrage for making profits, however, recent capital controls and financial regulations have made that difficult lately.

Surprisingly enough, however, on August 8 the Korea Premium Index reached a six-month low. In hindsight, it is notable that the premium has been known to reach as high as a 50% BTC price disparity. It has generally fluctuated at much lower levels this year, and at times has been non-existent. Thus, the low levels do not come as much of a surprise.

As seen in the chart above, the Kimchi premium has had a rather interesting correlation with Bitcoin’s price (USD). The Korea premium index is more or less inversely proportional to the Bitcoin prices in most cases. Whenever Bitcoin rallies, the Kimchi premium goes down and vice versa. However, during the May rally, as BTC’s price reached ATH, the Korea premium saw a top too; notably, that top occurred when Bitcoin’s price started coming down.

Kimchi premium’s most notable spike was seen when Bitcoin’s price plummeted on May 20. So far, it looks like Bitcoin is rallying at a time the Kimchi premium registered a six-month low. But, is the Korea Premium Index even valid?

Ki Young Ju, the CEO of CryptoQuant recently underlined that the Kimchi premium Index is a pure retail FOMO indicator because firstly, ‘there are no notable crypto funds in Korea’ and secondly ‘Korea has very strict capital control policies.’ Additionally, he also pointed out that while the Coinbase premium hit a 3-month high, Kimchi premium dropped massively. So, does this mean that the Kimchi Index is coming to an end?

Well, the answer is no. Kimchi premium speaks less about the price and more about the investor or trader behavior. So as long as there will be FOMO among investors, the Kimchi premium will stay.

This is how the Ethereum chain has reacted to EIP-1559

Brazil launches a brand new Bitcoin ETF, BUT, with a green twist