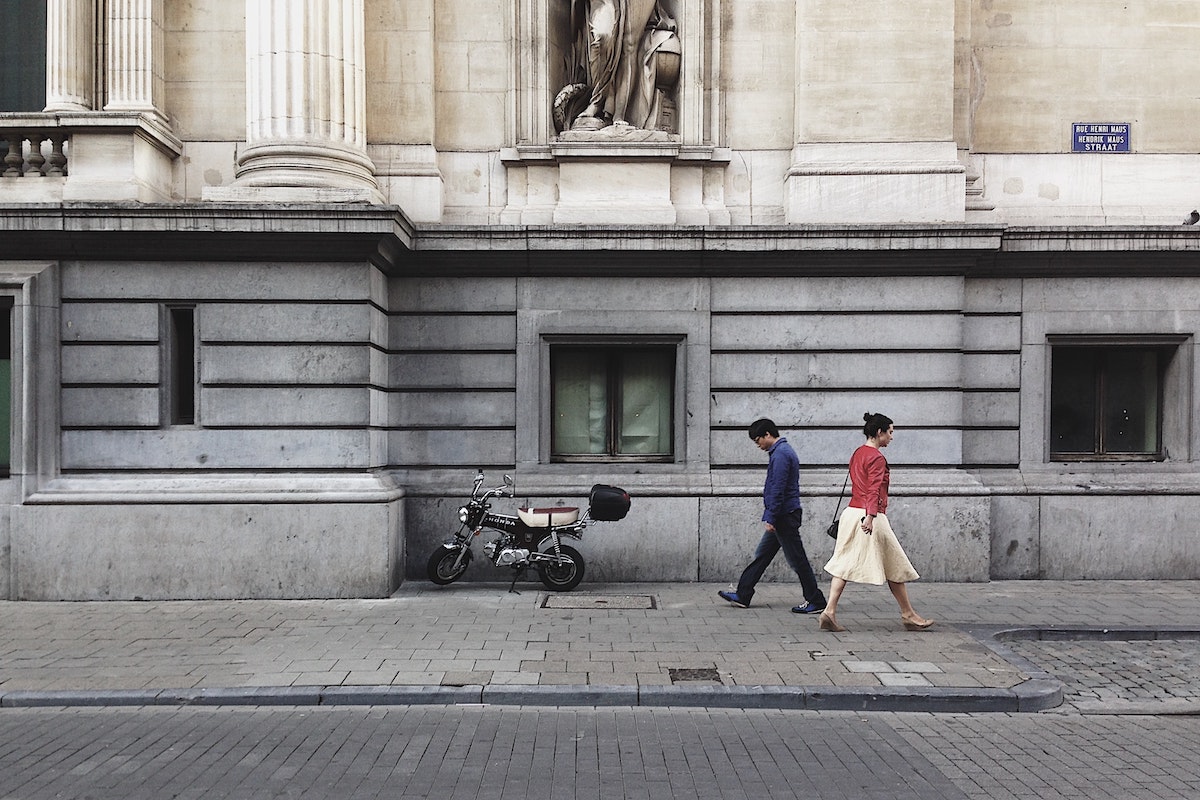 China’s declaration on crypto-transactions being illegal fueled a sell-off of Bitcoin, Ethereum, and other digital assets. However, this came as a surprise to absolutely no one. As expected, headlines such as “this is a big opportunity for the U.S” have been floating around too.

Venture capitalist Katie Haun agrees with the idea. While speaking to CNBC, Haun said the U.S. should look towards China for what not to do as far as crypto-regulations are concerned. According to Haun, even though China’s actions have affected the crypto-market negatively, it lays the foundation for the U.S. to act upon it.

“This is an opportunity for the United States because we should be doing the exact opposite in my mind in this realm of what China is doing.”

Earlier this year, China took steps to launch its own digital currency, the digital Yuan. It aims to replace some of the cash in circulation. The digital currency, of course, will be controlled by the People’s Bank of China. Quite contrary to the whole ‘decentralized’ crypto-assets scenario.

Haun further predicts that China will “tie trade, loans, and other assistance to the use of essentially their stablecoin.”

Now, while the United States is unlikely to follow in China’s footsteps, some have argued that it is working towards over-regulating crypto. As far as CBDCs are concerned, however, Haun believes the U.S is taking the right approach.

“I’m glad we as a country are studying CBDCs, but we’ve publicly said that we’re going to keep studying it for a couple of years. I think it’s really important that policymakers and private industry in the U.S. work together.”

The exec also took aim at the aforementioned over-regulation on the part of government agencies.

These statements come at an interesting time, especially in the background of the SEC’s actions against Coinbase and Ripple Labs.

Some relief on the horizon?

“There is no intention to ban them, but, you know, stablecoins are like money-market funds, they are like bank deposits, but they are, to some extent, outside of the regulatory perimeter. It’s appropriate that they be regulated.”

This statement is in line with the initial U.S. stand, one that doesn’t go down the China route of banning all cryptos. Other U.S Senators have also shared a similar position on the narrative of crypto-regulations.

Cosmos: A look at how ATOM can set a new ATH on the chart

Singapore: Did the MAS open the floodgates with latest round of crypto-licenses