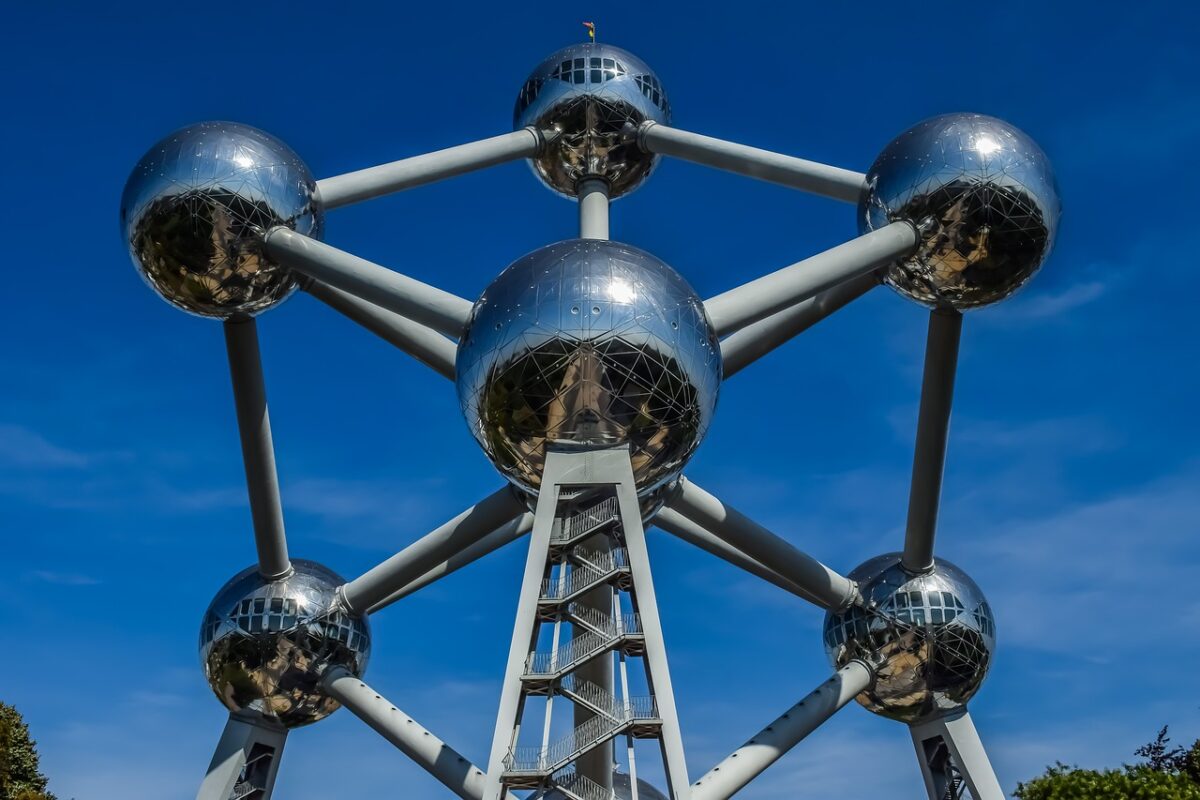 A double top formed at $44.5 kickstarted a correctional phase as ATOM cooled off from record levels. The altcoin shed 25% of its value over the past week and awaited a pushback at certain support levels. A rebound above $28.9 would initiate the next upcycle as sellers get rooted out from the market.

From here, a close above 29 September’s swing high of $36.6 and a resistance barrier of $38 will flush out some more selling positions and a decisive jump above $41.6 could be needed for a fresh ATH.

On the other hand, sellers can deny the same by restricting ATOM below $38. A failed breakout attempt would see ATOM test its defenses at $33.4 and $31.5. If $30 is conceded as well, ATOM’s best chance of a reversal would come from a double bottom at $28.8.

ATOM’s indications invited near-term opportunities for bullish traders. The RSI traded above 60 and presented further upside before reaching overbought conditions. According to the DMI, ATOM was trading within an uptrend as the +DI line maintained itself above the -DI line.

However, a weak ADX reading meant that additional price ceilings need to be toppled for a more convincing rally. Meanwhile, higher peaks on the MACD lined up favorably for buyers, but an impeding bearish crossover can be expected to keep gains in check.

Although ATOM’s near-term outlook was favorable, the altcoin needs to tackle some more price ceilings to fully realize its potential. A close above $38 would allow buyers to slice through some important barriers and set a new ATH.

Iran to allow resumption of Bitcoin mining operations after ban

‘The exact opposite of China’ – Why recent crypto-FUD is an opportunity for the U.S