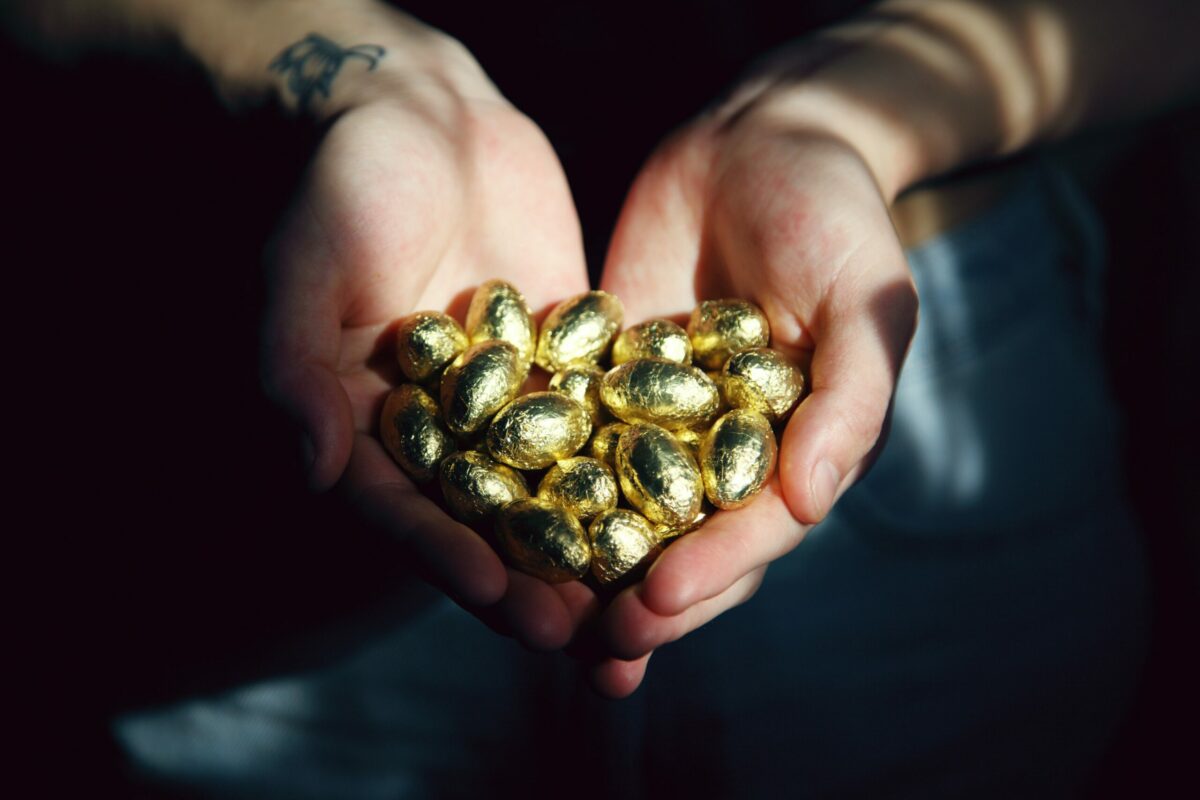 The bull market, market sentiment, speculations, institutional buying, all these factors have inadvertently defined Bitcoin’s rise over the past few weeks. They form an integral part of the industry that caters to both the demand and supply dynamics. Yet, at its very core, Bitcoin is still an asset considered and imagined from a transactional point of view, and its protocol and fee distribution shape its intrinsic value.

Now, over time intrinsic value has been derived from different avenues but in this article, Bitcoin’s value based on its transactional abilities is analyzed. 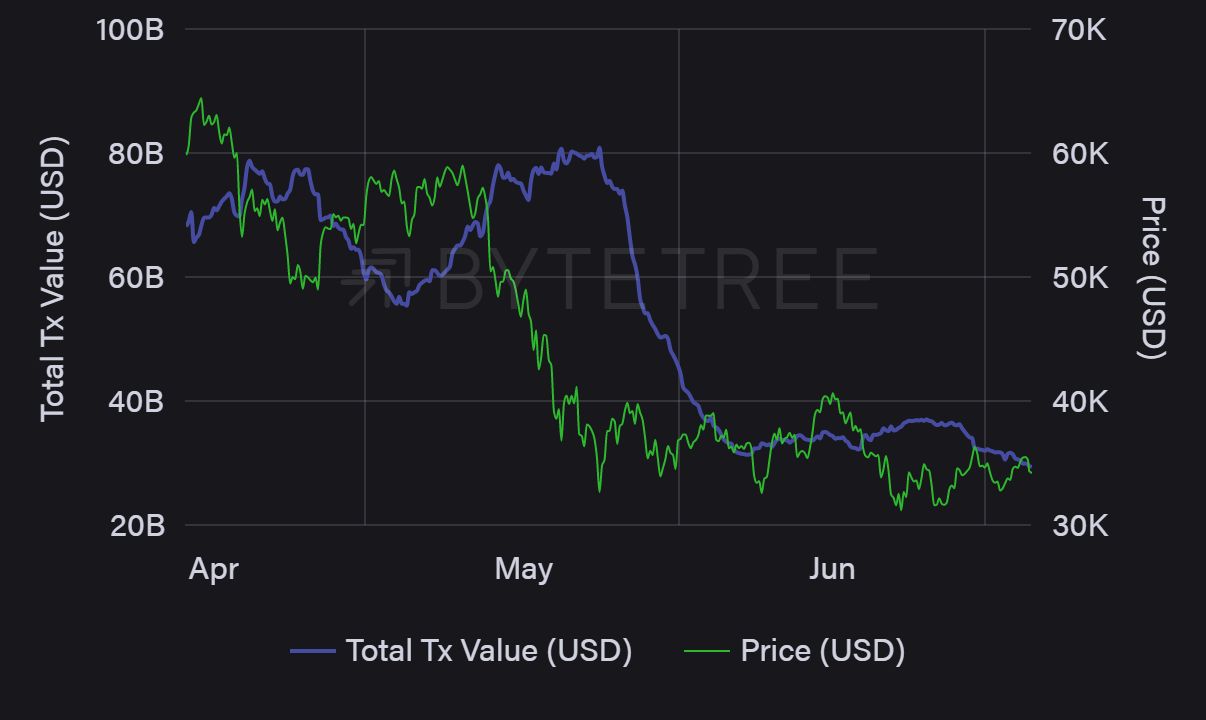 The total transactional value facilitated on the Bitcoin blockchain has been drastically down since the last week of May. On 24th May, BTC was valued at ~$34,000 and the blockchain deployed transactions worth over $80 billion. At press time, the value of Bitcoin was still ~$33,000 but the total transaction value was down to $29 billion.

Similarly, the median transaction value has dropped rapidly. From an average value of ~$340 during the end of May to ~$220 at press time. 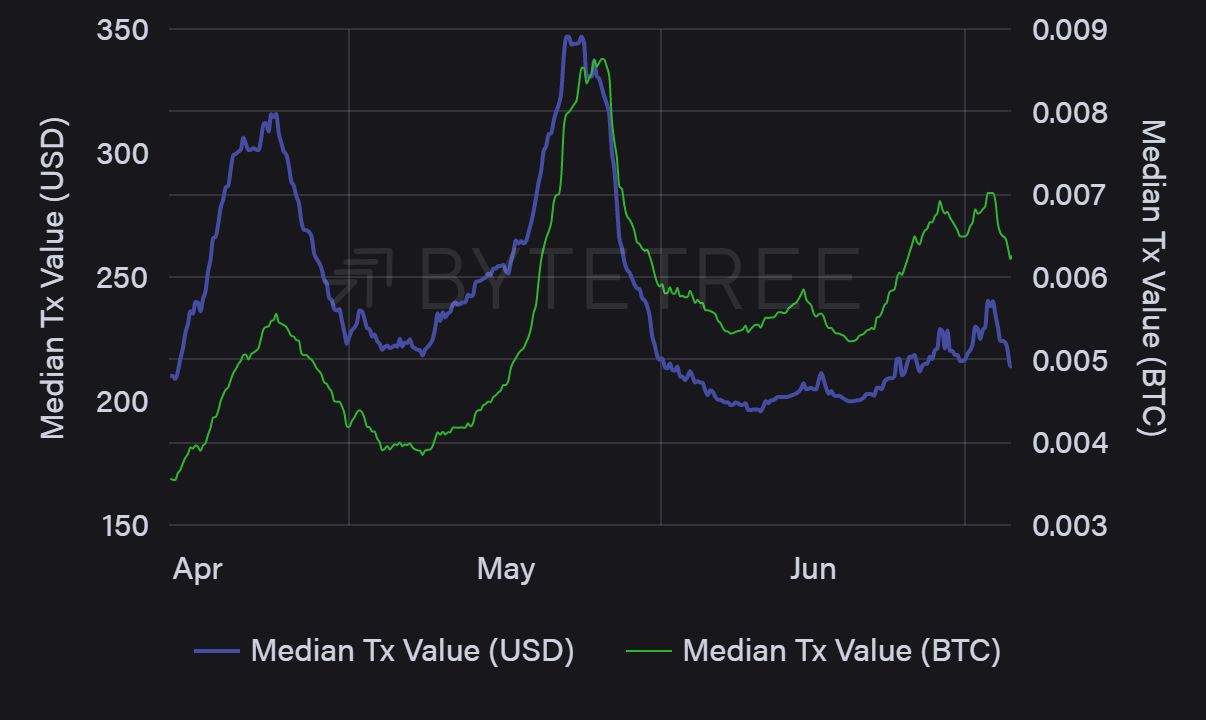 However, with median transaction value, it is important to factor in the drop of BTC’s value as well, so it is not a like-for-like representation of the actual volume of the transaction value.

The total fees paid to miners have been on a decline since the beginning of April. Lately, Ethereum had dominated the amount of fees paid to their set of miners and many inferred that miners were switching sides for the profitability of mining Ethereum at present.

The 1-week cumulative fee paid to miners has dropped from $94 million during the 4th week of April to a meager $13 million at press time. However, one particular factor that needs to be considered as well is the fee as a percentage of the transaction value. 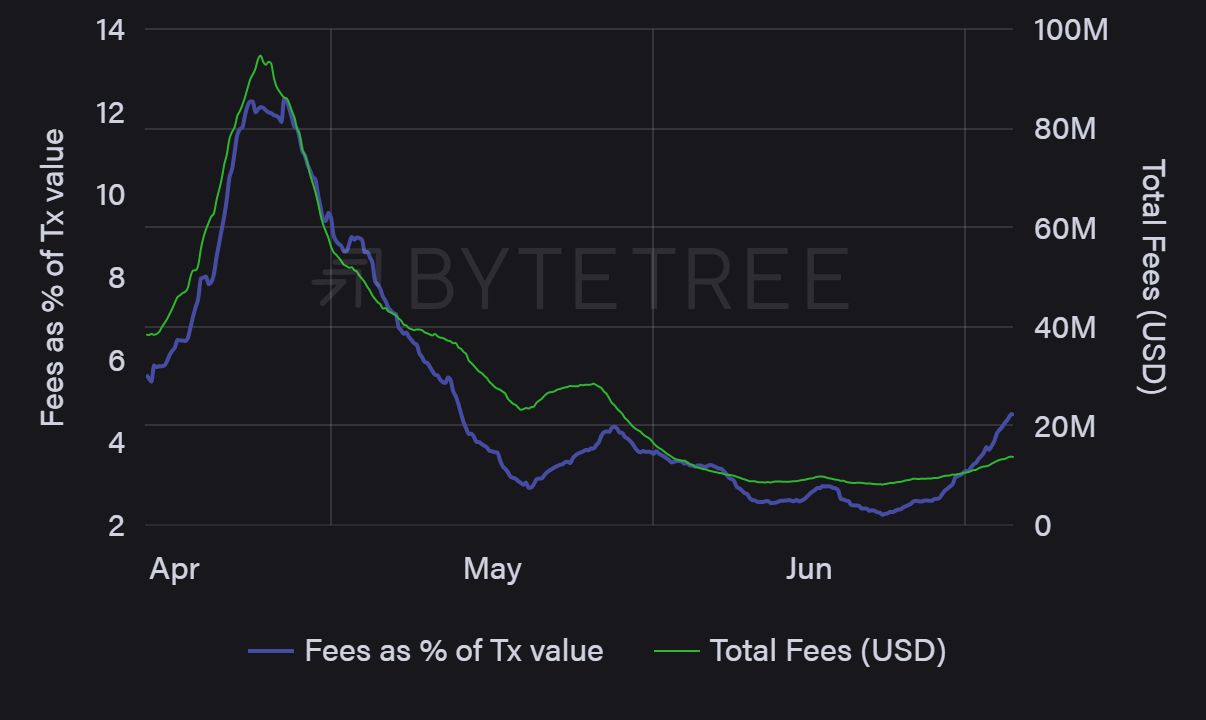 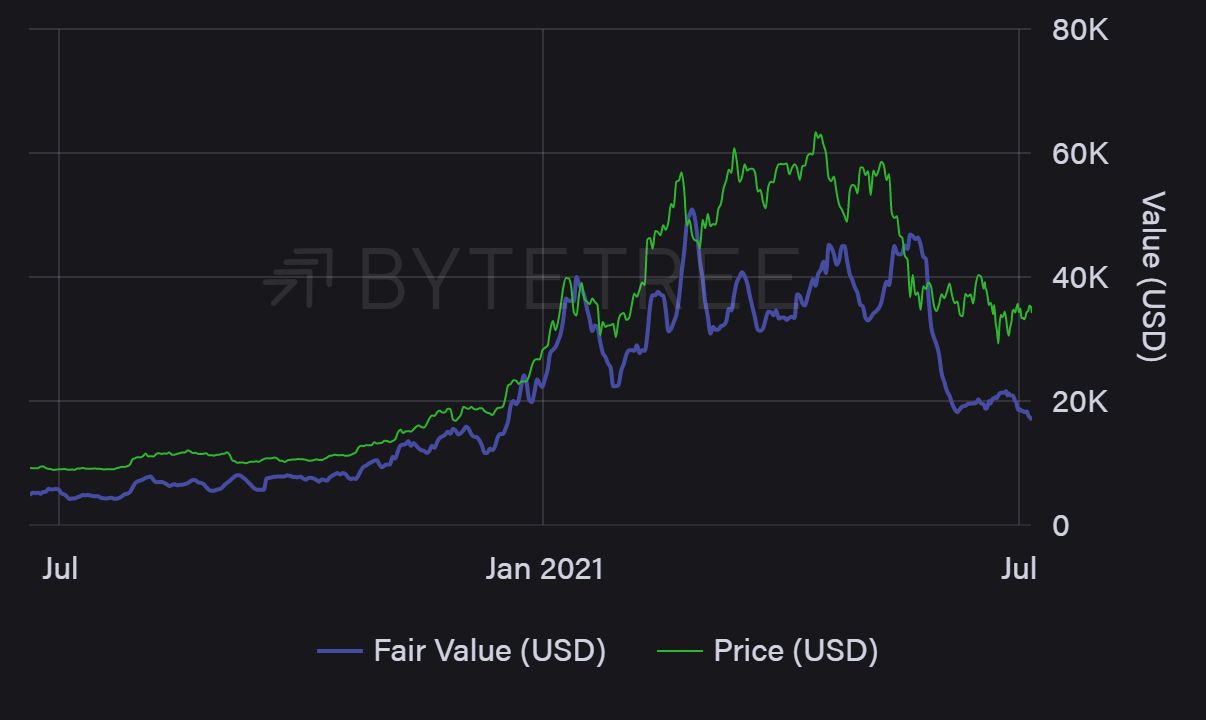 From a fundamental point of view, if Bitcoin prices only depended on network utilization, this would have been a major red flag. However, as identified in the first paragraph, other factors continue to command a major say in BTC’s price direction. Whatever its fair value might be.