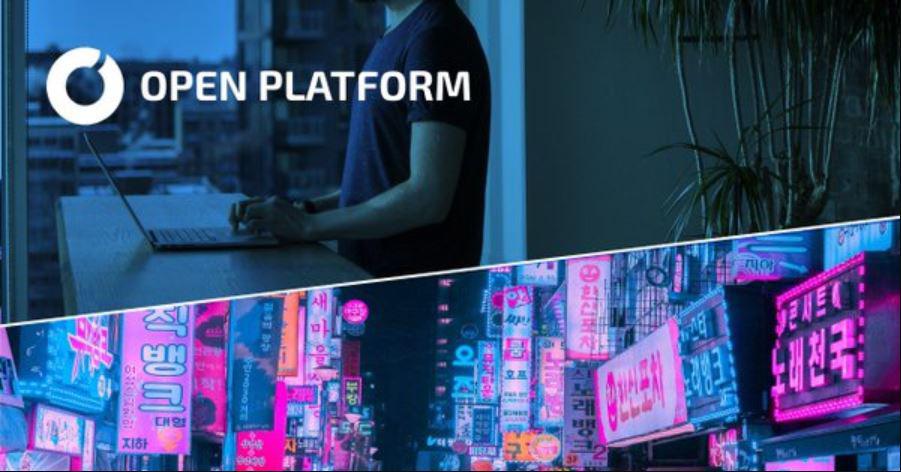 Source: Open platform
Starting with Bitcoin’s release in 2009, cryptocurrency has gone from humble beginnings as a niche technology to the successful currency that it’s become today. We continue to explore new and exciting ways to harness the full power of cryptocurrency and blockchain technology. However, cryptocurrency is still presented with one major challenge: functional usage.
Despite its growing popularity and total market cap of nearly $300 billion, cryptocurrency has yet
to be integrated into mainstream society. As a whole, developers, entrepreneurs, and big businesses have all been hesitant to use cryptocurrency in their day-to-day operations because of four main reasons:

1. Volatility and Cryptocurrency
Volatility is one of the biggest inhibitors of mainstream adoption. Even the most popular
cryptocurrency, Bitcoin, has a high 60-day volatility index. Fluctuations in the value of
Bitcoin and other cryptocurrencies can be attributed to a number of different factors, including
uncertainty surrounding government regulations, supply and demand, and market speculation. While volatility may not be a problem for investors, it makes it hard for everyday users to track how much purchasing power their cryptocurrency actually has.
2. Problems with Security
Cryptocurrency has been plagued with fraud scandals for the past couple of years. These scams range from people posing as prominent people in the crypto community asking for money to large-scale Ponzi schemes like Bitconnect which put a number of investors in financial ruin, as well as breaches like the Mt. Gox hack that saw the disappearance of around $460 million worth of crypto assets.
The lawless image that cryptocurrency developed over the years has put the digital currency at odds with contemporary society. Before cryptocurrency is ever seen in everyday use, security issues need first be addressed on exchanges and with fraudulent ICOs.
3. Legal Uncertainty in Surrounding Crypto
Because cryptocurrency is a relatively new concept, governments are still unsure about how to
regulate and tax it. When rumors of regulating cryptocurrency emerged from countries like China, South Korea, and the United States, the value of Bitcoin, Ethereum, and other cryptocurrencies began to fluctuate dramatically. This has been observed in the various crackdowns in China, and to a lesser extent, South Korea, as well as an investigation into Ethereum by the SEC in the United States.
In more positive news, the French government changed the way crypto assets are taxed, lowering the rate from a maximum 45% to a flat 19% fee. While France’s move is a step in the right direction, there’s still a lot of ambiguity surrounding cryptocurrency taxes and regulations that continues to increase volatility in the market and prevent mainstream interest in cryptocurrency from gaining traction.
4. Not Much Practical Usage for Cryptocurrency
More people around the world are beginning to accept cryptocurrency. Expedia and Overstock are just two of the major companies that accept Bitcoin as payment, and that list is likely to grow as central banks around the world are looking into buying cryptocurrency reserves or issuing
cryptocurrencies of their own. There’s no denying that the future is bright for widespread crypto
usage, but we still won’t reach mainstream adoption without a payment-processing solution that’s convenient and easy to use.
OPEN Is the Answer to the Barriers Restricting Cryptocurrency Adoption
OPEN Platform plans to lead the way in bringing blockchain into the mainstream by making it easier to use cryptocurrency to buy and sell goods and services.
OPEN is the first decentralized payment gateway that processes payments on and off the blockchain. Users can choose from a number of different cryptocurrencies, including Bitcoin and Ethereum, to make in-app purchases, subscriptions, and many more.
The first of its kind, OPEN Platform is blockchain agnostic – meaning developers can integrate the payment gateway into their new and existing applications without needing to know Solidity or any other blockchain programming language.
This enables application developers to integrate OPEN Platform into their applications seamlessly. Therefore, leading to mainstream cryptocurrency adoption as people are given the ability to spend their cryptocurrency on everyday purchases.
Click here to learn more about this revolutionary project and how it intends to
make spending crypto easier than before. If you’re a developer and are interested in using OPEN to enhance your applications, make sure to sign up for the OPEN Developer Program and learn more about how OPEN Platform can work for you.