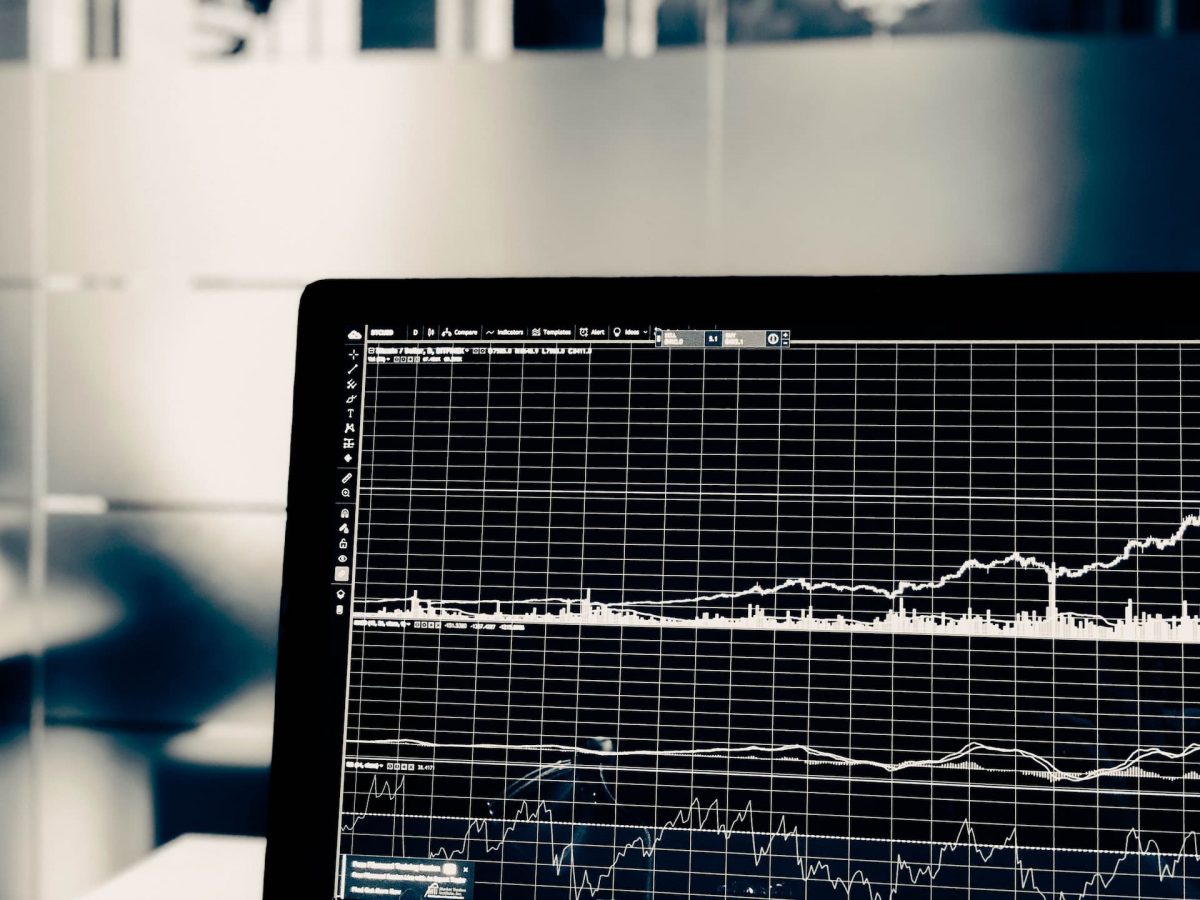 Sam Bankman-Fried, the man behind the Bahamas-based bankrupt crypto exchange FTX, recently appeared at a high-profile interview at the DealBook Summit. The interview was closely watched by the who’s who of the crypto industry given the scale of the recent events around FTX and SBF.

When asked to account for the mingling of his funds with Alameda Research, SBF simply claimed that he was not involved in the day-to-day operations of the latter. He stated,

However, a new report published by Forbes laid claim to the fact that Sam Bankman-Fried’s statement was allegedly inaccurate. Furthermore, between January 2021 and August 2022, SBF shared various documents with Forbes to prove his net worth.

Forbes also asked for details regarding his holdings for their annual World’s Billionaires list. Furthermore, the former FTX CEO also shared documents outlining the various transactions and holdings of Alameda Research. Recall that this is the same firm that SBF claimed he didn’t run.

The most recent email, sent in August 2022, revealed that Alameda held 176 million FTX tokens [FTT], 53 million Solana [SOL]. It also held over three billion Serum Ecosystem tokens [SRM]. Per his own account, SBF’s share of Alameda’s funds came out to be a little more than $8.6 billion.

If Forbes’ documents are to be believed, then the former crypto billionaire knew more about Alameda’s finances. However, he pretended to not know much during the course of the interview.

Bret Harrison, the former president of FTX’s American arm FTX US, is reportedly set to launch a new crypto startup. Harrison, who stepped down from his role at FTX US in September, is looking for funds to build a crypto trading software. According to a report by The Information, Harrison is seeking $6 million in funding, which would value his start-up at $60 million.