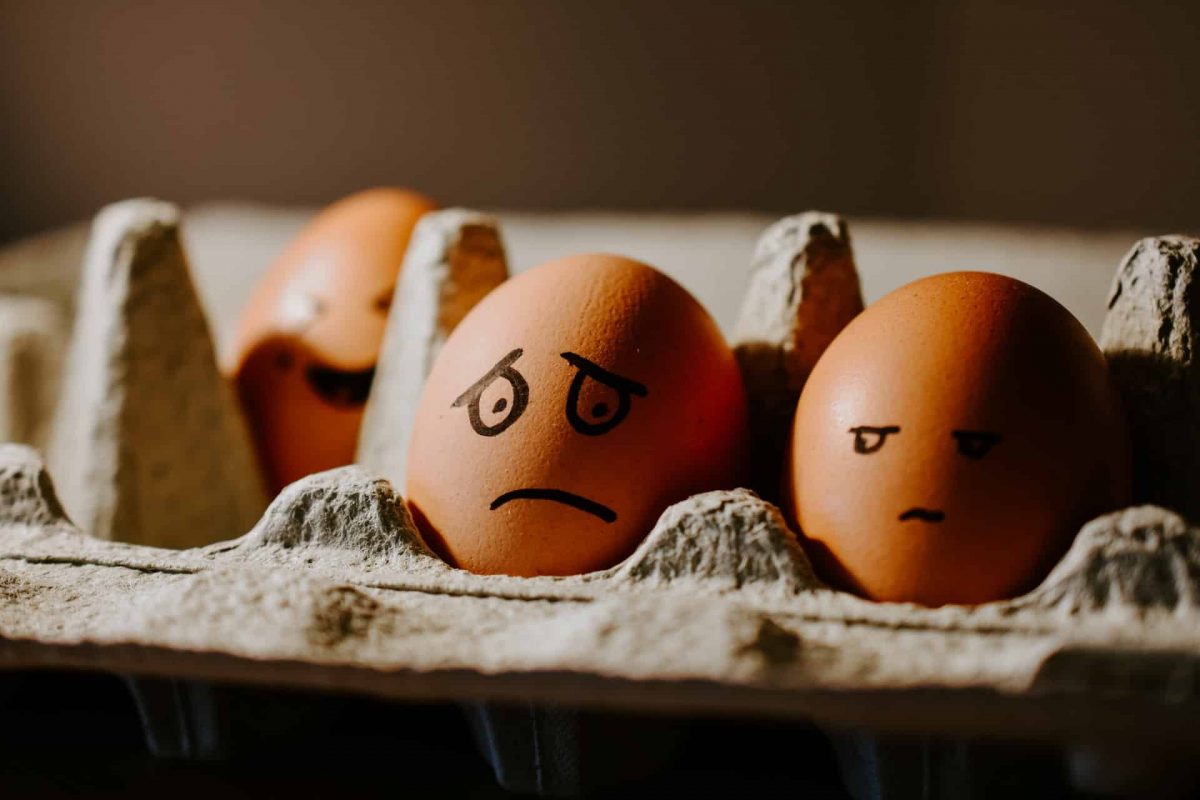 Ripple [XRP] was trading at $0.3918 and was set for a further price correction in the near term. Interestingly, the two-hour timeframe recorded a bullish Moving Average Convergence Divergence (MACD) crossover which signaled a buying opportunity.

However, the four-hour chart showed a possible bullish crossover that may not happen, given the bearish structure. If bears gain more control and Bitcoin [BTC] drops below $17K, XRP could reach the 23.6% Fib level ($0.3839). 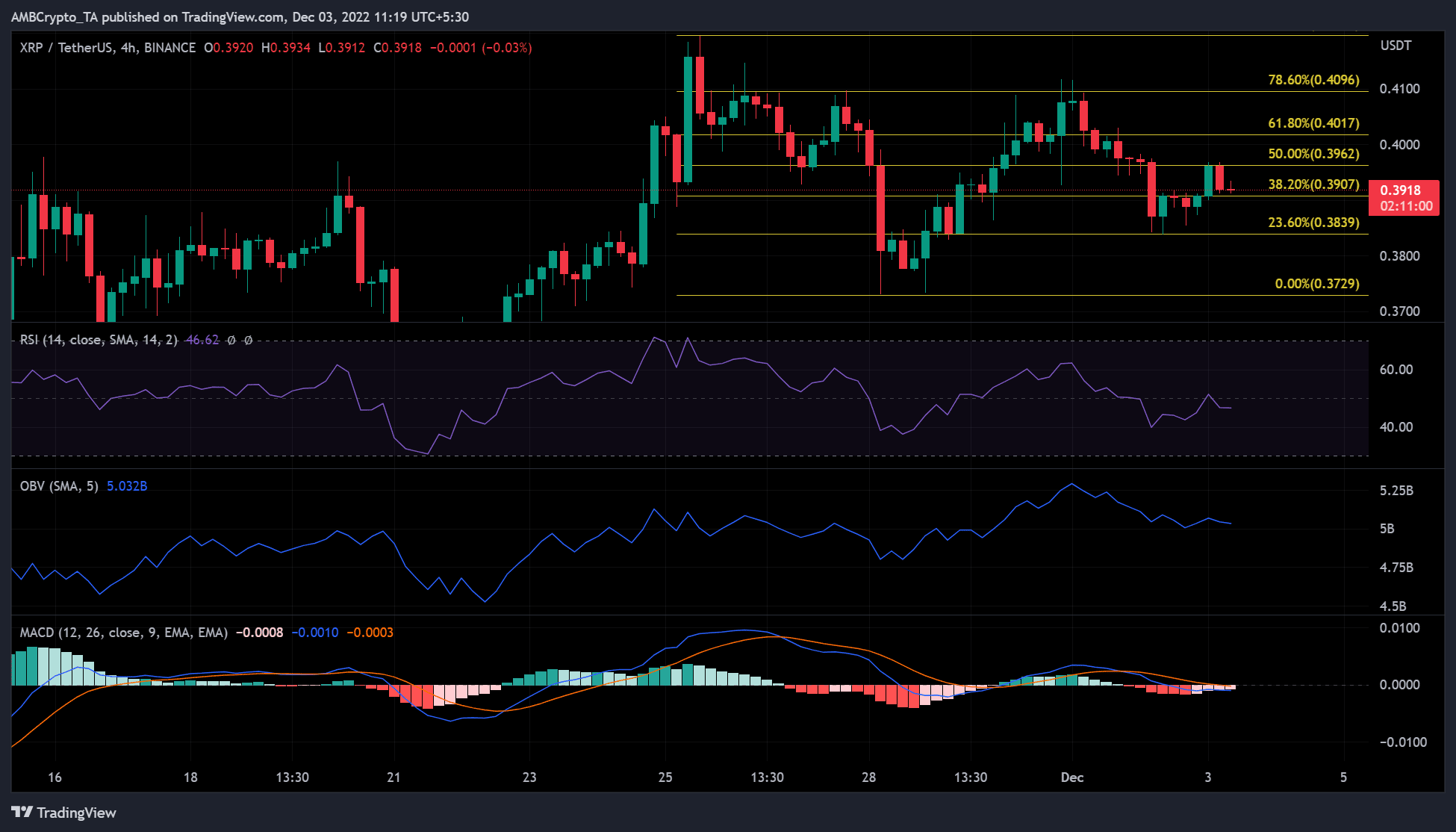 Two key technical analysis indicators point towards the above bearish outlook. In particular, the Relative Strength Index (RSI) indicator dropped below the 50-neutral mark and crept sideways. This showed that buying pressure waned off, and selling pressure was steadily rising.

XRP recorded a decline in active addresses, volume, and sentiment

Moreover, XRP’s weighted sentiment was deep in the negative territory. It showed that most analysts had a bearish outlook for the crypto asset and could send the price downwards.

However, any bullish sentiment on BTC, especially if it regains $17K and moves upwards, could lead to XRP’s price inflection to the upside. Thus, monitoring BTC’s performance and XRP’s on-chain metrics will come in handy.

Related Topics:XRPXRP Price prediciton
Up Next