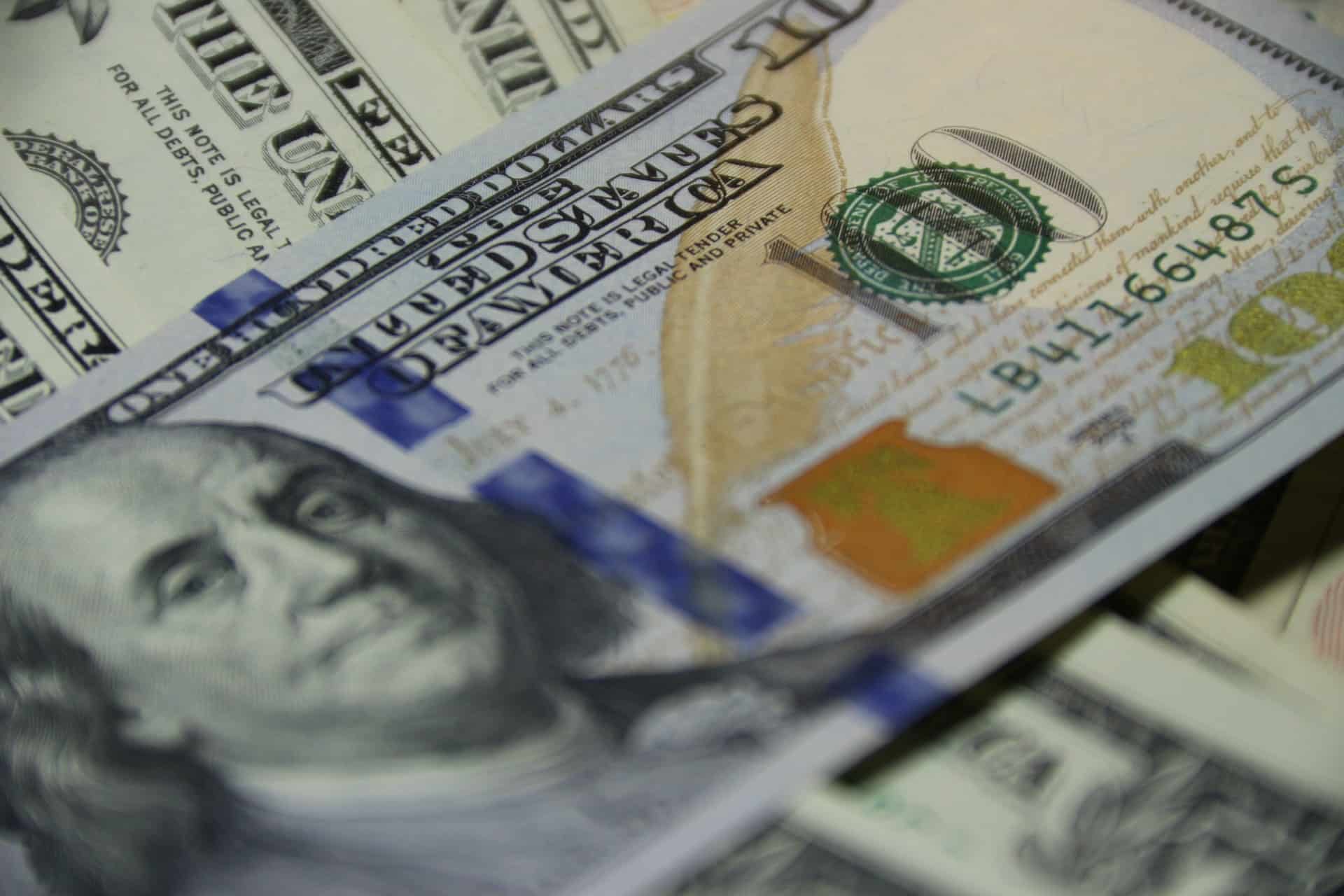 It has been a little over a month since Bahamas-based crypto exchange FTX filed for Chapter 11 bankruptcy. However, during the same time, creditors of the exchange have anxiously waited to know the fate of their funds as bankruptcy lawyers salvage through the downed firm’s remains.

Political donations worth $73 million at stake

Creditors have no clarity on the status of the missing $10 billion from FTX and Almeda research. Thus, bankruptcy lawyers are beginning to focus on the money trail that is much more visible, that is, the millions of dollars donated to politicians.

This topic has been at the center of several debates since before the collapse of FTX. The bankruptcy only added fire to the matter with agitated customers questioning their elected representatives about the millions they received from FTX and its executives.

According to a report by Bloomberg, at least $73 million in political donations are tied to former CEO Sam Bankman-Fried and several executives close to him. These included Ryan Salame and Nishad Singh. Furthermore, as per the report, these donations may be at the risk of being clawed back.

If FTX is convicted of fraud, there are legal precedents to force politicians to return the donation. Interestingly, Bankman-Fried, who was arrested on 12 December, has been charged with wire fraud and securities fraud.

However, the process is fairly complex and stays contingent on the bankruptcy proceedings as well as several laws on the state and federal level.

A number of politicians have denounced any links to the disgraced crypto exchange by returning the donations they received. These include Texas Governor candidate Beto O’Rourke who returned the $1 million donation from FTX. Some lawmakers also chose to donate the donations to charities. These include Senator Richard Durbin and Rep. Jesus Garcia.

Cosmos: Increasing selling pressure on ATOM may allow profits at these levels

Ripple: Why settling with SEC could be disastrous, U.S. Congress candidate opines