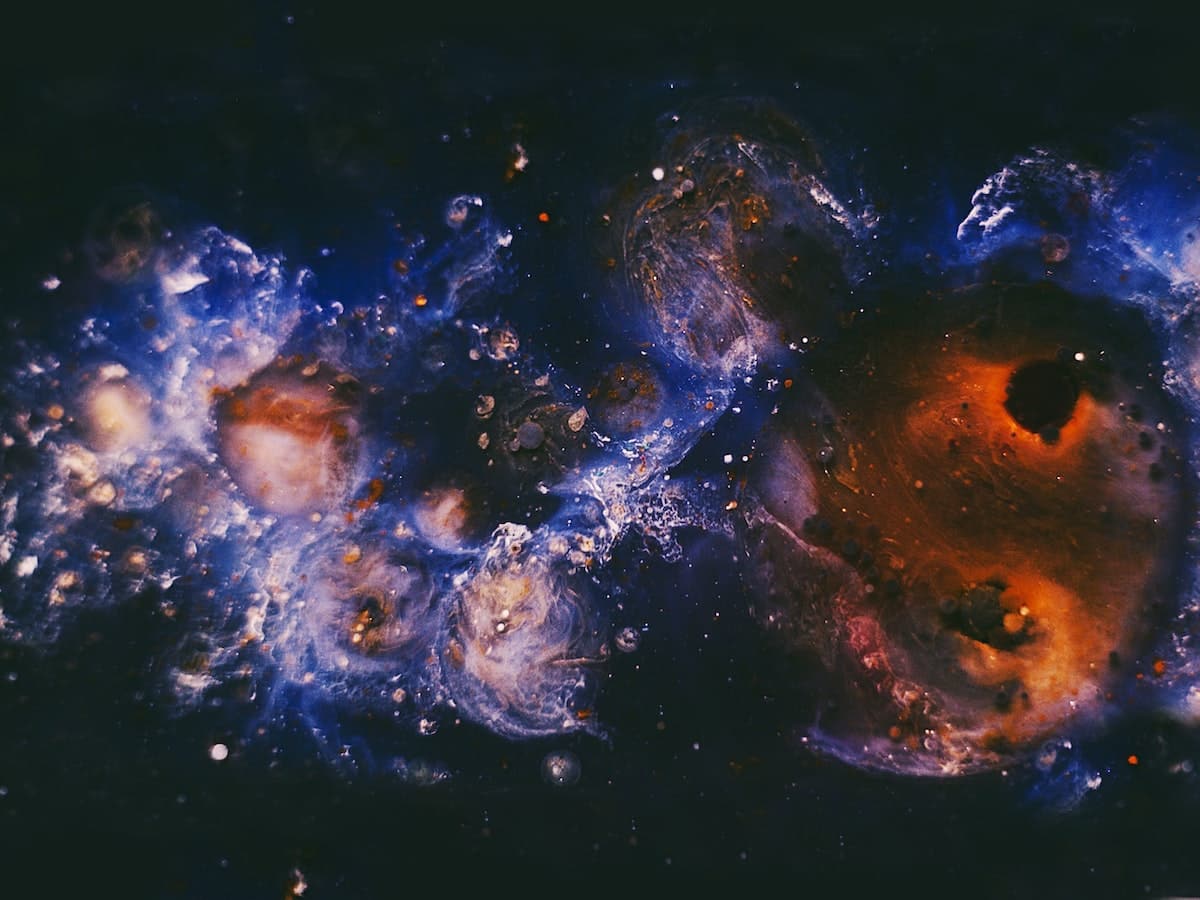 Cosmos [ATOM] fell below some boundaries on the three-hour chart. With technical indicators pointing to a sharply bearish market structure, ATOM investors could only win by selling at the current price and buying at cheaper prices later to lock the margin.

At press time, ATOM was trading at $9.436 and had broken through key support levels at $9.514 and $9.462. The price action described above could lead to the price breaking through or settling at the $9.414 level.

ATOM submits to gravity: will the free fall continue? 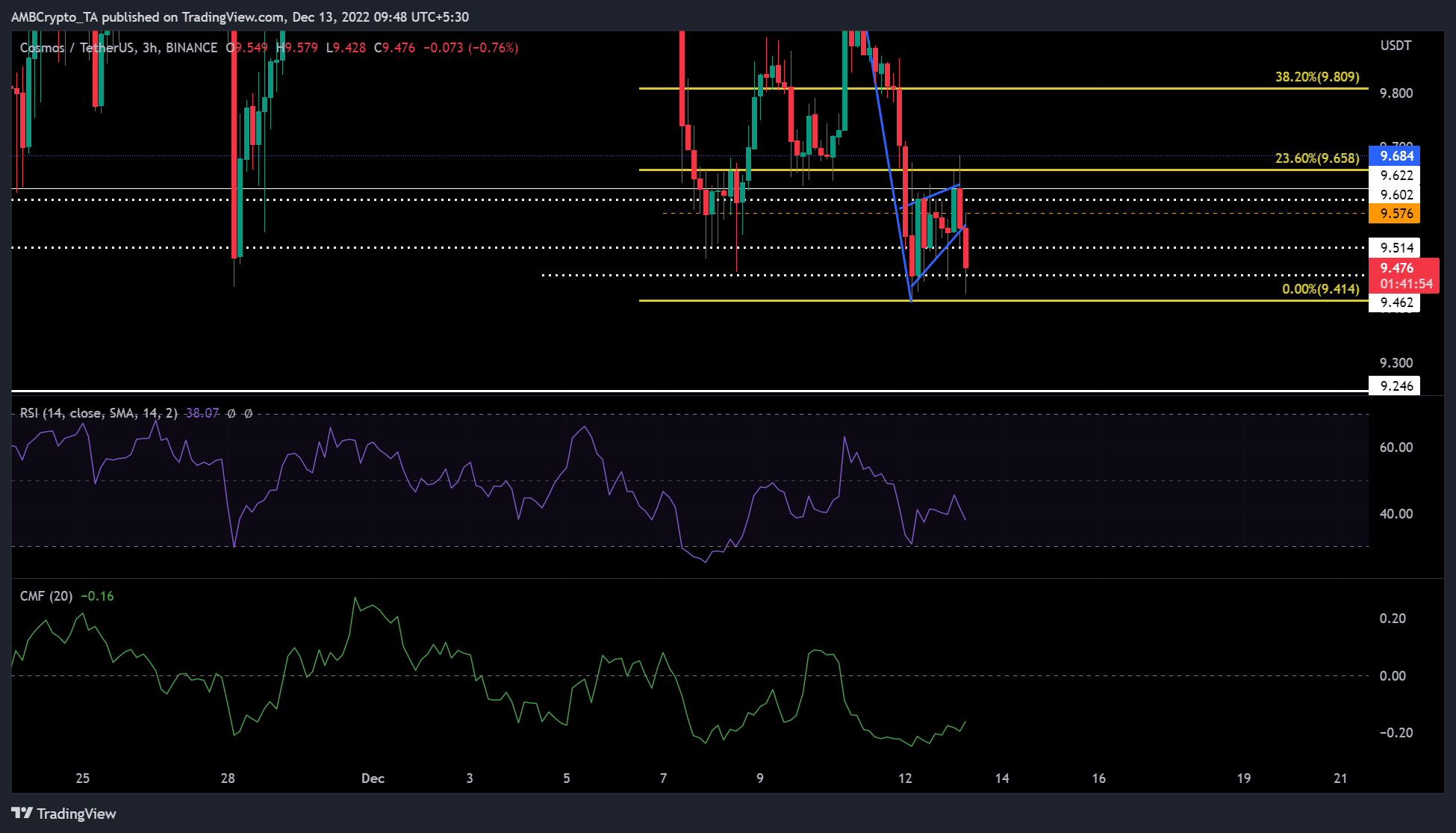 The overall profile of the recent price action of ATOM drew a bearish pennant. At the time of publication, the bearish breakout had occurred. It hadn’t reached the bearish target at $9.414 but was close enough to it.

Therefore, ATOM sellers could continue to press the bearish target before the bulls enter. It is worth noting that, at press time, the Relative Strength Index (RSI) was 38, well below the neutral mark of 50. This showed that the market favored the sellers, and selling pressure could drive the price even lower.

The Chaikin Money Flow (CMF) indicator was also below the zero mark (-0.16), showing that the market was weak and favored the sellers. Therefore, sellers could push the prices of ATOM down and retest the support at $9.414.

At the time of publication, weighted sentiment fell deeper into negative territory, and development activity was still in freefall. Therefore, ATOM could face even more selling pressure in the near-term future.

However, the Binance Funding Rate for the USDT/ATOM pair was in a neutral position after retreating from the negative territory at press time. This showed that the sentiment of ATOM in the derivatives market had improved, at the time of publication.

This called for caution, as the sentiment on the spot and derivatives markets are the exact opposite. Yet, they should be similar because they influence each other. Therefore, it would be better to include the performance of BTC in one’s analysis before trading.