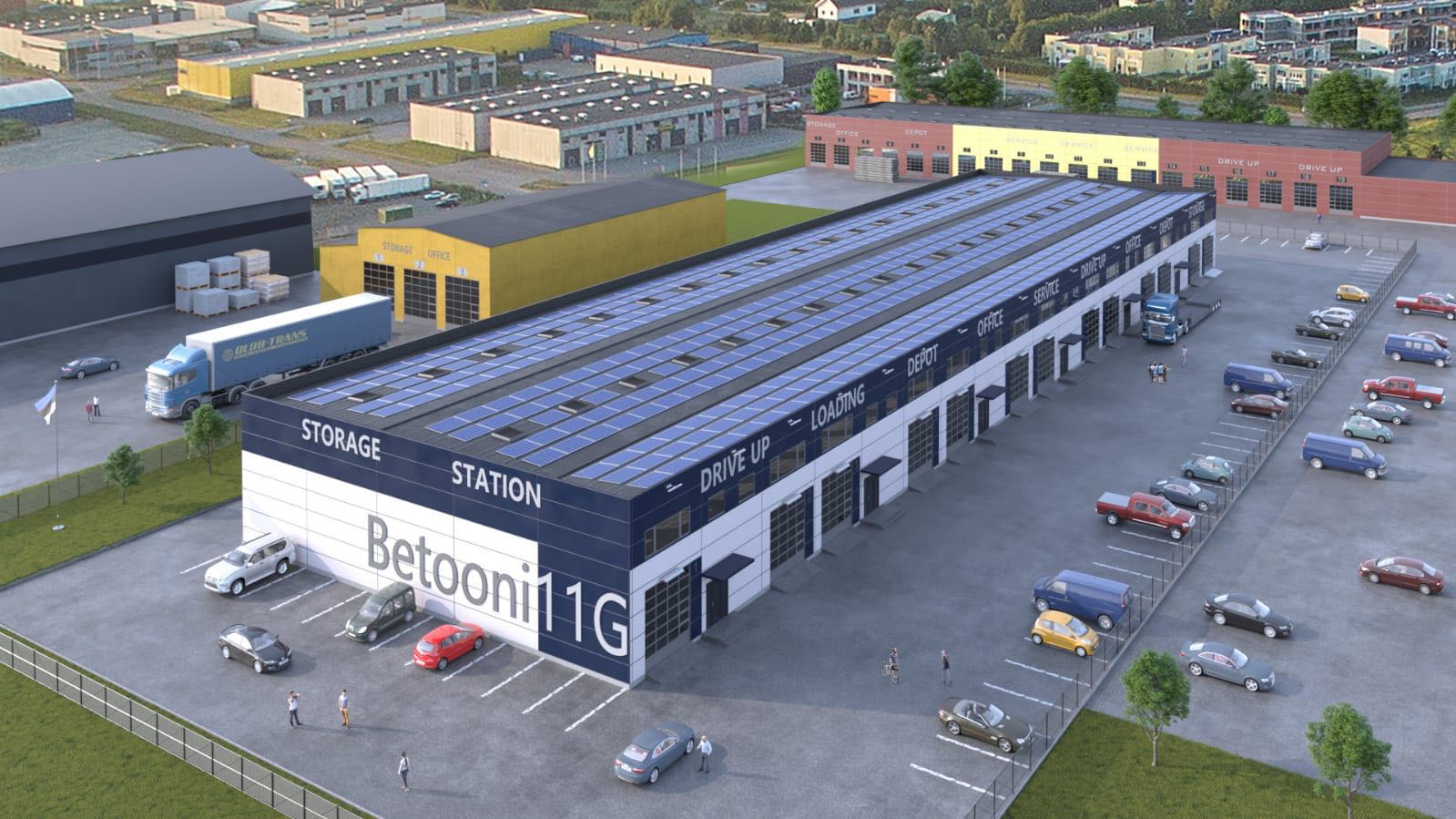 One could be forgiven for shuddering a little when they hear the phrase “raising funds” when discussing the blockchain and cryptocurrency space.

To say that Initial Coin Offerings have taken a bit of a battering over the past few years would be an understatement, with numerous projects raising money via the ICO method only to go under and disappear with people’s money.

The legality of ICO’s was always going to be brought into question, especially when hundreds of millions of investor dollars seemingly disappeared into thin air.

ICO’s may not have matured as many in the industry had hoped, but startups in the blockchain and crypto space still needed to raise funds somehow.

Some form of crowdfunding was needed to replace the ICO method and is looking to solve the security issues that ICO’s posed, the industry decided to look inwards.

Smart contracts are self-executing contracts with the terms of any agreement between two parties written directly into the code that makes up the contract itself.

With the ability to allow transactions and agreements to be negotiated and carried out between even anonymous parties under transparent and secure conditions it became clear that such contracts could form the basis for a new method of fundraising.

How do ILP’s work?

In simple terms, an Initial Loan Procurement [ILP] allows both borrowers and creditors to enter into a loan agreement via a legally-binding smart contract. Based on the blockchain, the contracts are immutable, which provides a level of security that was sorely lacking in the ICO model.

A creditor can lend money to a project or a startup safe in the knowledge that their capital is secure, while the recipient can gain access to the finance it requires.

Often it’s believed that the crypto and blockchain industry operates in a bubble of sorts, that the technology and the benefits don’t really apply to the “real world.”

This couldn’t be further from the case, with one excellent example being the B11G project, an industrial complex being built just outside of Tallinn, the capital of Estonia.

With a development budget of €3.6 million, building on a plot of 10,092 m2, this is a fantastic example of blockchain technology being brought to the commercial real estate industry.

A minimum commitment of 2 ETH, which is equivalent to €240 is all it takes to get involved in this project, which sees an interest rate of 14 percent yearly.

With ILP’s more reliant on the performance of the company rather than being tied to a token, there’s a belief that this form of fundraising could go some way to reversing some of the damage done by ICOs in the past.

Time will tell on that front, but it’s certainly a step forward.

XDAT steps into the cryptocurrency space; aims to become a global trusted brand