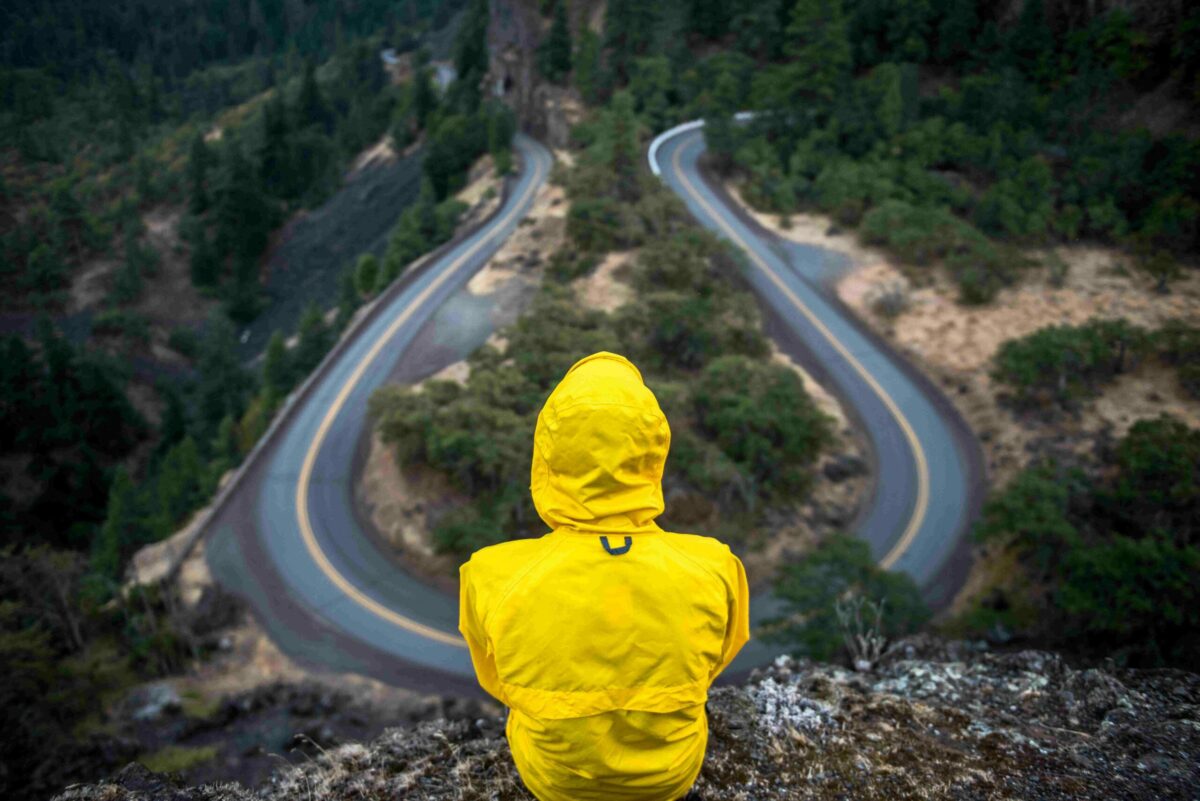 Bitcoin is consolidating at a range above $55,000 since recovering from the 26 November slump. Over the past few days, there hasn’t been any form of structural break indicative of a bearish bias. But an interesting on-chain development is suggestive of a possible dire situation.

While Bitcoin remained at $56,460, the likelihood of a breakout is high, but surprisingly the direction is still uncertain. In this article, we will analyze the fundamental change and why it may or may not carry bearish implications.

Bitcoin Exchange Reserves rise for the first time since September 2020

One fundamental bullish indicator relied upon since the beginning of the bull run last year is the declining supply of Bitcoin on exchanges. Since March 2020, a trend was beginning to set when investors were taking BTC off-exchange and possibly storing it in their private wallets.

Less BTC on exchanges meant there was a reduction of selling pressure, as an illiquid supply of Bitcoin increased. It was a strong bullish narrative throughout the rally but now, there was a sharp change observed.

According to CryptoQuant, the amount of Bitcoin entering the exchange over the past 24-hours reached 39,000 BTC i.e worth close to $2.2 billion. That is a large amount of capital moving into exchanges and this is the first massive inflow since September 2020.

At first glance, this can be considered a strong bearish sign. Such a huge inflow into exchanges means a collective of individuals might possibly be looking to sell their BTC at the current range, which is 15% off from the ATH level. However, on an analytical level, it could also mean another bullish catalyst. Check it out.

With derivatives exchange reserves rising, it can be speculated that a group of individuals might be looking to leverage in higher profits for an upcoming price leg up. Hence, dumping BTC on derivatives exchanges makes sense, in terms of setting up new orders.

Overall, it is not time to panic yet for Bitcoin investors. Price is yet to reflect a market change and over the next few days, the trend will be clearer.