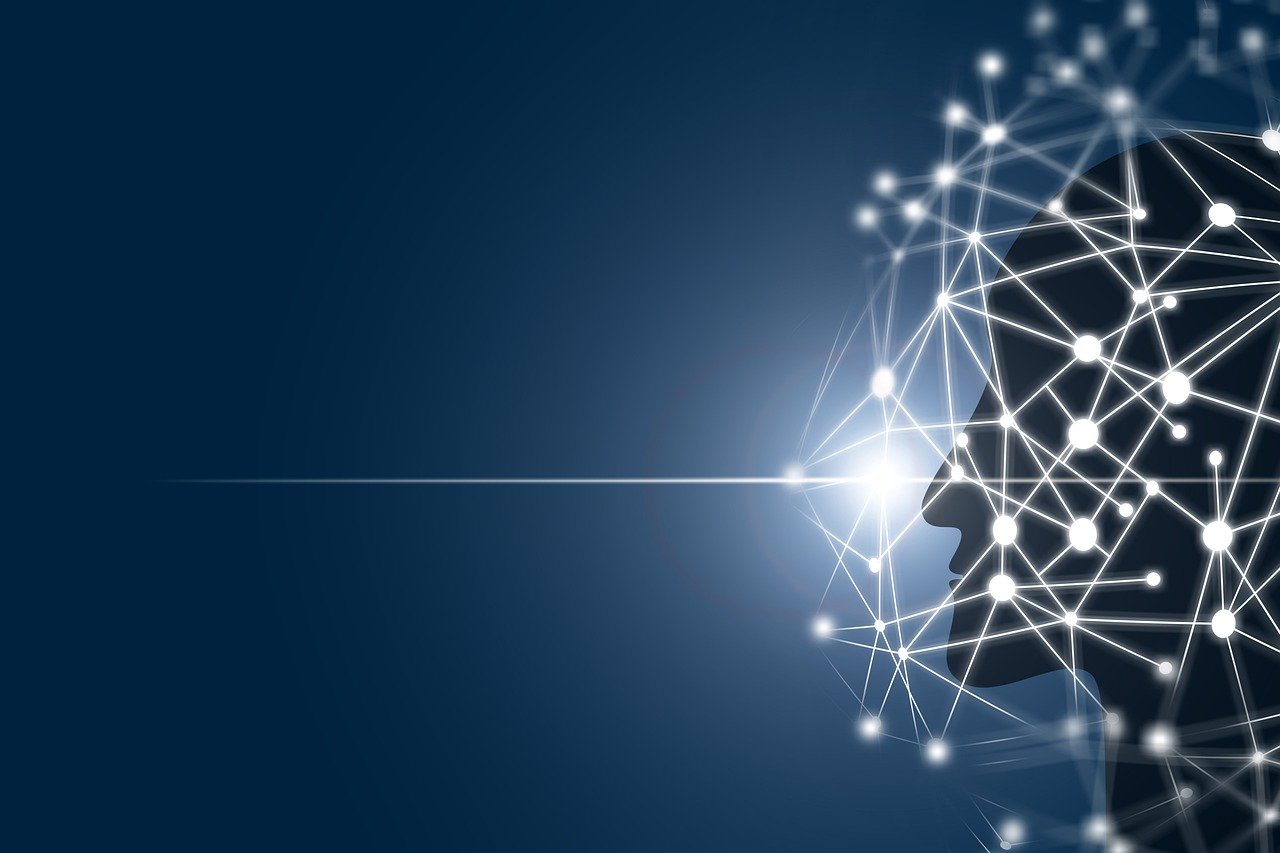 “Only communities with shared purpose & values will succeed in crypto. It’s not just about making apes rich. We want change.”

With this, IOTA is also stepping into the Metaverse. The platform stated that it is also positioning itself “to fuel innovation from Web3 builders.” This can be possible through the easy flow of Assembly tokens into both the Assembly and IOTA ecosystem. Which in turn, should encourage Web3 applications.

This is the moment for you to build #metaverse #web3 & the real world here! @assembly_net ! Welcome to change the world to a better place! 🕺 https://t.co/aSuX9JcOmn

Meanwhile, the Assembly twitter account also faced a temporary hurdle on Twitter. The social media site flagged it for a few hours before it went back online. However, Schiener wondered if the restriction was a result of steep traffic on the page.

I guess we were little bit too successful in creating awareness for Assembly lol @TwitterSupport @Twitter wen unlock our account? @assembly_net pic.twitter.com/fy6G8Wh7dT

Moreover, it is noteworthy that IOTA has big plans for Assembly to “create a unique digital experience.” Schiener explained,

“What I find most interesting about IOTA+Assembly is how we really enable the ‘mutation,’ interoperability, and composability of assets through our unique structure.”

He further added that while NFTs will sit on Layer 1(IOTA), a wide variety of smart chains like Assembly will be able to mutate the asset in its own unique way. Stating,

“This level of interoperability and composability is not possible anywhere else.”

Assembly further, stated in its blog post that apart from zero-fee smart contracts, developers will get the flexibility to customize validator requirements, smart contract language and define incentives and fee structures. While Assembly aims to address the existing limitations of scaling solutions, it has also laid down native token rules.

“70% of the entire token supply of Assembly will be reserved for developer incentives, community-governed DAOs, and grants. “

Following the announcement, MIOTA touched its seven-day high of $1.55 in the last 24 hours. Overall, the token has shown strong performance with an ROI of 1817.6% on CoinGecko.