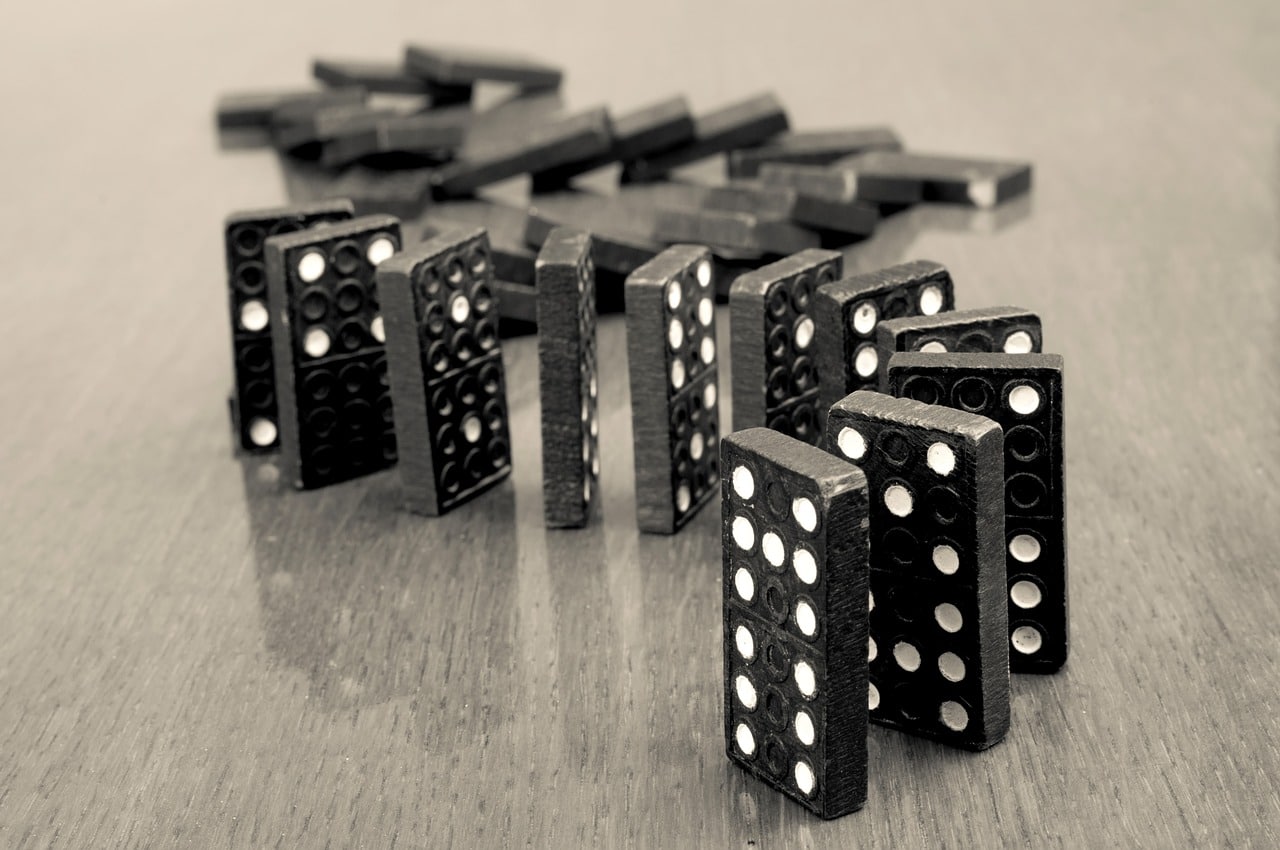 While Bitcoin and the crypto-market at large have been attempting some recovery over the last few days, Three Arrows Capital’s (3AC) woes continued to worsen.

3AC is making headlines once again and things have gotten worse this time. The crypto-investment firm has reportedly defaulted on its 15,250 Bitcoin loan, as well as a $660 million USDC loan. This outcome threatens to thrust the crypto-market into yet another FUD-induced crash.

How did we get here?

A Terra Research Forum crypto-analyst who goes by the pseudonym FatMan provided a detailed analysis of what happened. 3AC reportedly used the borrowed funds to execute leveraged long positions on Bitcoin. The margin call for that trade was at $24,000.

The 3AC episode was as much a tale of greed as anything, he claimed, considering that its executives executed the position without notifying the firm’s partners. According to FatMan, they allegedly kept the long position a secret because they did not expect prices to drop that low.

3AC had a massive margin long on BTC with a liquidation price of around $24k. They kept this a secret, even from their partners, because they didn't think it would realistically go that low. Terra, LFG, and market conditions sent bitcoin plunging… (1/14)

FatMan went on to add that 3AC borrowed more funds from trading companies and large crypto-holders while the market was crashing, in an attempt to secure more liquidity. They also failed to disclose their previous trade, thus digging further into the pit they were already in.

Paying the piper – or not

Allegedly, 3AC also failed to provide the collateral necessary to avoid liquidation, adding more sell pressure to Bitcoin. This was around the same time that BTC dropped from $24,000 to $20,000.

FatMan estimates that 3AC had $400 million worth of assets by 23 June while the accumulated debt was worth $2 billion. This means most of its creditors will not get their money back.

Most creditors will never be paid because there simply isn't enough money to go around. Around $1.6b is gone – money that went to BTC miners who dumped their positions and large funds with open shorts (perhaps even a fund who is extending bailouts right now). (9/14)

Will the defaulting trigger another crash?

It is unclear whether some of the creditors or other parties affected will be forced to sell their BTC holdings to pay off their own debts. The FUD from 3AC’s default might also trigger more FUD-induced sell-offs. However, this remains to be seen, although Bitcoin did experience some downside hours after the 3AC default was announced.