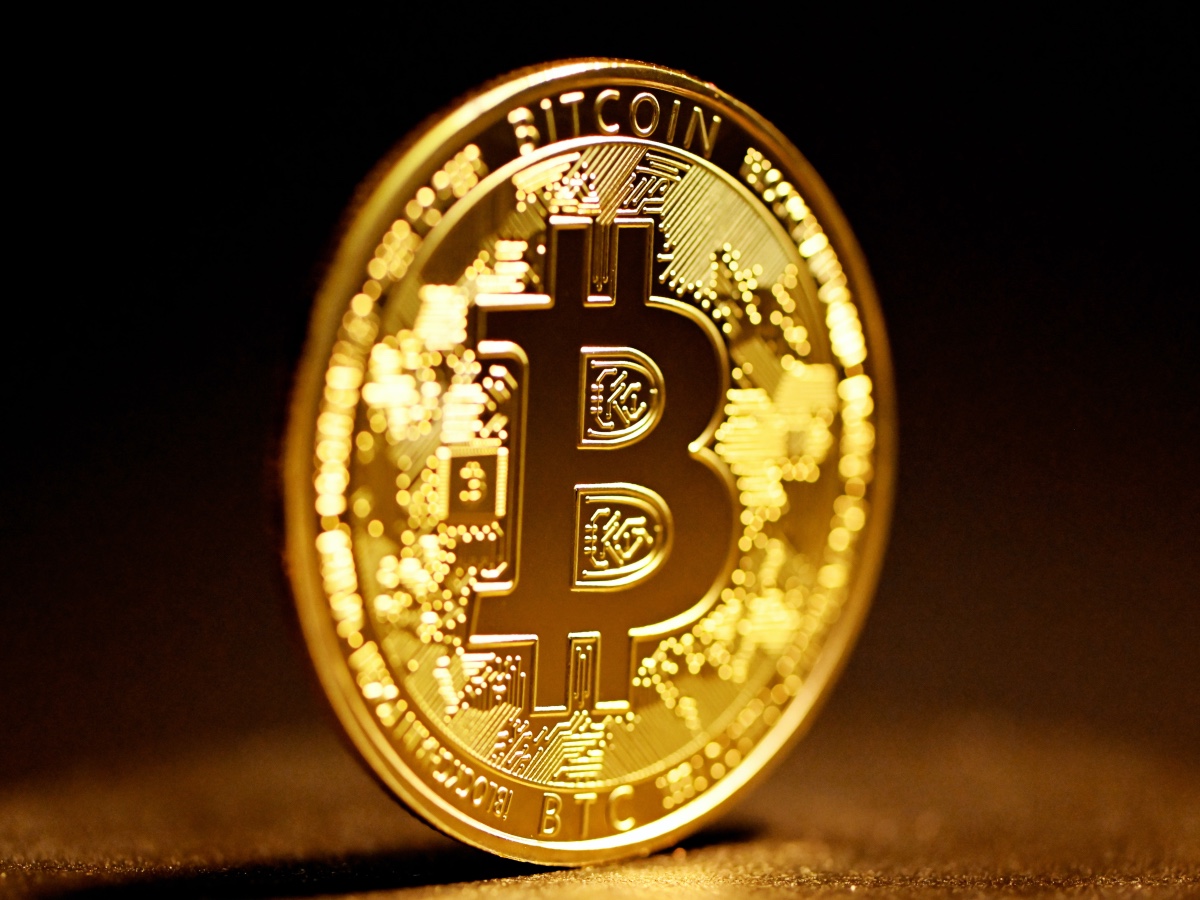 The mid-week lull was swiftly broken as Bitcoin fell below the $30,000-mark – yet again. While you might feel the urge to blame world events or broader market factors for this dip, you’d be well advised to think again. Strange movements are afoot, and their ripples might just be the trigger for Bitcoin’s latest fall in price.

Well, rising exchange supply could be one factor. Since 15 May, Bitcoin has been returning to crypto-exchanges which naturally created a selling pressure of sorts.

Additionally, Santiment data revealed that idle Bitcoin addresses have been waking up over the past week. This could mean that investors who previously practiced a hands-off approach might be deciding to cut their losses and sell their coins.

Though Bitcoin’s Age Consumed metric spiked on 14 May, a hike was also seen on 17 May.

📊 #Bitcoin's idle addresses have become more active this past week, especially during what was a major capitulation dip last Thursday and Friday. Generally, when Age Consumed spikes arise during price drops, it's related to weak hands exiting positions. 👋https://t.co/JJszcumkjx pic.twitter.com/EAuMeQCjDl

What could be the cause of this? One analysis points straight at the Luna Foundation Guard (LFG). In a report from 16 May, Glassnode noted, 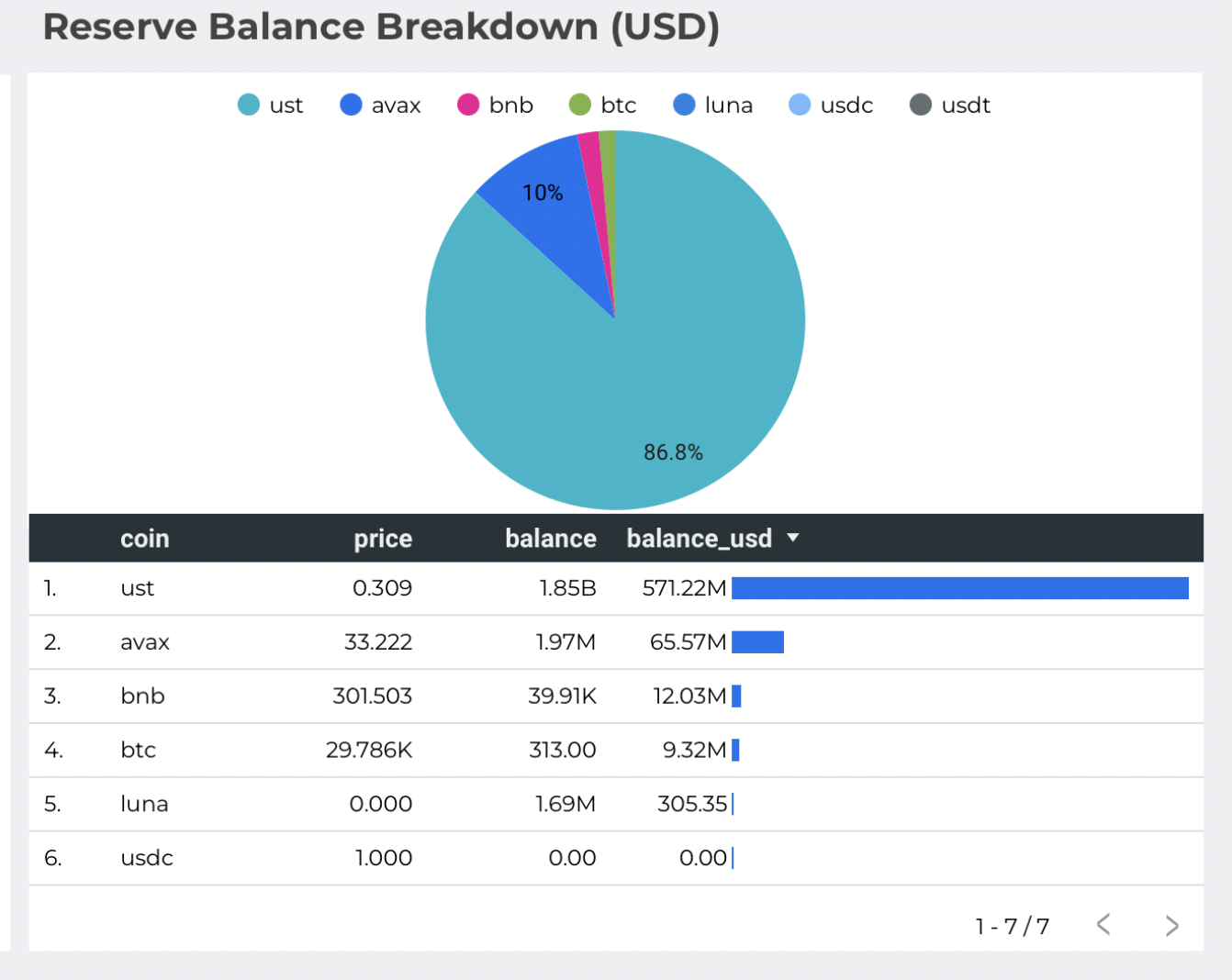 The price of the fall

With the LFG still exerting a sizeable influence over Bitcoin flows, it might be hard to guess where the coin is headed next. However, two indicators have some good news for market bulls.

For starters, the Awesome Oscillator [AO] has been flashing green bars. Though they were below the zero line, the presence of four bars signalled bullish momentum. However, there was a red candle taking shape at press time.

So, with the LFG struggling to prop up TerraUSD [UST] and “weak hands” exiting their positions, investors should keep an eye on what Bitcoin does next. 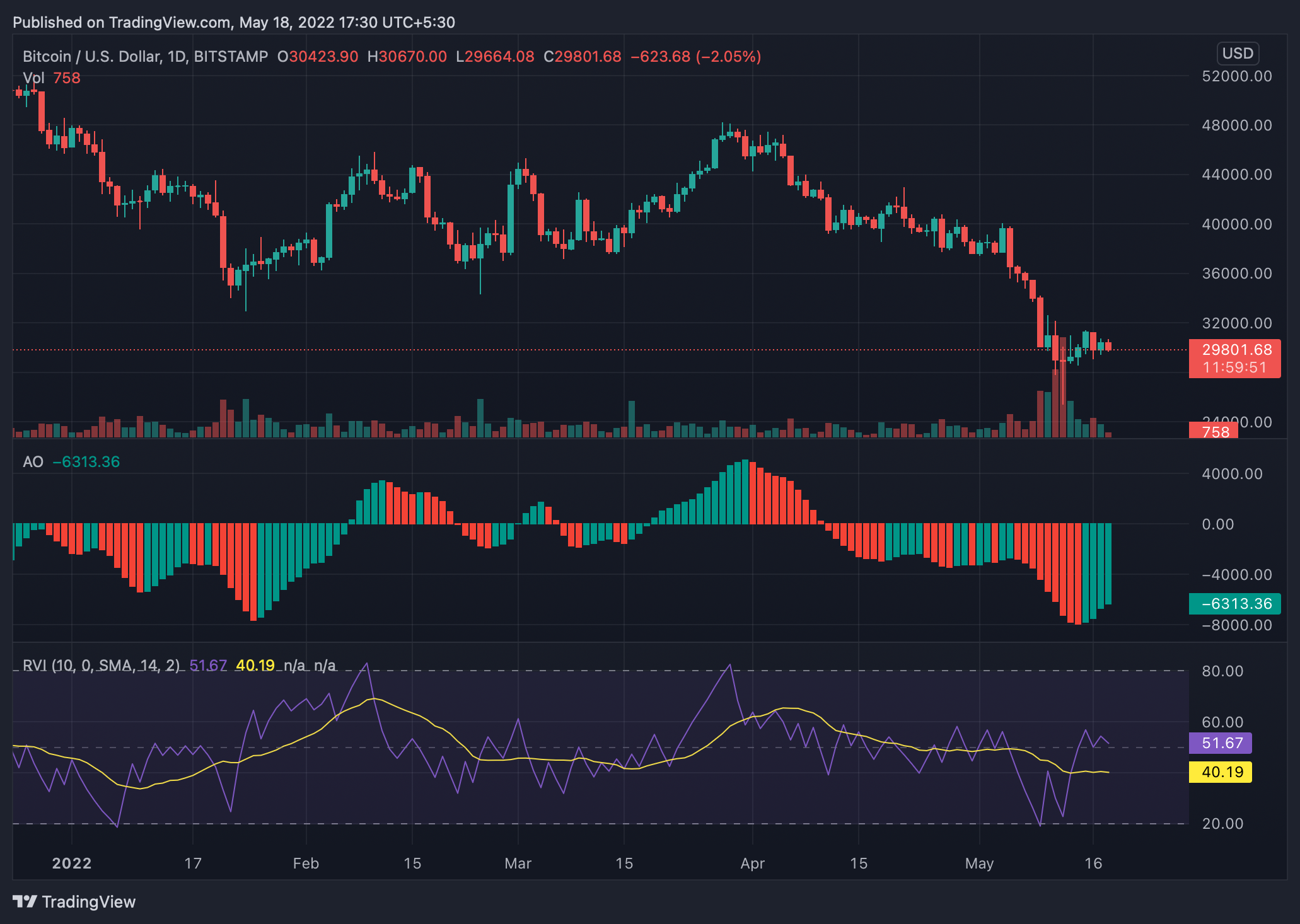 Assessing how Dogecoin [DOGE] has changed since its ATH last year