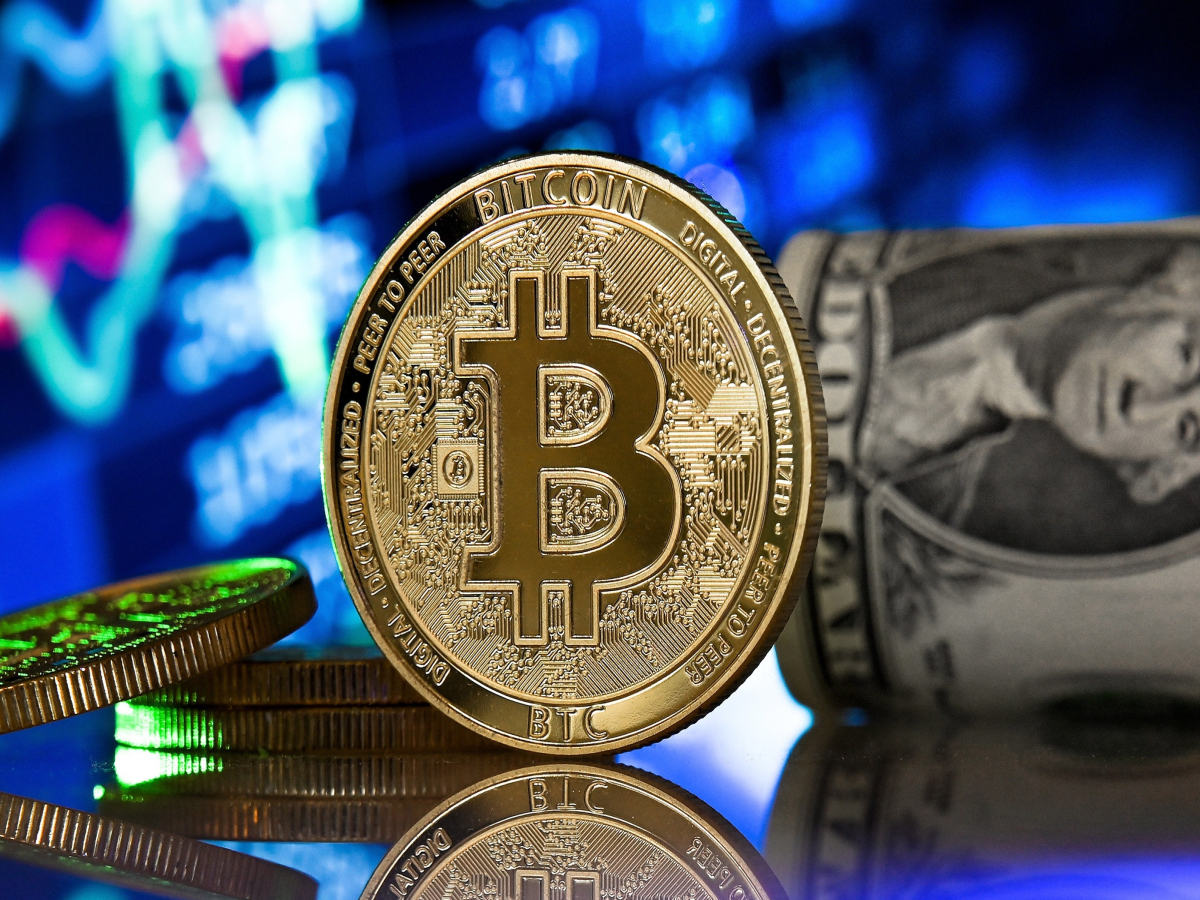 Bitcoin closed in the red for the last 3 days. This came after a 3 week-long rally pushed Bitcoin up to $46,520 for a while. However, this sudden bearish direction is what worries some investors.

That brings us to the question – Was this sudden change in trend the first sign of bearish movement or just a false reaction to the rally?

Over the last 3 days, Bitcoin has lost about 4.02% of its price, pulling it below $46k by $1,000. Its latest bull run which appreciated the price by 60% from the $30k range put a lot of investors in a position that could have been avoided. Due to the panic and fear that accompanied the aforementioned price fall, however, investors had to sell their holdings.

This led to some significant selling in the market as over 30,000 Bitcoins ended up back in exchanges’ wallets. This $1.4 billion worth of selling spree was the highest single-day selling seen since November 2020.

However, this is not the end of this bull market. 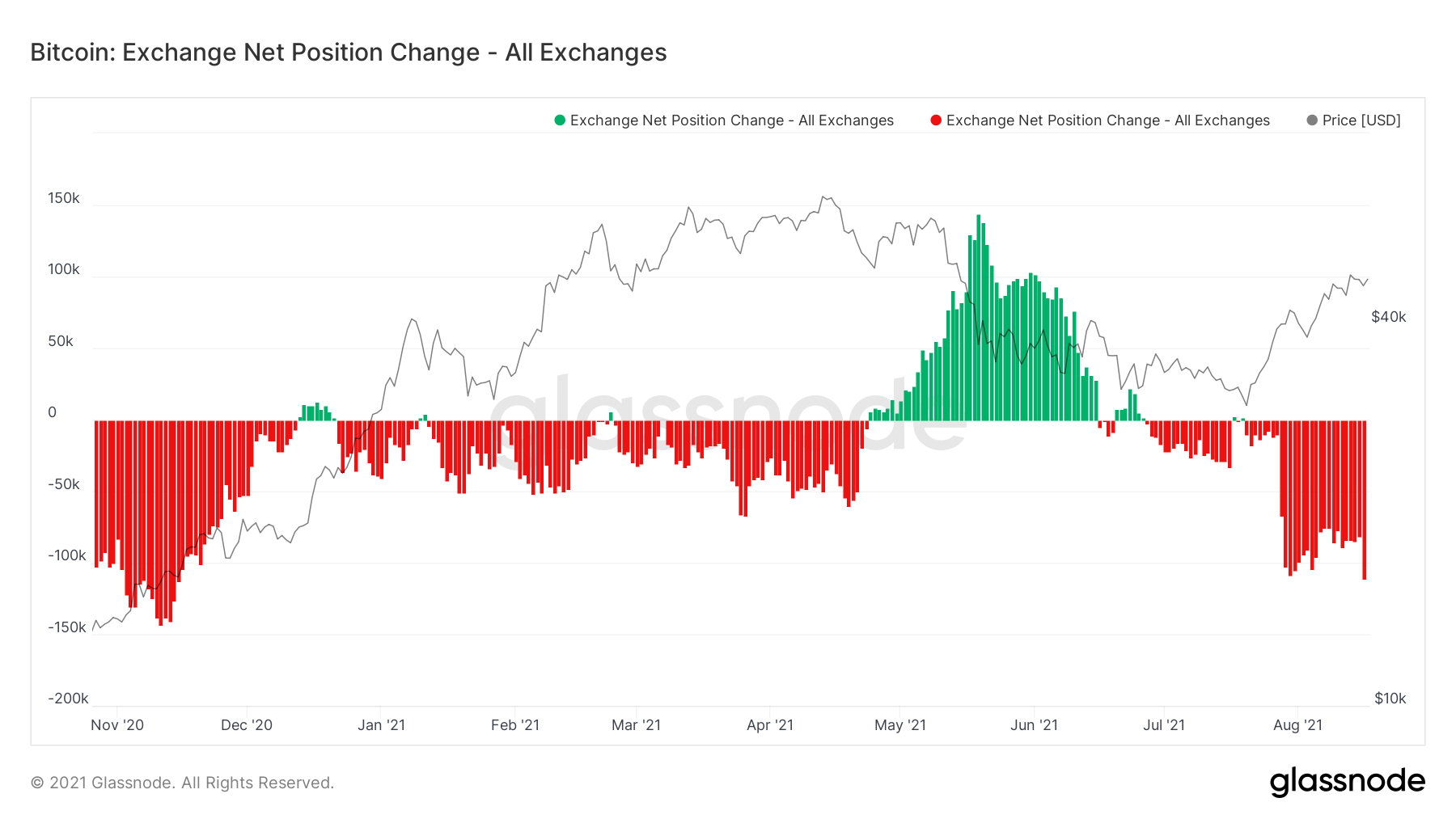 Definitely not. Simply put, Bitcoin is not going to experience any major dip as it did back in May. While there are multiple reasons behind this, the first one is the price action itself. The 4% drop came after a single-day hike of 7.6%. Thus, this was a correction and not a fall. Secondly, the price had started recovering somewhat again and will be back to its levels soon enough.

Thirdly, long-term daily active addresses are presently at the same level as they were back in April when BTC was approaching its all-time high. This is one of the biggest indicators of a northbound breakout and not a downtrend. 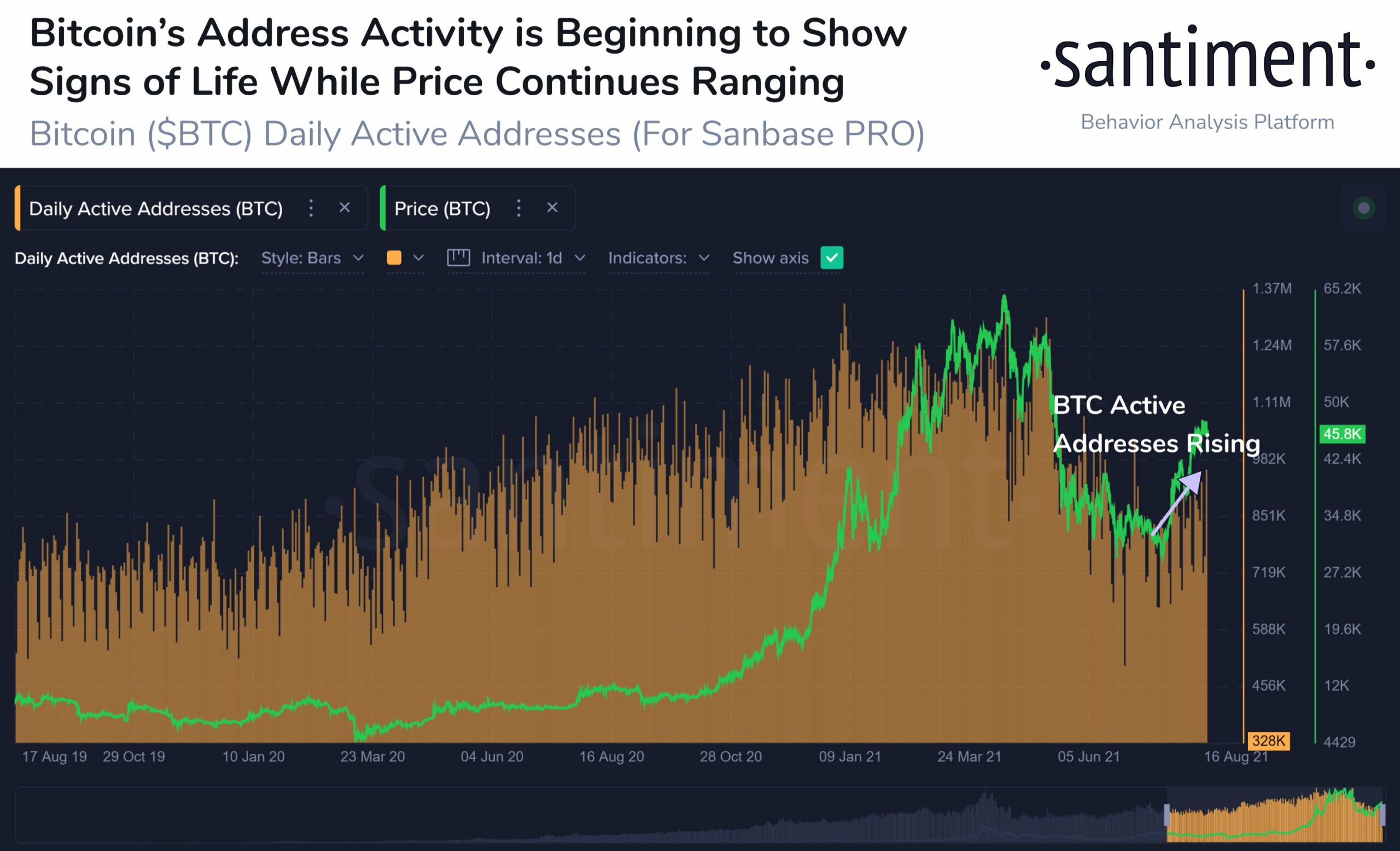 Even the Futures OI and Options OI are both at a 3-month high, indicating strong values in the derivatives market. Additionally, at the time of writing, selling had come to an end as well.

Now, according to the Bid-Ask spread which analyses the amount of buy and sell contracts in the market, it is apparent that buying is taking precedence over selling. Observed throughout multiple exchanges, buy demands seemed to exceed sell orders by 7000 BTC ($325 million). 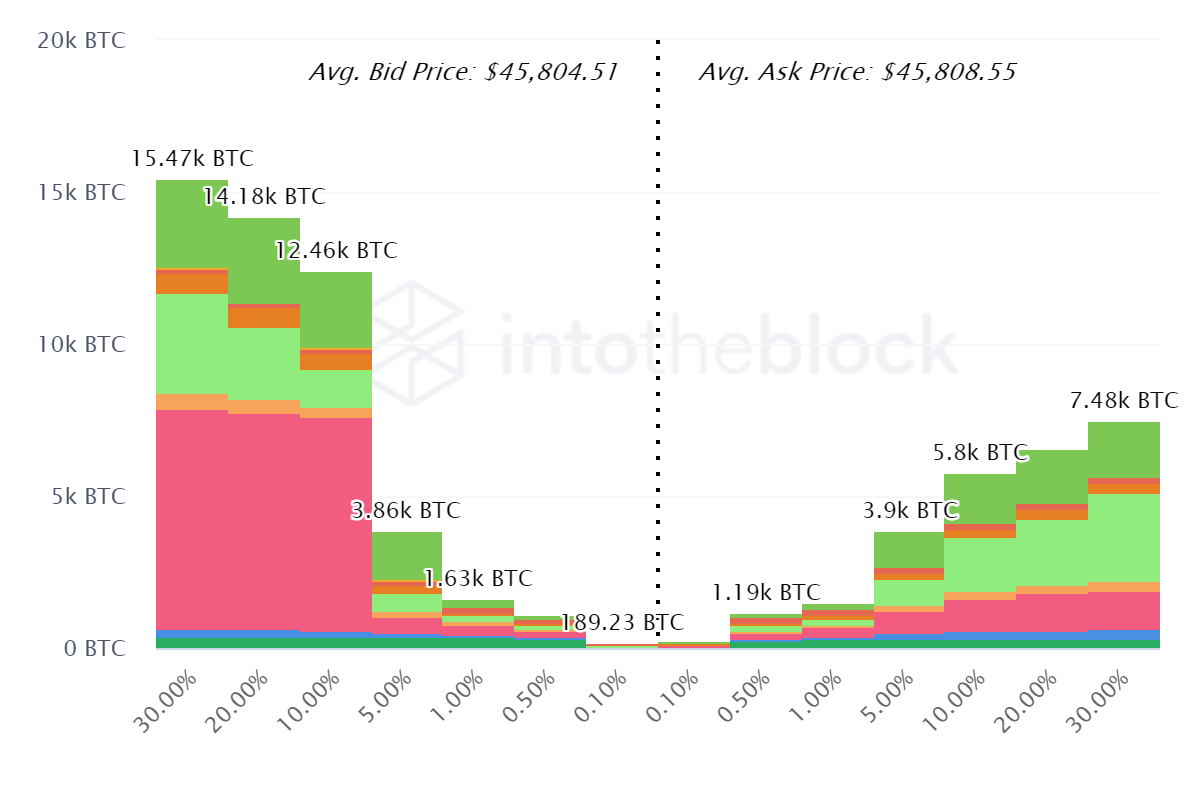 Finally, the Market Value to Realized Value ratio, a metric that shows if the asset has a fair value or not (position above 1 showing strong value), placed Bitcoin at 2.25.

In conclusion, Bitcoin will not be running into bears’ claws anytime soon. Corrections are healthy and at most, that is what one should expect. 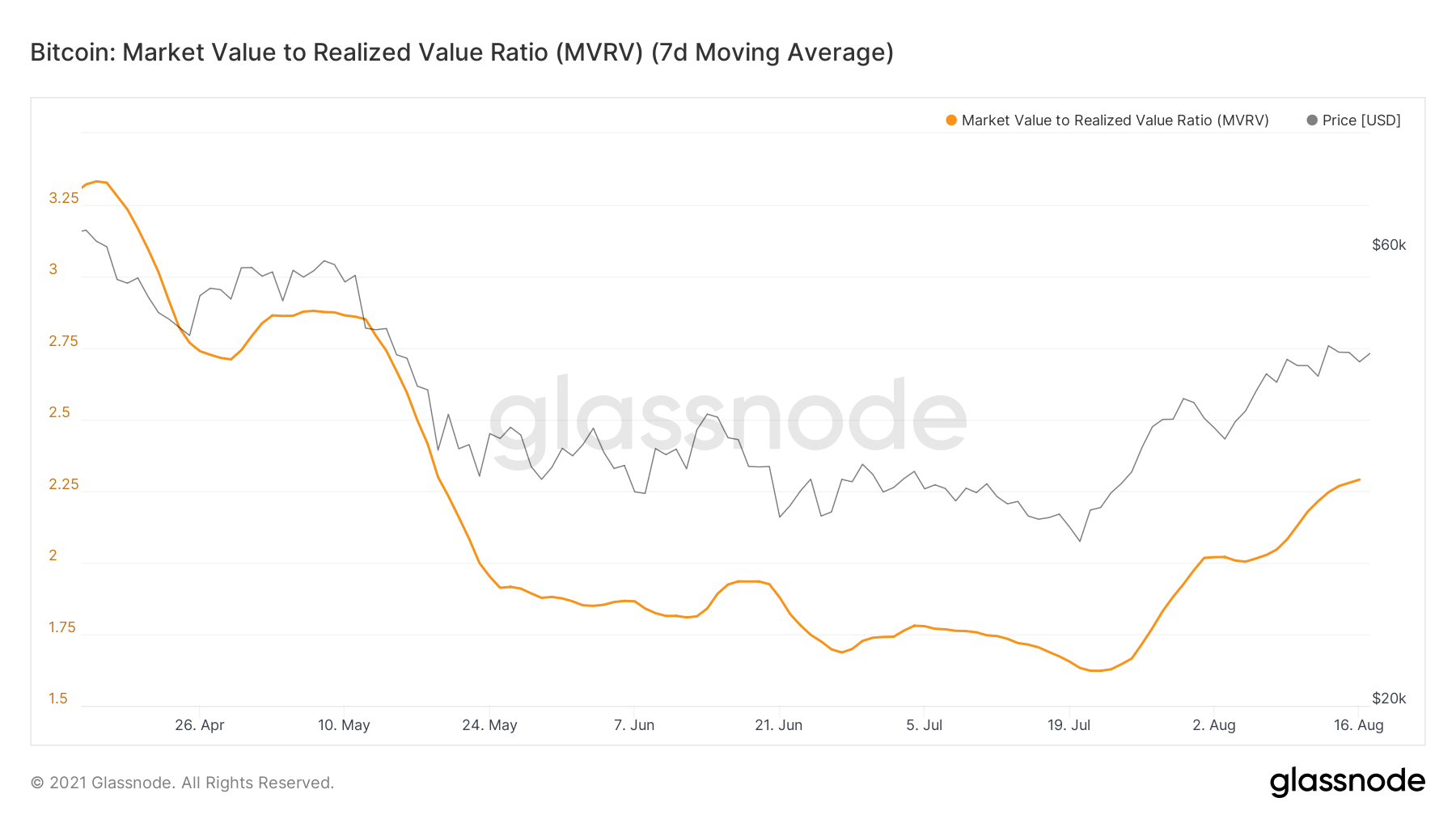 Is Ethereum Classic’s rally too good to last

Is this another opportunity for Bitcoin bulls