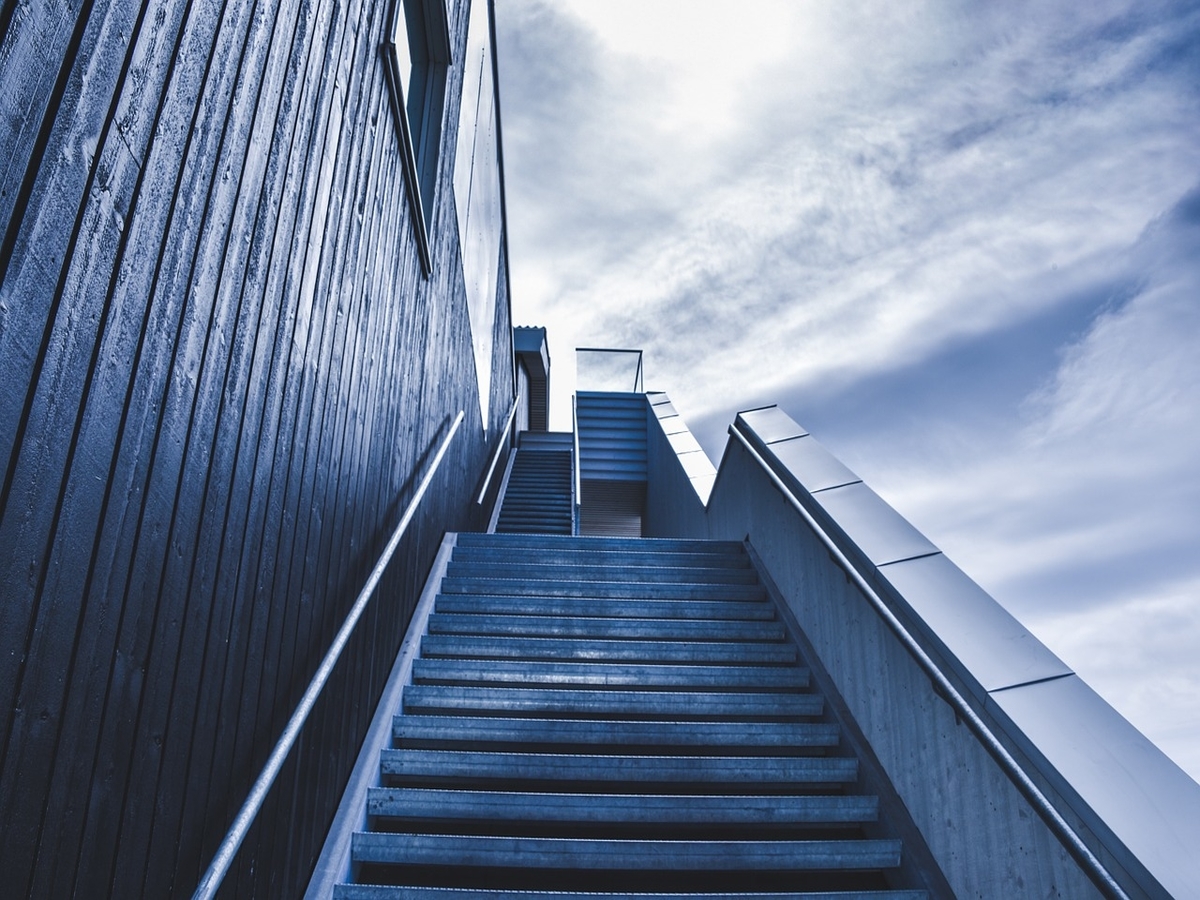 May’s brutal crash managed to nullify the broader crypto-market’s bullish narrative. Setting aside exceptions like Solana, most altcoins are still yet to fully recover. However, some alts have been able to fare better than the rest of late, and Ethereum Classic is definitely one of them.

On the first day of this year, ETC was trading at $5.5. However, its valuation has increased 14 times since, with the crypto trading at $70, at the time of writing.

The question, ergo, is – Is it too good to last?

A host of factors, in conjunction, have sustained the alt’s rally. For starters, ETC’s trading volume has been recording random spikes of late. Now, if the April-May phase were to be excluded, the current level ($4-$5.5 billion) would essentially be the peak.

ETC’s circulating market cap too, for that matter, has risen from $5.39 billion to $8.29 billion in just a month. This is a sign that more tokens are publicly available at this stage and are circulating in the market.

Furthermore, just like Ethereum, even ETC’s new issuance has nearly doubled (from $0.81 to $1.42 million) over the past month. Whenever scheduled tokens have been issued in the past, ETC’s price has always hiked. The same has successfully been able to sustain the alt’s rally this time around.

Are there any causes for concern?

Ethereum Classic’s market cap dominance continues to be stagnant. In fact, it has been oscillating in the 0.4% bracket for more than a month now. The active address count too has been gradually shrinking.

On 21 July, this metric’s count stood at 41.9k. At the time of writing, however, the same had a value of just 35.9k. More active addresses usually signify that more people are using the crypto, or at least buying it. Since ETC has been witnessing the converse of late, it can be said that the state of the network has been deteriorating.

ETC’s correlation with ETH also noted a change in trend. ETH’s price recorded an insignificant spike of 0.09% over the last 24 hours, while it hiked by only 2.4% in the last 7 days. On the contrary, ETC’s price shrunk by 3.12% and hiked by 19% over the aforementioned time periods, respectively.

It’d be fair to state that ETC has been able to decouple itself from ETH. What’s more, ETC’s price has been rallying and correcting independently to some extent too.

So, what can be expected in the coming days?

The price of Ethereum Classic is at an interesting juncture. The altcoin had been trying to break past its $63.64 resistance level for quite some time. However, it successfully did so on 14 August, with ETC well above the said level since.

Given the healthy state of the altcoin’s volume, the odds of ETC’s trend continuing in the same direction are good. In fact, at press time, it was seen heading towards the $83.6 level. Nonetheless, if the volumes shrink or the broader market doesn’t support its rally, one can expect the altcoin to fall back into the $48-$56 bracket.

The only expected outcome of Bitcoin’s trend flipping is…