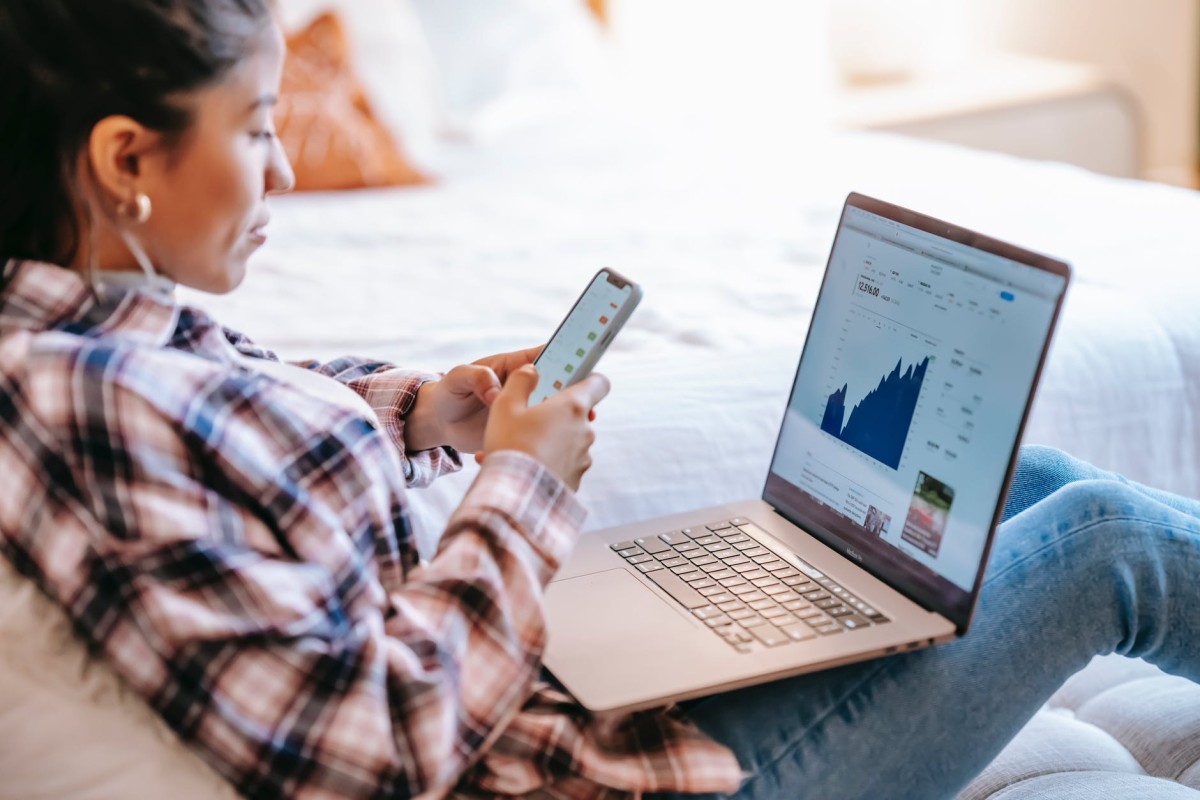 Bitcoin‘s price movements impact those of several cryptocurrencies in the market, with the altcoin king Ethereum following closely. But this is the story of the spot market, what about the DeFi market? Is it actually as correlated to the spot market as it may appear to be?

A SPELL that didn’t work for Ethereum

As the market goes back to recovering from the dip of 4 December, several smaller altcoins have marked a higher recovery than others. One such altcoin is SPELL.

The native token of the Abracadabra protocol which is used to mint Magic Internet Money was up by 93.4% in 2 days. 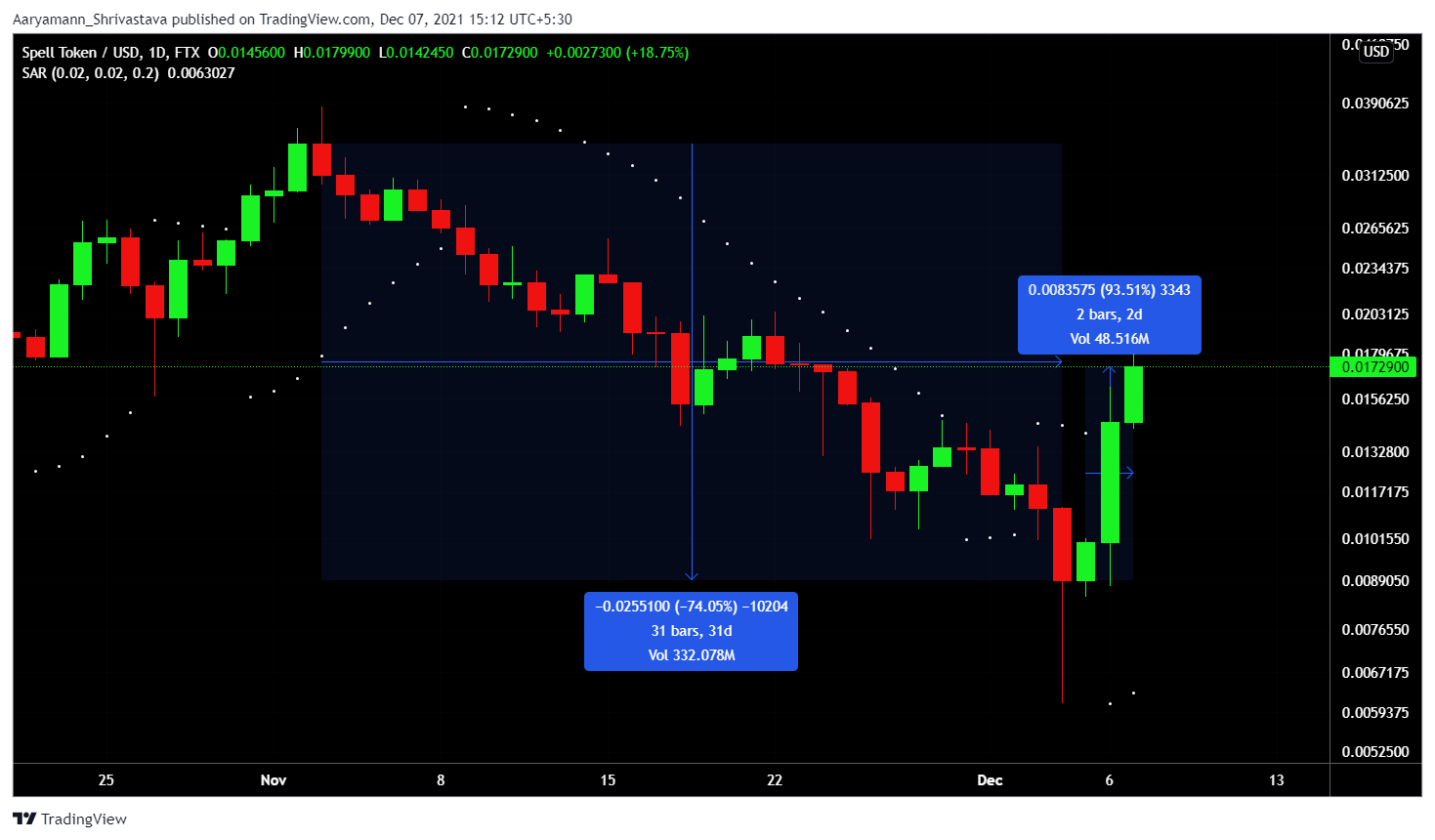 Abracadabra is a well-established protocol with over $4.8 billion in TVL running on the top chains such as Ethereum, Avalanche, Fantom, etc. which is also why the coin has been registering high volumes.

Inflows of 48 million SPELL in 2 days are evidence that the recovery of the altcoin is organic as well. This is because the protocol, over the week, has been active in expanding its reach. Recently it launched on the Terra chain after landing on the Binance Smart Chain just last month.

However, SPELL wasn’t the only such coin. BabySwap’s BABY token has also been rallying for the last 72 hours and managed to rise by over 150% trading at $4.2. The Metaverse token native to the Binance Smart Chain has been receiving attention from investors, given its social appeal.

Although the rise of tokens such as BABY is surprising given DEXes this week lost approximately 4% to 45%, both in terms of TVL and volumes. This shows that the DeFi market cannot be alienated from the spot market as the latter affects the former’s movements.

This is also why after falling by 14% in 3 days, the DPI recovered by 15% in a day, as protocol native tokens are marking higher rallies than spot altcoins thanks to the broader market’s recovery. 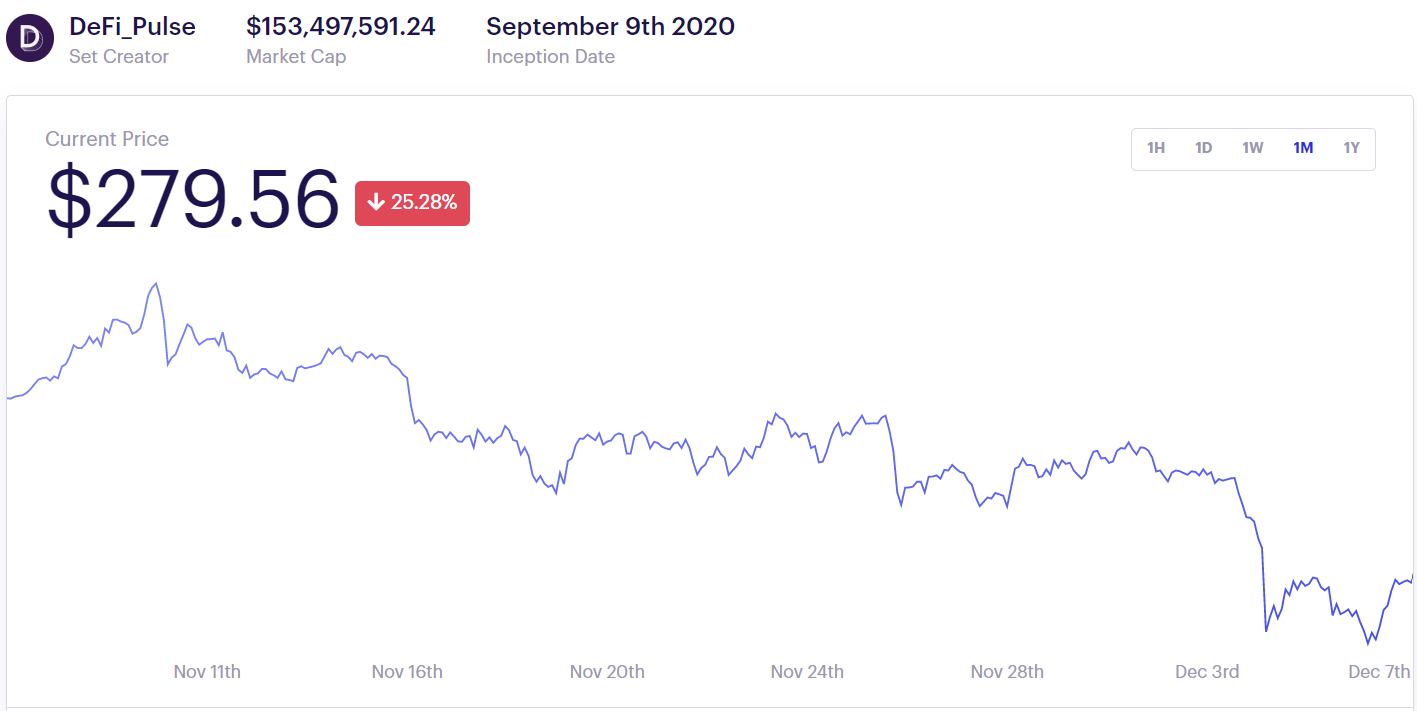 ‘We are definitely almost there,’ Zimbabwe’s central bank governor on CBDC

This could make or break MATIC’s journey to new ATH