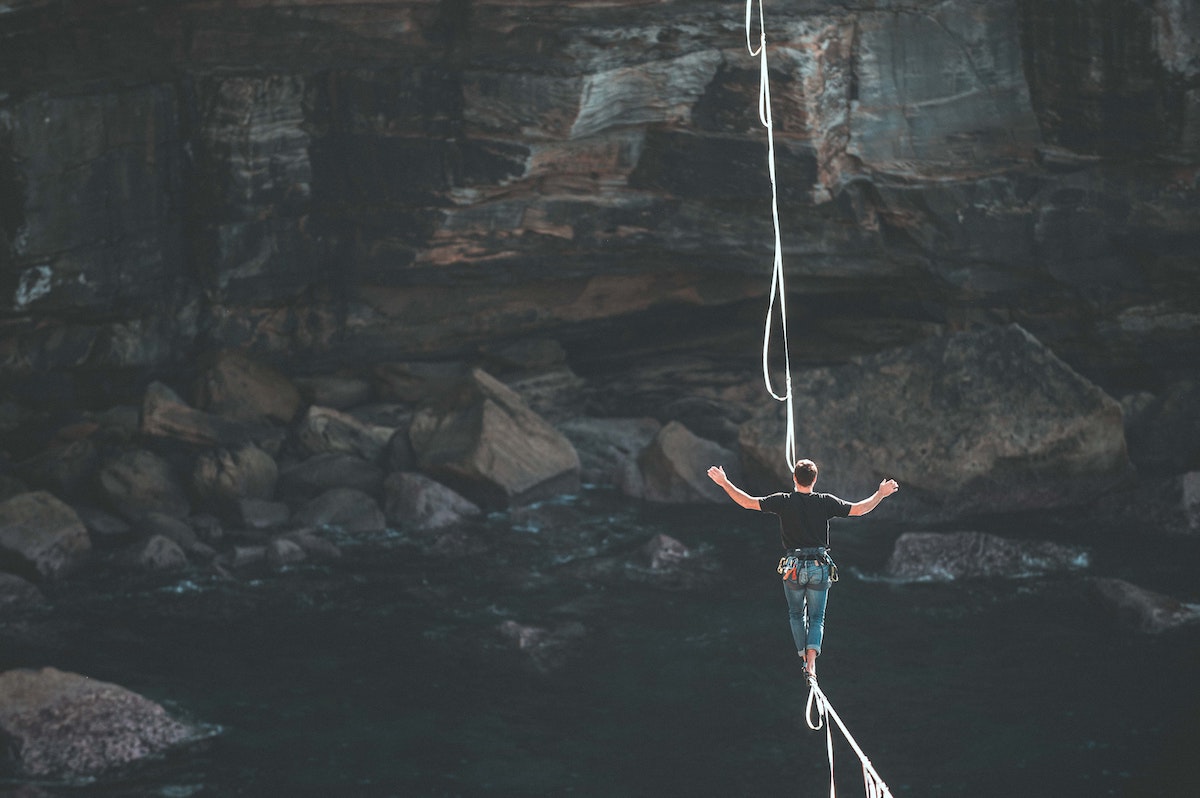 Bitcoin, the largest crypto token has traveled a long journey since its inception. The perceptions about these digital assets have moved from those of a pessimistic nature to that of a more optimistic one. At press time, it was trading just shy of the $48,000 mark.

Nonetheless, Bitcoin has suffered a significant amount of volatility in the past. Well, speculations, risks and regulations have mainly contributed to this.

Crypto veteran Anthony Pompliano recently discussed about the flagship token in a podcast, putting forward his hypothetical long-term bear case. He mainly highlighted five key FUDs in the interview. He noted that unlike what the Bitcoin proponents believe, the coin won’t cross over into becoming a currency.

Therefore, that will drastically hamper the kind of addressable market the coin will hold in the future. He added,

“The most it can grow to is gold, which is basically a store of value. [It] isn’t really used to go purchase things on a day-to-day basis and therefore, yes there may be more upside, but it’s kind of a capped upside.”

BTC vs Gold has been an ongoing long-term debate. Even though, the token recorded impressive runs against the precious metal, the latter still lies far ahead in terms of valuation. The graph below highlights the same, 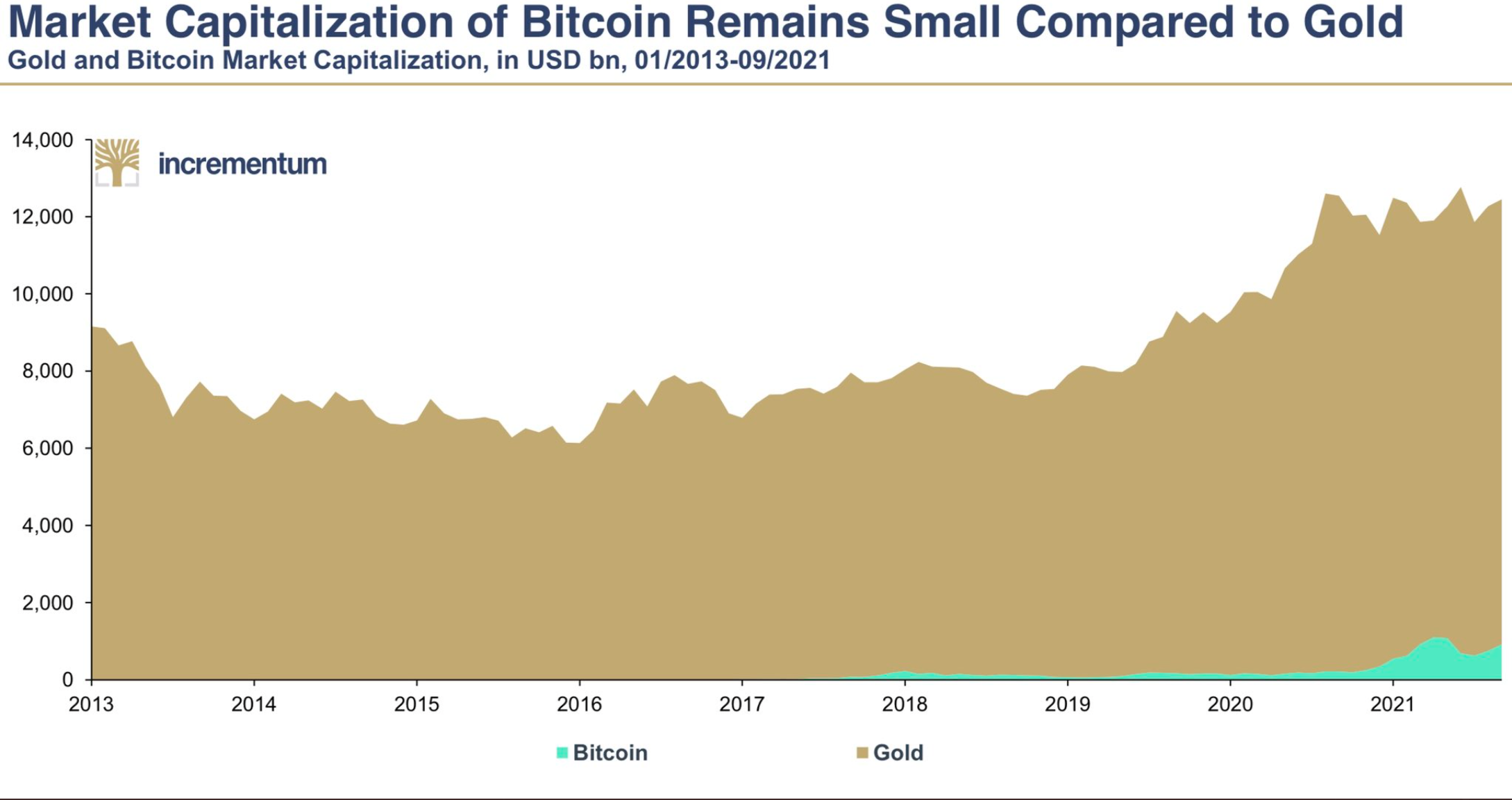 Meanwhile, BTC’s real-life uses-cases like cross-border payments and other related matters were talked about as well.

“It’s slow. It’s expensive. It’s kind of all these like technical issues with it.”

Moving on, crypto regulations have played a part to put pressure on its value. The uncertainty surrounding the token caused interested individuals to veer away. According to Pompliano, the market was going to get regulated, taxed and eventually shut down by outlawing it.

Lastly, he noted another particular risk that could undermine the integrity of the Bitcoin network. According to Pompliano,

“The best argument somebody could make and what I think is the biggest risk to Bitcoin – it really pisses the critics off because it has nothing to do with anything external.”

He also mentioned how an ecosystem like that has to undergo a development process – which is methodical with filters and security checks in place. However, if there is a bug introduced in the code it would be like “shooting yourself in the foot.”

Nevertheless, in the longer term he remained bullish irrespective of the FUDs in the market.

“The reason why Bitcoin is so attractive is I actually don’t need to have the best returning asset. I don’t need to be greedy. I want the thing that has a great economic return, but also I know it’s gonna be around in 50 years.”

No one, including the government, could possibly stop crypto to exist. “Not even a nuclear war can shut it,” he opined. In addition to this, Tesla chief and billionaire investor Elon Musk too had similar thoughts on the subject at the Code Conference.

“It is not possible to, I think, destroy crypto, but it is possible for governments to slow down its advancement.”

The biggest risk is not that #bitcoin will go to zero, but that you'll sell your #bitcoin too soon.

As of now, bitcoin has recovered some ground but still stands below $48,000. Nevertheless, its market capitalization is just shy of $900 billion at press time, and the dominance over the alternative coins sits at 42.5%.

Irrespective of correction, Bitcoin is about to begin the second leg of its bull cycle