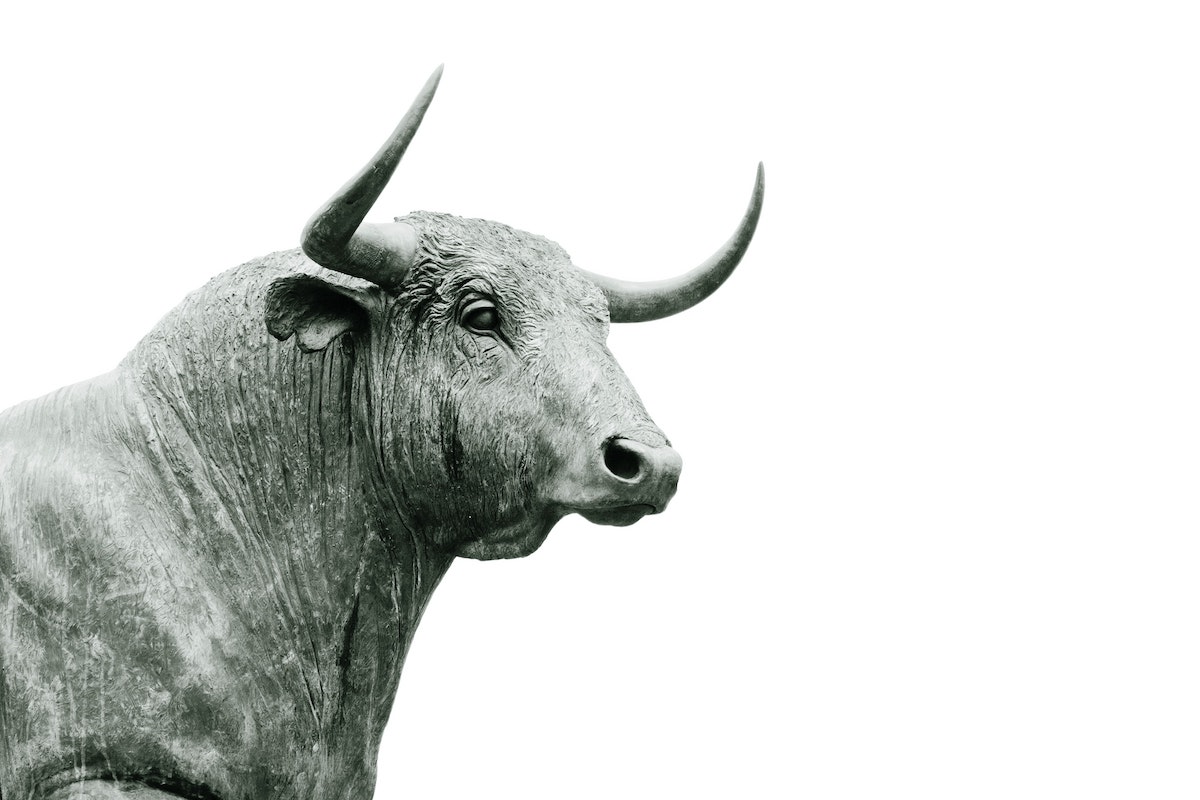 Bitcoin, the largest token has witnessed a significant amount of fluctuations in its past. This time it’s no different. Ever since the end of September 2021, when BTC had dipped below $41,000, the price of the asset has been gradually increasing. At press time, it is trading just shy of the $48k mark.

That said, it is struggling to surpass the $50k mark for a long time now. Does this hint at a long-term consolidation phase with a possibility of further correction?

Well, as per this crypto expert BTC bull run has “at least 6 months to go.” PlanB, the creator of the stock-to-flow model family took to Twitter to share his views on it. PlanB opined that Bitcoin is about to kick off the second leg of its bull cycle-

“On-chain analyses finished tonight: IMO we are midway, no sign of weakness (red) yet. Note color overlay is not months to halving but an on-chain signal. My guess: this 2nd leg of the bull market will have at least 6 more months to go.”

The graph below highlights the aforementioned argument. 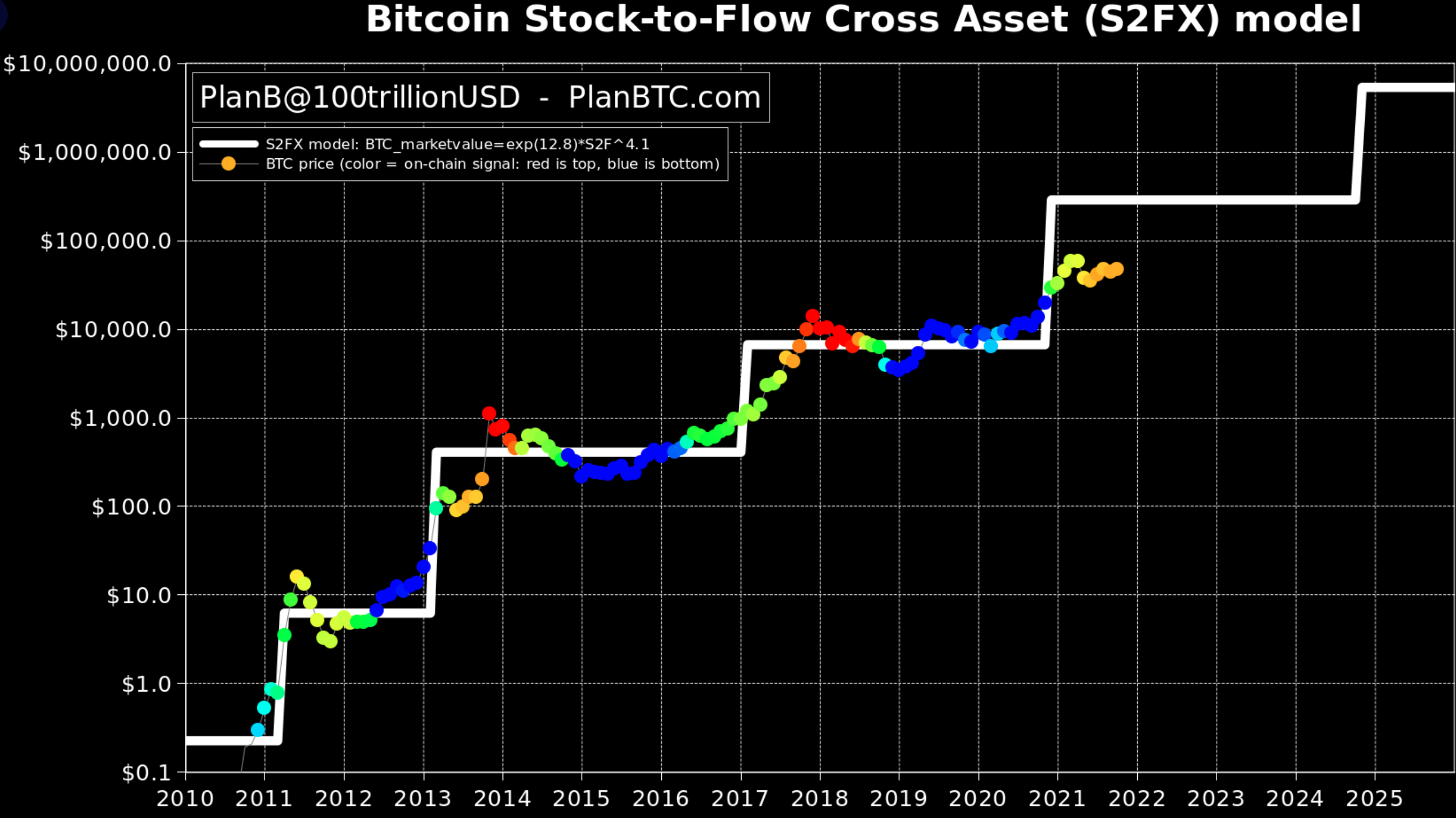 That said, what exactly will trigger the 2nd leg for BTC? Earlier, the analyst in question, added a number of fundamental catalysts that could push the price of Bitcoin to greater heights in the coming months.

Now why is this narrative important?

Not so long ago, he put forward a “worst-case” scenario for BTC for the months of August and September. According to this, Bitcoin would close at $47,000 and $43,000, respectively. This turned out to be almost accurate. In addition to this, the renowned Dutch trader, Michaël van de Poppe too reiterated a similar narrative. His technical analysis pointed at a  brief consolidation followed by a fresh bullish breakout.

Having said that, Bitcoin still has to play catch-up with stock-to-flow’s daily estimates, with spot price having deviated by record proportions in recent months. For instance, on Monday, according to  S2F Multiple, BTC/USD should be trading at just over $100,000. Clearly, this wasn’t the case. Moreover, different individuals too voiced their opinion against the “flawed” S2F model. Coinsider, a crypto analysis platform published a video to counter PlanB’s model on the concept of cointegration, which stated,

“Sorry folks but PlanB’s Stock to Flow or S2F model is flat out wrong and it’s already been disproven from a foundational level. Remember cointegration? The key statistical property that was holding together his first theory? Well, it was proven to not hold by stats people in 2020.”

“Then instead of admitting he was wrong, PlanB, the model’s creator, pulled a switcheroo on us and put out a new model called S2FX or his cross asset model. Thing is though that his S2FX model is a joke and no one is even taking it seriously from the get-go.”

The reason why Bitcoin is ‘so attractive’