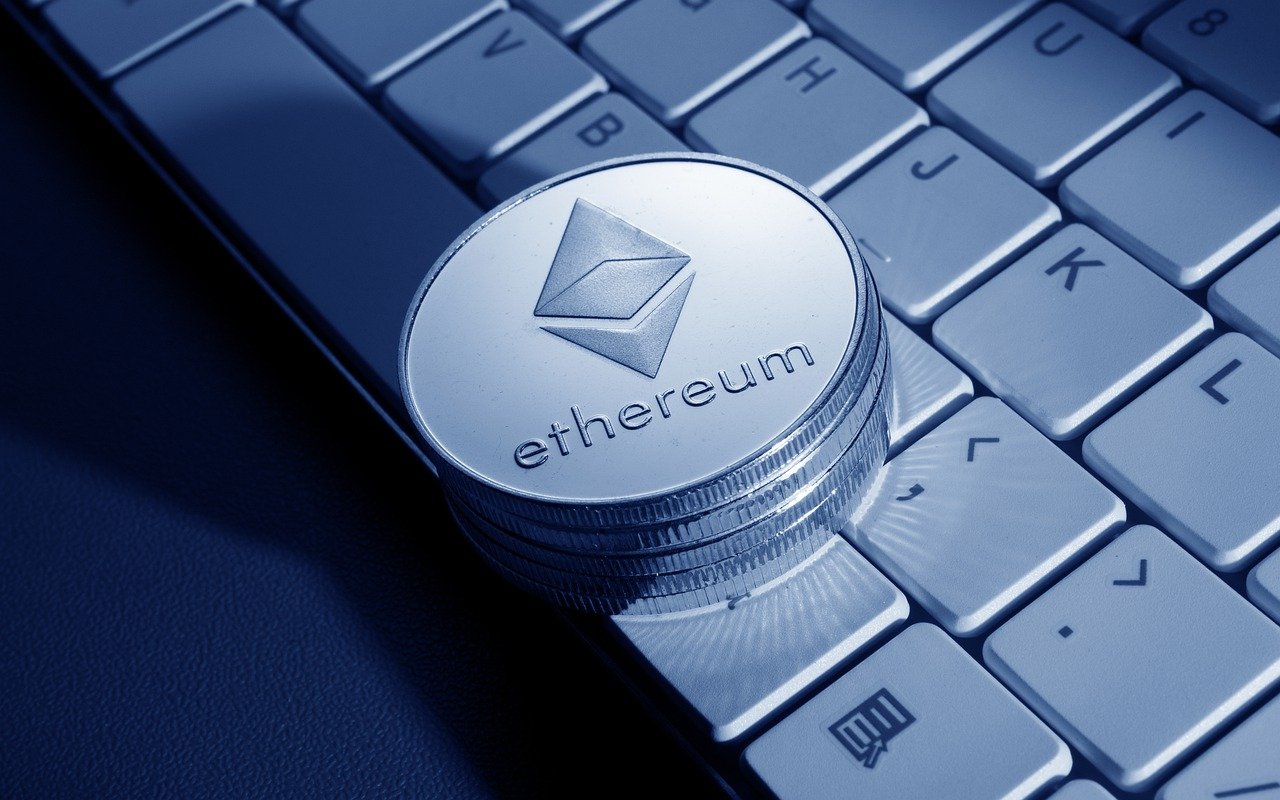 Much excitement surrounded last month’s Ethereum London hard fork, and rightly so. It was a big step towards ushering in a new era for the world’s biggest blockchain, and investors were not disappointed. Even as the recent crash delivered a huge blow, its native token Ether climbed 13.7% over the past month. In August, however, returns were 35%, a recent report found.

In its August report, cryptocurrency exchange Kraken also noted that Ether’s supply on centralized exchanges fell to a three-year low of 12.8% at the beginning of the month. This indicated that its immediate marketable supply was dwindling. It added that “the likelihood of supply shock capitulating ETH higher is greater.”

Two reasons can be attributed to this loss of supply. The London hard fork had implemented the much anticipated EIP-1559 upgrade, which turned Ethereum into a deflationary asset. As every transaction’s base fee was burned since August 5, 155k ETH worth $549 million were burned in that month itself.

While this definitely contributed to taking ETH off exchanges, the ongoing NFT mania has also been a dominating factor. Kraken noted in its report that the NFT industry saw explosive growth in the previous month, with OpenSea’s daily users gaining 289% and trade volume rising 900%.

Many celebrities and luxury brands launched their own collections, while the top auction house Sotheby’s held its first NFT auction. As top collections like CryptoPunks and Bored Ape Yacht Club reached billions in valuation, the demand and trade for ETH grew. As Ethereum is the blockchain hosting these NFTs, the price of its native token used for purchases, heated up.

Even so, Ethereum is not the only blockchain that benefitted from this NFT mania. Solana, a layer one blockchain, broke through the crypto top 10 after gaining 194% in valuation last month, mainly on the back of its NFT trade. Just yesterday, the coin climbed 30%, after FTX announced Solana’s integration into its upcoming NFT marketplace.

It is true that Ethereum remained the hub for most NFT transactions, However, high gas fees due to network congestion led to next-generation rivals like Solana acting as alternatives due to their higher network capabilities.

Cardano’s Hoskinson calls this a win, not just for Bitcoin but the entire crypto-industry