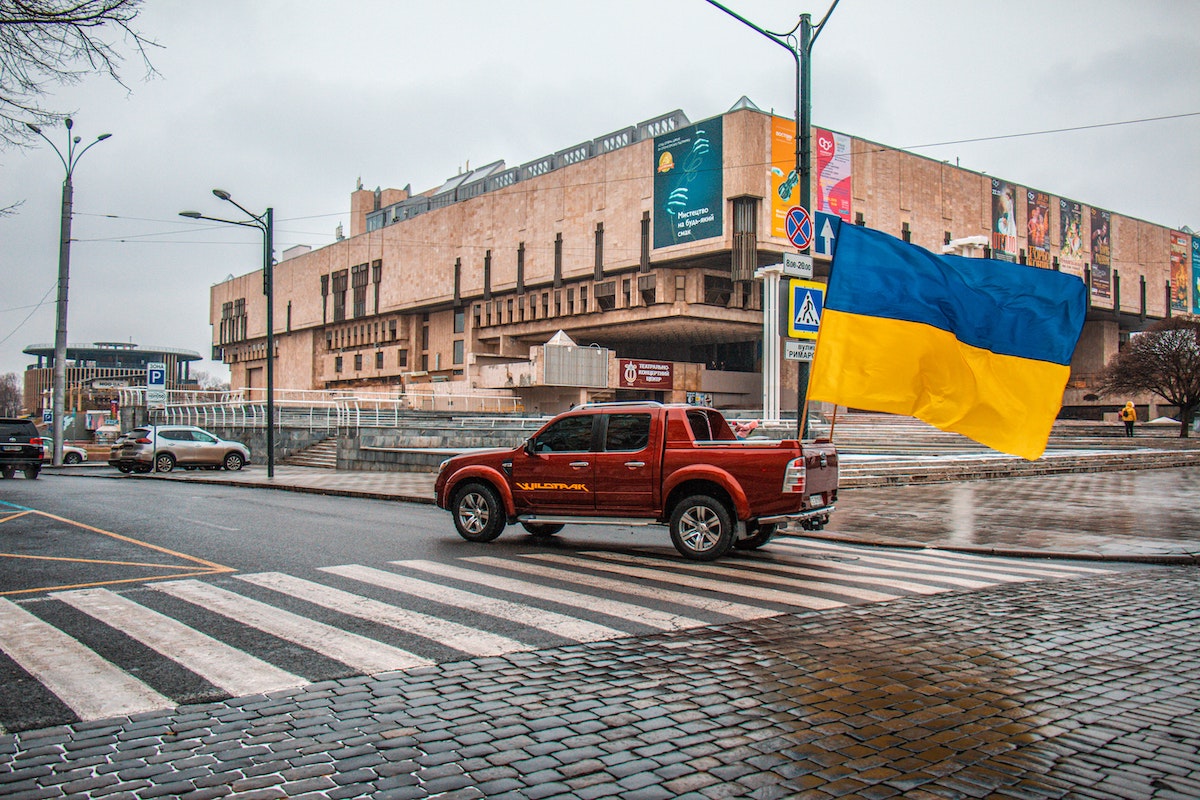 Imagine you’re a country with a lukewarm economy, exporting mostly metals and agricultural products, but without a great deal of foreign investment. Doesn’t sound like a great prospect, does it? However, this European country may just have found a way.

Ukraine believes it has the answer – It’s betting big on cryptocurrencies.

The Ukrainian Parliament has now voted in favor of making cryptos legal in the country. By extension, this will allow crypto-exchanges to operate officially too. The aforementioned came into effect after the parliament passed the 2nd iteration of the Virtual Assets Bill.

According to local media reports, the official press release read,

“On September 8, 2021, the Ukrainian Parliament has voted for draft No. 3637 of the Virtual Assets Bill. It regulates the industry of cryptocurrencies, and now holders of such assets will legally exchange and declare them, and international crypto companies may register a blockchain business in Ukraine.”

Overall, 276 executives or members of parliament voted (in favor) of this bill.

What this means going forward

According to Alex Bornyakov, the Deputy Minister of Digital Transformation for IT Development,

“Cryptocurrency owners will get several advantages. Because there will be a legal base for cryptocurrencies, they will be able, at least, to protect their virtual fortune if something happens. They also will be entitled to exchange crypto assets and declare them. This process will be completely transparent.”

Moreover, Bornyakov also believes there would be a natural market of intermediaries to pay for goods using cryptocurrencies.

If and when it is signed and approved by the President’s office, the following changes will come into play, 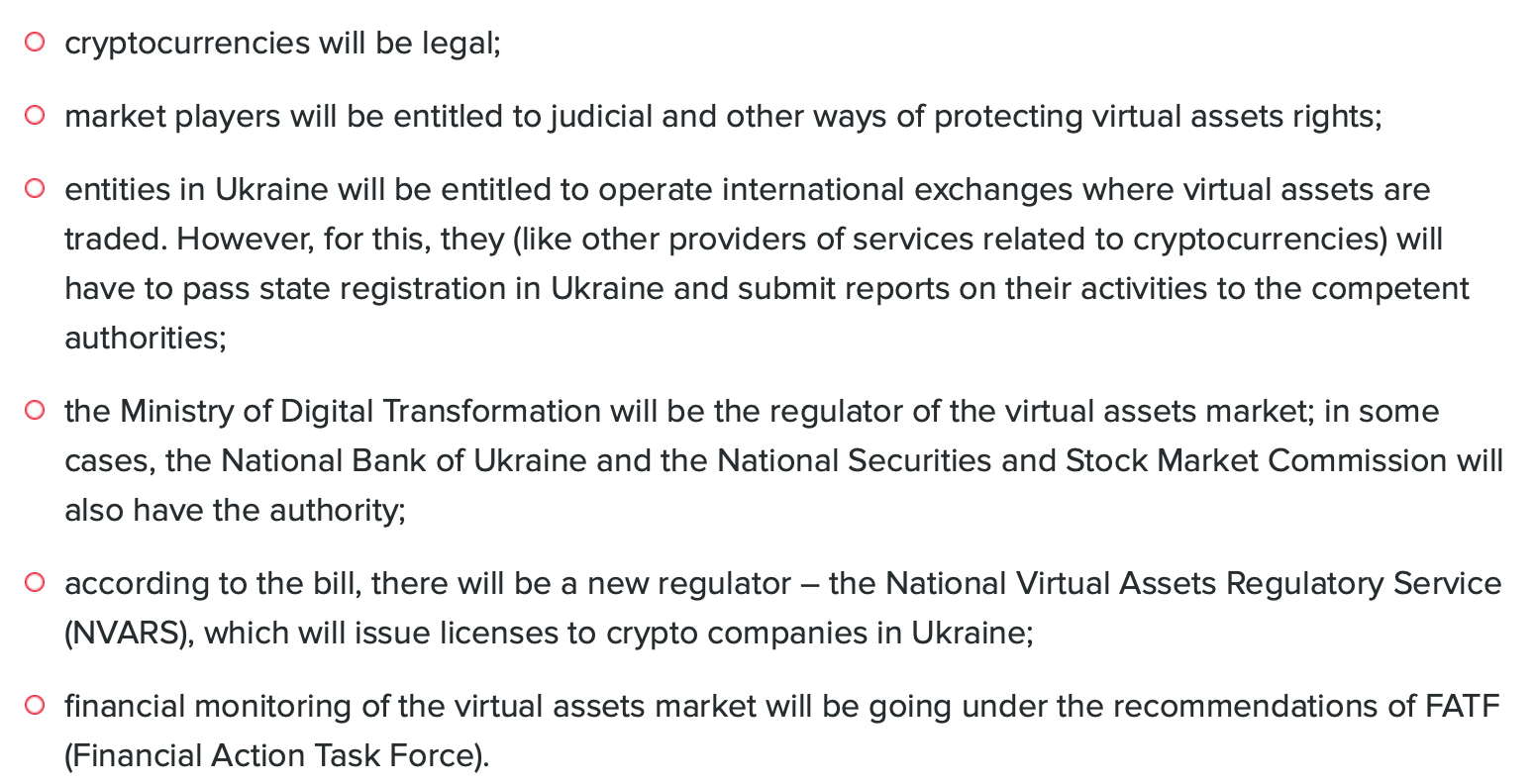 It’s worth noting, however, that the aforementioned is merely a framework bill. Ergo, “it does not prescribe the mechanisms and procedures for actions with virtual assets yet.”

Not out of the blue

While regulatory clarity has often been found wanting, Ukraine has been fairly crypto-friendly over the years.

Consider this, according to Chainalysis, Ukrainians were ranked the top adopters of cryptocurrency across the globe in September 2020. Meanwhile, government officials have even showcased their interest in CBDCs by compensating employees in digital hryvnia.