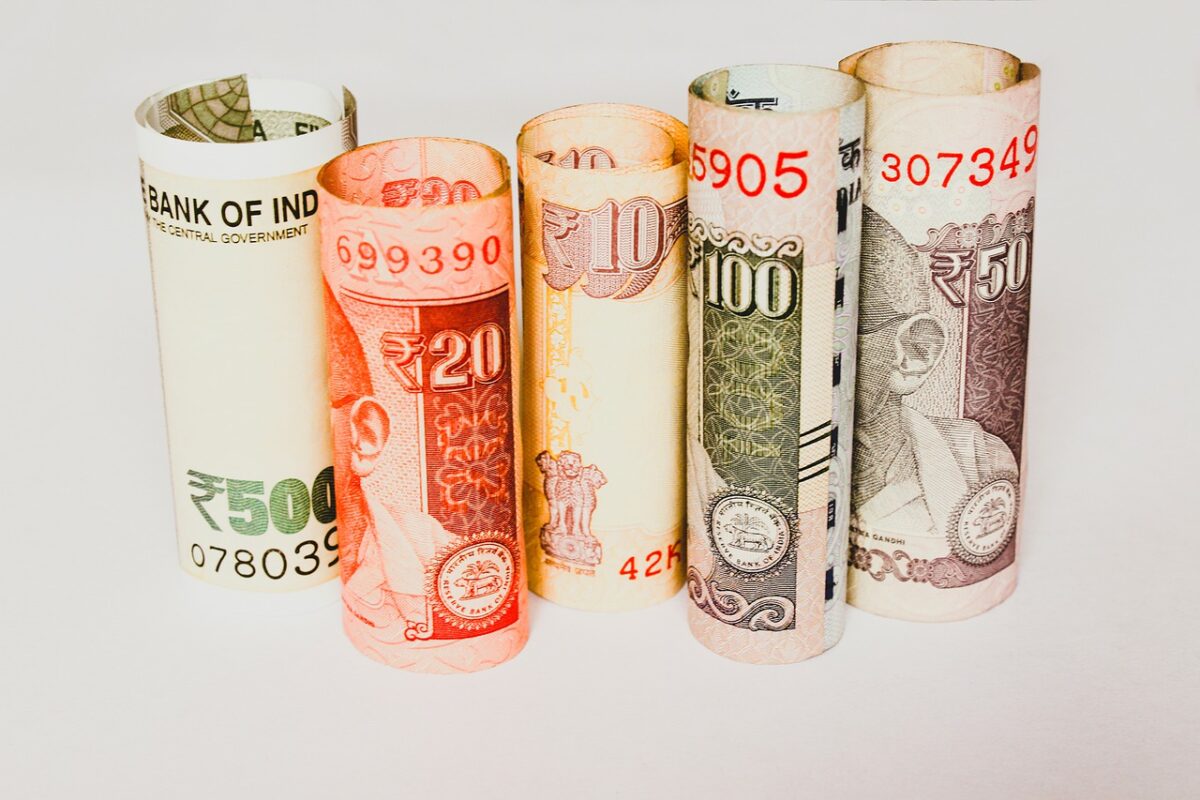 The Reserve Bank of India has announced that its first digital currency trials may launch as soon as December 2021. The central bank governor, Shaktikanta Das discussed in an interview, that central bank digital currency [CBDC] was being discussed for a while now, and the authorities remained cautious regarding its scope. He stated,

“We are being extremely careful about it because it’s completely a new product, not just for RBI, but globally.”

RBI has been studying the security and financial aspects concerning a CBDC, along with identifying the way it could impact the country’s monetary policy. Currently, the authorities are to choose between a centralized ledger and a distributed-ledger technology [DLT] with regards to a digital rupee.

DLT records the transaction of assets and their details in multiple places at the same time. While the centralized ledger is owned and operated by a single entity, the Central Bank in this case.

Talking about a tentative timeline for this project, Das stated,

“I think by the end of the year, we should be able to…perhaps… start our first trials.”

Earlier this month, deputy governor of RBI, T Rabi Shankar noted that the central bank was working towards a “phases implementable strategy.” He had also added that,

“These are extremely involving technology and business choices that one has to make. So, it will be difficult to pin a date on it (central bank digital currency) but we should be able to come out with a model in the near future, probably by the end of this year.”

As the governor confirmed the likelihood of commencing CBDC trials, by the end of the year, India may officially be regarded as part of the club, consisting of nations already working toward their respective CBDCs. China has been leading the way, as it is the only country already conducting real-world trials of its digital yuan.

On the other hand, other Central Banks such as, the European Central Bank and Bank of England are still mulling over the implementation of a digital euro and a U.K.-based CBDC, respectively.

Ethereum Classic: An extended rally depends on these conditions