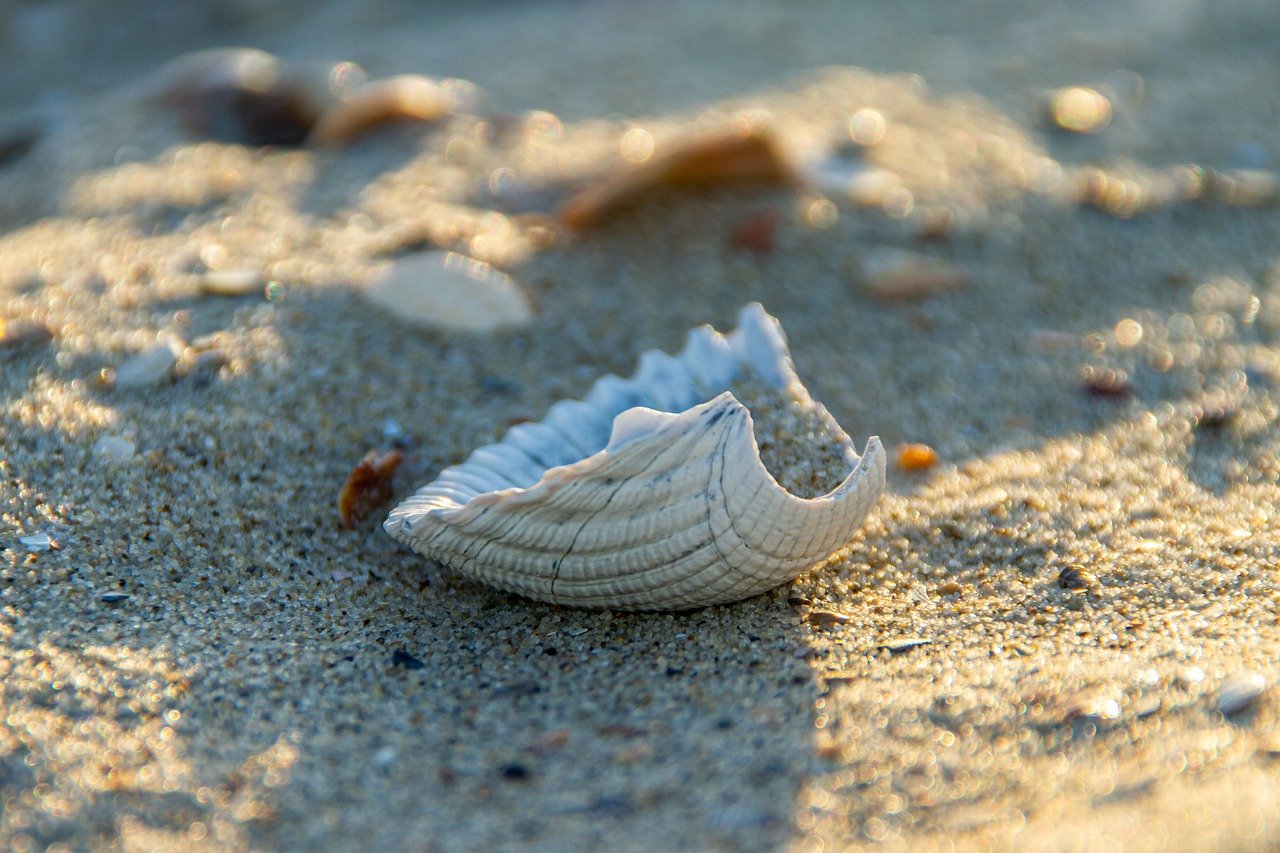 Gaming tokens such as Axie Infinity’s AXS and Enjin Coin have registered phenomenal hikes recently as investors have fancied the burgeoning popularity of NFT’s. In fact, AXS sits as the highest gainer of 2021 so far, with a flabbergasting year-to-date surge of 23,554%. As crypto enthusiasts continue to ride the NFT bandwagon, The Sandbox has emerged one of its largest beneficiaries.

As a result, its native cryptocurrency, SAND, has enjoyed year-to-date gains of 7,100%.  The platform allows users to create, own and monetize their gaming experiences of the Ethereum Blockchain. It is also owned in majority by Hong Kong based gaming developer Animoca Brands, renowned for its video game offerings on IOS and Android. At the time of writing, SAND traded at $2,87, up by a 74% over the last 24 hours.

On the charts, a symmetrical triangle breakout was the trigger for SAND’s latest price hike. The price broke above the upper trendline of 27 October after its triangle began formation nearly two months ago. Since the breakout, SAND surged by an additional 300% and tagged its  400% Fibonacci Extension at $3.24.

Meanwhile, no divergences were spotted on the 4-hour RSI and MACD, which kept up their higher peaks in tandem with SAND’s price action. This was certainty a positive sign. Higher highs along the Awesome Oscillator was also encouraging for bullish traders. However, should the RSI fall short of its earlier peak, overbought readings could warrant a correction.

SAND needed to register another 23% surge to tag its 500% Fibonacci Extension level. Considering the massive inflows seen of-late, SAND could achieve this feat without fears of an impeding correction. However, a close eye must be maintained on its RSI, which had formed multiple peaks in overbought territory.