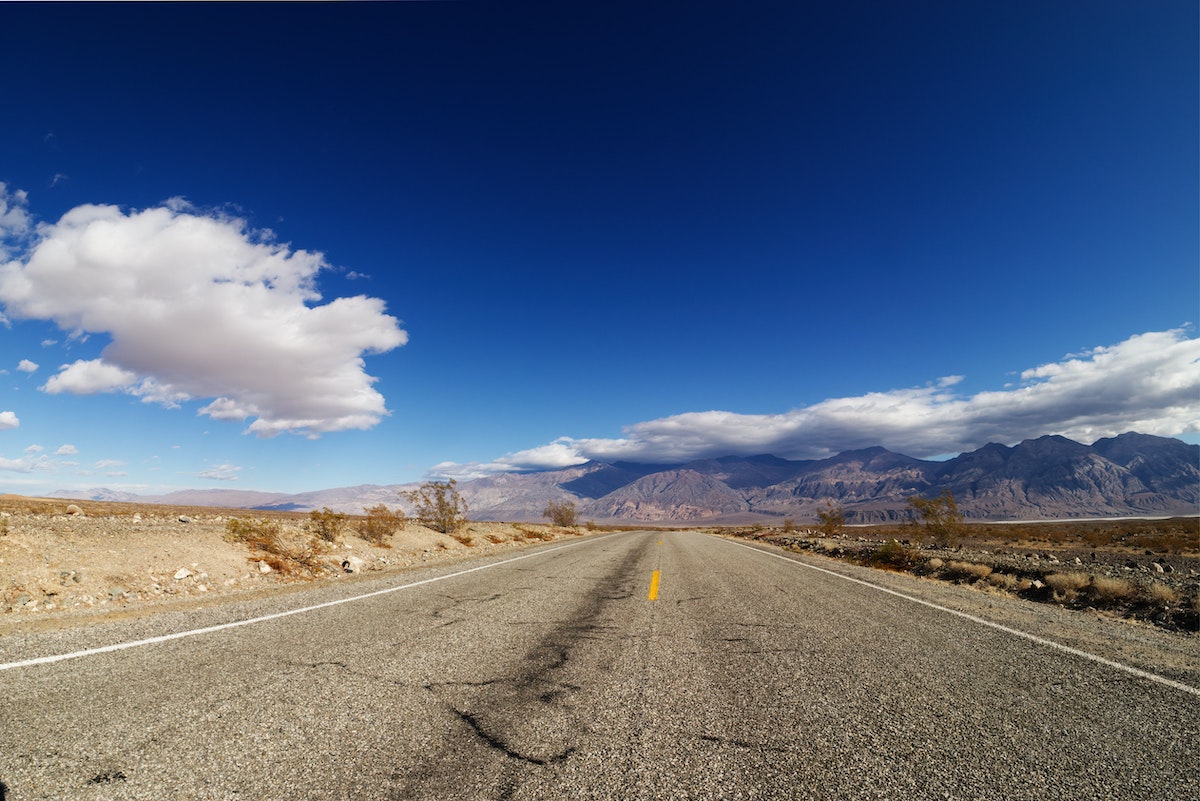 Cryptocurrency’s transformation from speculative investment to a balanced portfolio stablemate continues to gather pace. Governments around the world remain divided on how to regulate the emerging asset class. But one thing is for certain, regulators are starting to see the value of cryptocurrencies.

Industry expert Raoul Pal, discussed the same in the latest decentralized finance (DeFi) focused channel, The Defiant. The Real Vision CEO opined that the regulators were struggling to incorporate traditional securities laws into the crypto universe.

“The traditional system is struggling to figure out how to fit this in. We’ve just seen that with a Bitcoin ETF. They’re trying to fit it into an existing framework that doesn’t work, so classic negotiating tactics would be to start with the hardest possible line first, which is everybody’s going to prison, you’re all terrible people, [and] this is all illegal.”

So any suggestions? Well, yes. Laws specifically designed to govern digital assets could solve the rising problem. A problem that the old system wouldn’t be able to in this space. Pal asserted,

“The reality is, I think they’ve learned pretty quickly that there’s a massive amount of money behind this and a lot of young people who have a lot of votes, so what’s going to happen? I think somewhere within this is a grand compromise, and that’s what has to happen, and it won’t be the securities laws. It will be some new digital asset laws.”

Cryptocurrency, at press time, accounts for $2.64 trillion. This surely justifies the money aspect discussed above. Meanwhile, as covered before, different tokens have gained a significant amount of traction within all age groups. Irrespective of the US favors the regulations or not, other countries have taken steps to do so. For instance, Singapore is already making progress with its crypto regulation. He reiterated a similar narrative in a series of tweets.

The next 10 years is going to have the fastest, great technology change in all human history.

We will all feel left behind, but we have to trust in this younger generation of people under 40 to lead the way and show us new ways. We need to be led.

The main question that arises now is concerning the crypto regulations in the US. It may still require more time to iron out the wrinkles in the digital assets space, as per the analyst in question. He further gave a timeline.

“I think in the end there’s going to be a lot of blusters, and it’s negotiating tactics because everybody wants to get their side of the line, and there’ll be a grand compromise reached probably within, I guess, three years. I don’t think it’s going to be quick.”

Nevertheless, crypto has taken a dominant step over a couple of years. Whether it can sustain the FUDs, that’s a separate story. But Pal reiterated the sentiment of many a crypto analysts, “You may hate it, fight it, complain about it, make chippy comments about it. But it won’t make a single piece of difference. Change is upon us. Embrace change.”

Polkadot needs assurance on these counts before making a new ATH