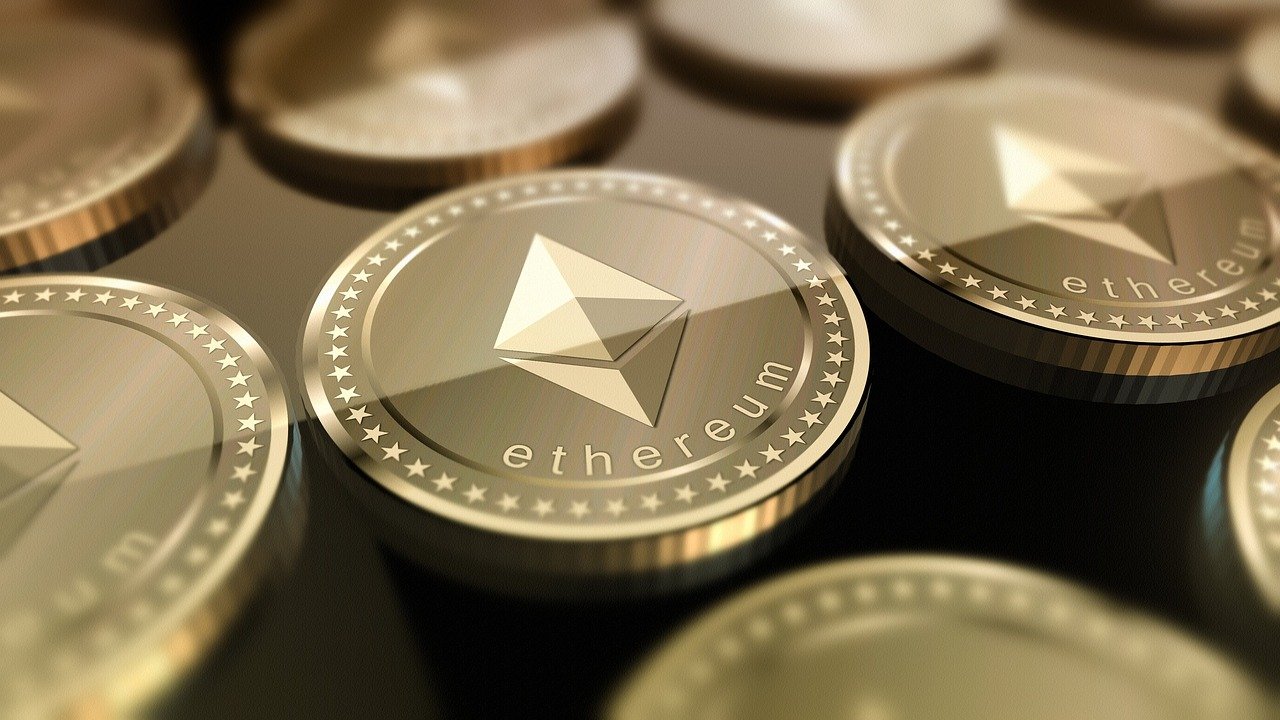 Ethereum recently climbed up to an ATH of over $4,440. And at press time, ETH was still hovering over the $4,300 levels. While many consider this to be strong levels, analyst Lark Davis argued that Ethereum is massively undervalued in his latest podcast.

Five events to factor in

Speaking in the context of Ethereum’s use case on social media platforms, Davis made some key observations. Not so long back, Reddit had launched its community tokens on the Ethereum platform.

Recently, Reddit hinted at an NFT launch. Davis noted that its community of “430 million monthly active users” is now likely to use the Ethereum platform for its launch. Similarly, he expected that even Twitter will have to “enable Ethereum-based verification” for its NFT platform.

Also, let’s not forget that TikTok, with billions of users, has already launched its creator-led NFT collection on the second-generation blockchain. Another similar announcement can even come from Facebook, expected Davis. The platform with “2.8 billion monthly active users” might take a “multichain” approach for its upcoming metaverse plans.

However, Facebook’s NFT plans might give a push to Ethereum again. Additionally, Facebook’s Novi wallet’s wide adoption down the line is also something that needs to be focused on, from the point of view of Ethereum.

From NFTs to ETFs

Moving on to what has been considered an industry-wide victory, is the launch of Bitcoin-focused ETFs. Naturally, Davis and other investors expect an ETH ETF to be next. It is noteworthy that Canada has allowed both Bitcoin and Ethereum ETFs. Davis noted, it could be the next thing in the U.S. market.

As per CoinShares’ weekly report, Ethereum saw outflows for a third consecutive week totaling $1.4 million as of 25 October. Despite the profit-taking, ETH’s institutional interest is something that remains strong.

Previously, JP Morgan analysts had noted that institutions are even preferring Ethereum over Bitcoin. Davis also explained that a “range of different actors from public companies to private funds, family offices, etc.” are looking at Ethereum as an investable asset.

Further, with the demand spiking, the available supply of Ethereum on central exchanges has gone down by 18%, which is close to 4 million ETH. And this trend has taken place just over the last five months.

#ethereum just had a week of negative issuance, and the triple halving hasn’t even happened yet!

Additionally, a report noted that Ethereum’s current burn rate after London hard fork is around 5 ETH/min. With over 700,000 tokens burned, Ethereum’s POS Merge is also not far after its Altair update. With mining rewards reducing, Davis estimated,

“Ethereum is going to have an annual negative supply rate of around minus 2%.”

The solution to crypto regulation may consist of a ‘grand compromise’