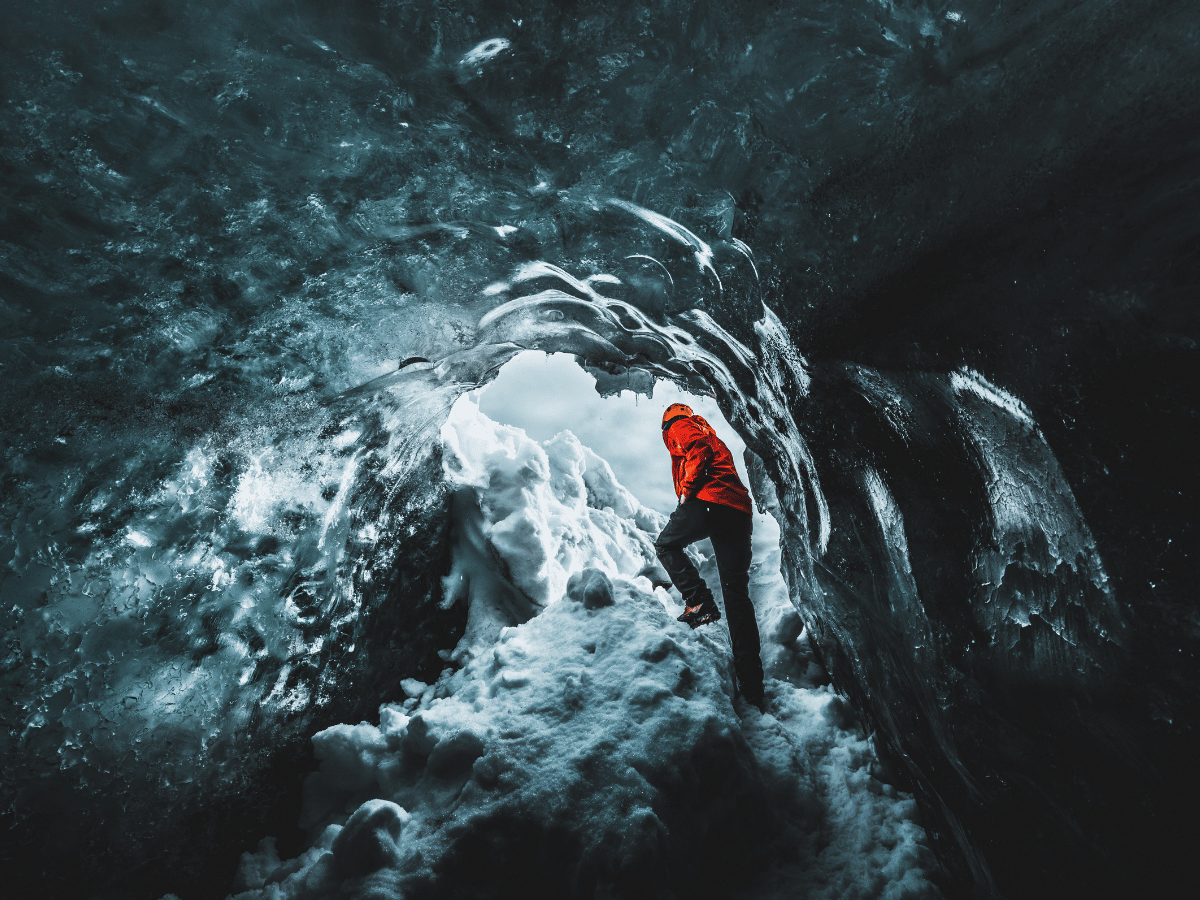 Solana [SOL] has joined the league of blockchains that have done over a billion transactions. According to the information from its official website, the SOL ecosystem was able to reach the milestone, thanks to the power of 2,011 validator notes. Also, these transactions were completed in an average of 3,448seconds.

However, this landmark might not amuse some parts of the crypto ecosystem. This is because the Solana blockchain had been keeping Ethereum [ETH] on its heels per a recent report.

It even went as far as surpassing it in daily transactions. All of these have occurred within a network that was launched in 2019. So what else has been happening on the blockchain?

Looking at its place in Decentralized Finance (DeFi), DeFi Llama showed that Solana’s Total Value Locked (TVL), was $1.29 billion. According to the TVL aggregator, the current value was a 2.31% increase from the last 24 hours with Solend, a lending protocol dominating.

Additionally, it may seem that the Solana chain was not performing as badly as portrayed by some corners, especially as this came after the positives of its second quarter report.

Despite increasing up to $33 during the previous day, SOL’s current momentum was favorable on the downside.

The Relative Strength Index (RSI), which was at 45.87 revealed that SOL wasn’t strong enough to sustain its previous buying momentum at 56.66. As such, moving in the bearish direction was expected. However, the current momentum was closer to being neutral than having sellers in control.

As per its NFT data, it seemed like the department continued massively to the milestone. Based on CryptoSlam report, Solana NFTs recorded an 11.50% increase in the past day.

As for its on-chain performance, SOL has been swinging both sides. While development activity was no sweet tale to tell, the volume over the last few days has not been bad.

Santiment data indicated that Solana’s volume went as high as 1.31 billion as of 22 September. But at the time of this writing, it had decreased to 834.74 million.

Can Waves manage another bounce to $4.2 after its recent setback