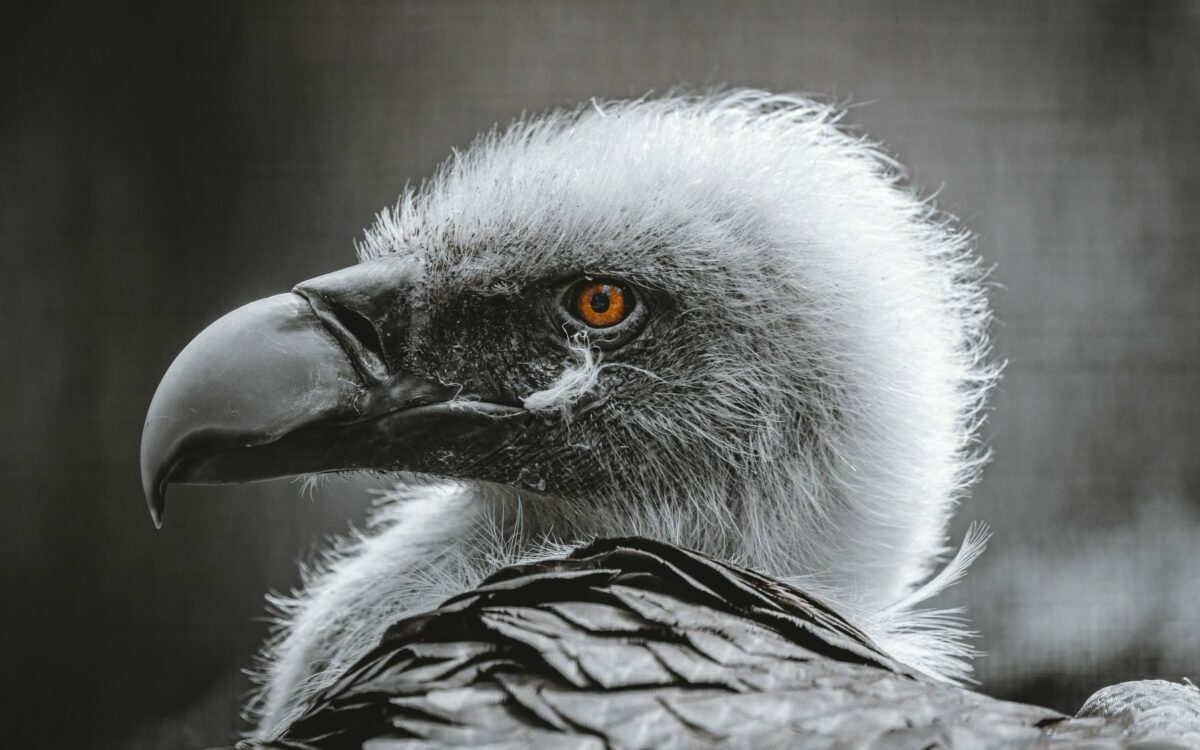 At a time of recovery of altcoins, ADA has hit 1,000,000 wallets, and it is likely that staking will increase as the rewards are hitting a peak. The network’s protection is anticipated to hit higher as volume of staked ADA increases and the price is up to the $1.72 level, after a rally of over 30% in less than 24 hours.

The trade volume of ADA is up 52% based on data from coinmarketcap.com. Though the price has dropped, the speed of wallet creation is over 6800 per day. It is likely that ADA HODLers can expect higher profitability. 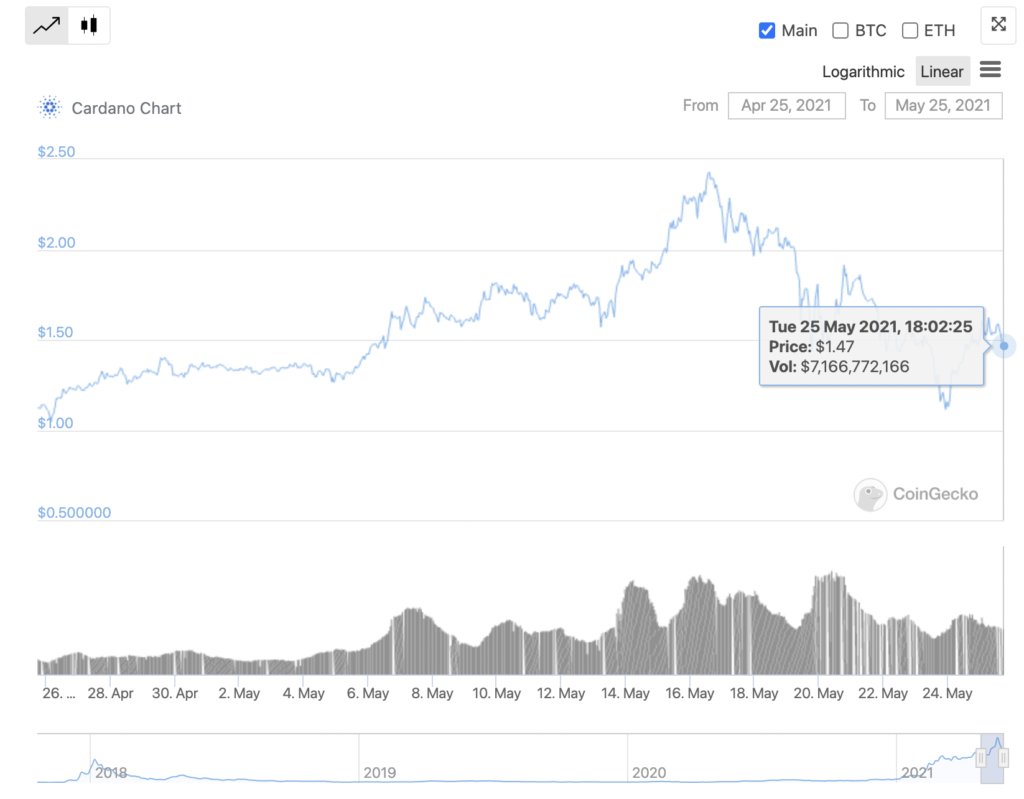 Based on the above chart, ADA’s price is largely at the same level as it was since the beginning of May 2021. After hitting a peak mid May, the price dropped consistently. At the current price level, there is a drop in the concentration by large HODLers.

Only 24% of large investors have held ADA for over 12 months, this could be due to the low ROI in the long-term, or low volatility. This has changed since the beginning of 2021, and it is likely that the profitability for HODLers will increase, following a sustained price rally.

Based on the above chart, after hitting a peak in the active addresses, the number of active addresses has dropped. However, it continues to remain above the early 2021 level. The network had $86 Billion worth of transactions in the past week and the impact on HODLers portfolio is largely positive.

The altcoin has resisted selling pressure for a while now, and at a time when few altcoins in the top 10 have positive investment inflow right now. The network growth is 4.6%, and the 38% of investors who have held ADA for less than a month now, are profitable following the dip. The price is less than a week ago from its ATH of $2.24 and rallying towards it with high trade volume and increase in demand.

This could be the ideal strategy for MATIC