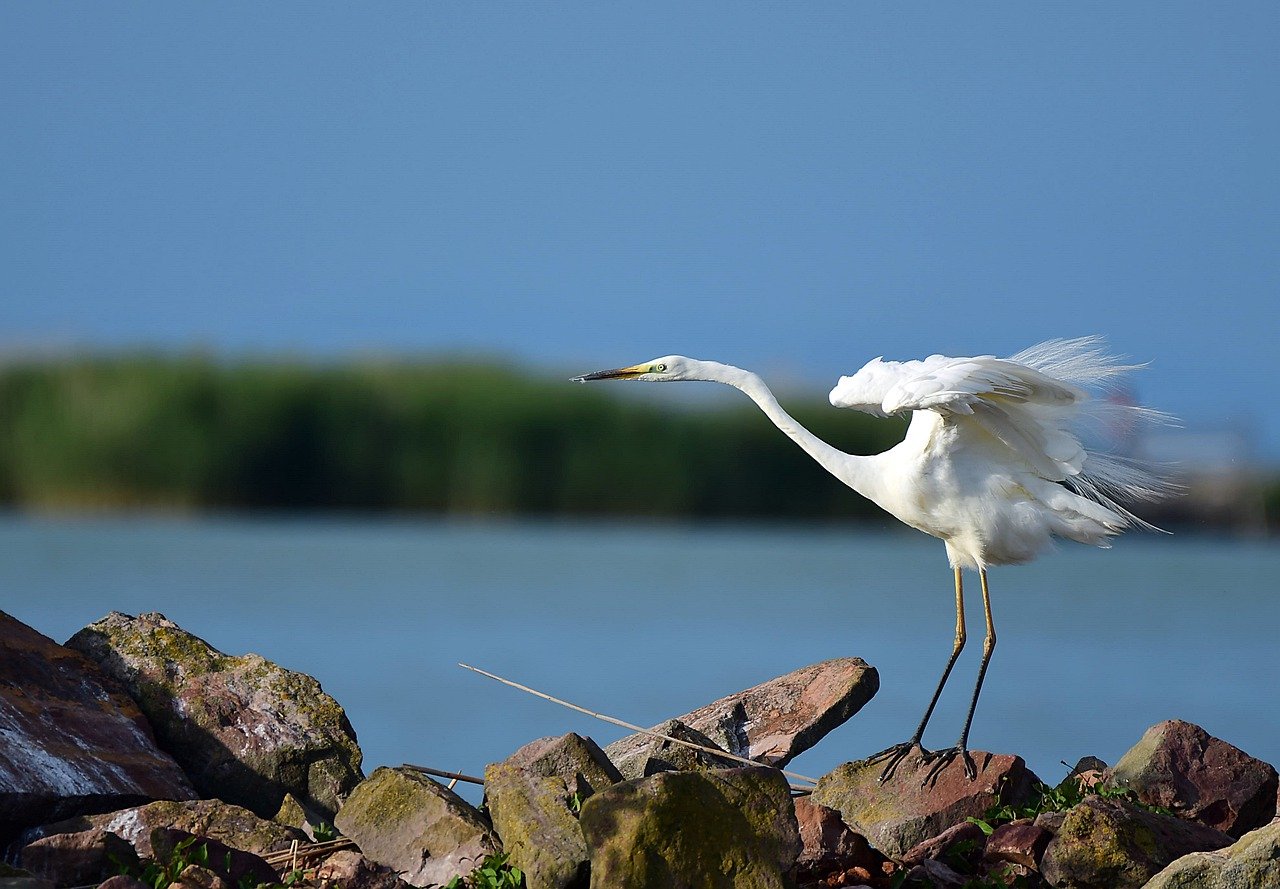 Bitcoin is known for its volatility. While for some this translates to substantial growth possibilities, others tend to see BTC’s volatile price as a reason to stay clear of it and the digital asset market altogether.

However, for traders invested in the crypto-market, BTC’s volatility is the price you pay for its monumental growth. In the past six months, BTC’s uptrend has raked in gains amounting to close to 300 percent, making it a rather unique asset with no real equivalent in the world of traditional finance.

However, an emerging trend that has become all the more evident this market cycle is this – The key role BTC whales play in determining the market’s direction. This leaves smaller retail traders at a crossroads with regard to what their most profitable move is.

Bitcoin’s ATH was on the back of Tesla and MicroStrategy’s purchase, following which, the price fell below $50k. In fact, at the time of writing, the price had slumped and hit the $45k-level, resulting in a loss of close to 10 percent over the past week. This market cycle seemed to show that the gains came on the back of large whales entering the market, while also reminding traders that the opposite is possible too. 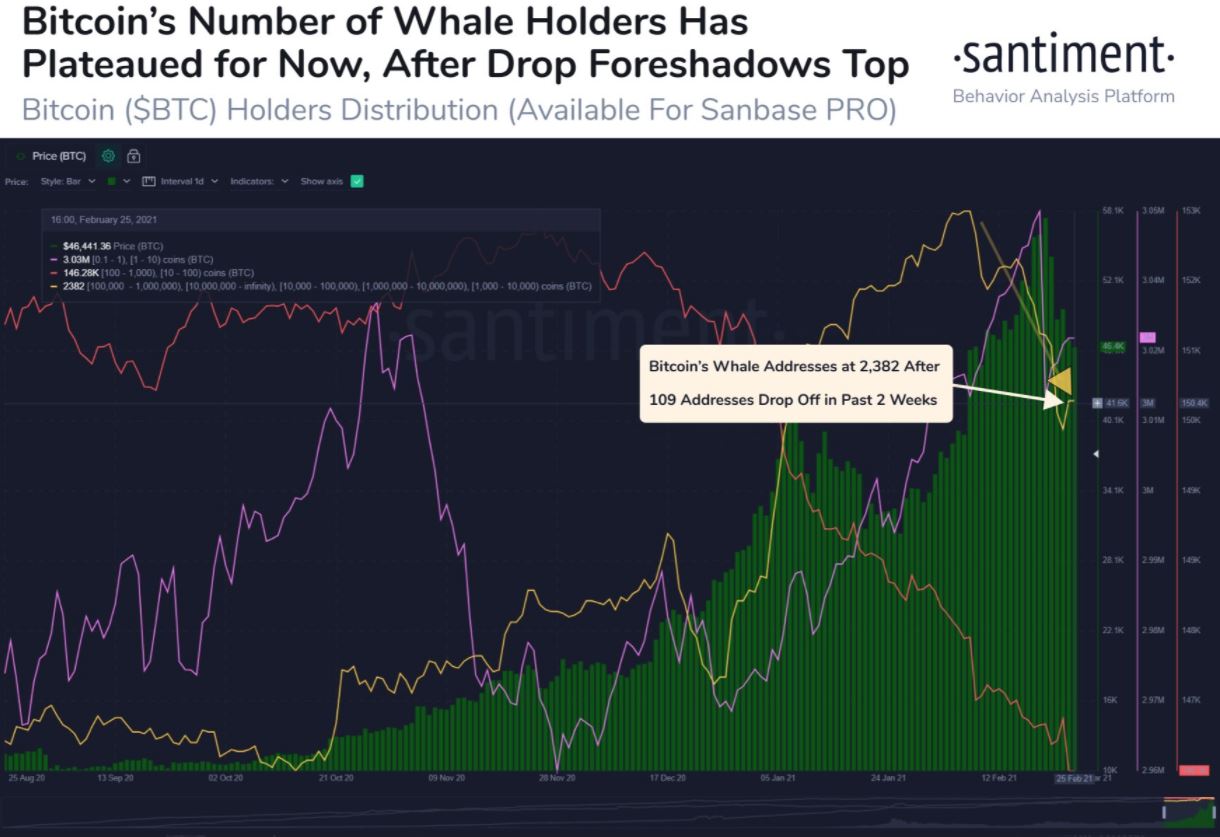 According to Santiment, over 100 whale accounts have exited the BTC market over the past few weeks, with this trend beginning when the coin started to climb towards its previous ATH of over $56k, well before the corrections that later set in.

What’s even more interesting, however, is that market data seemed to suggest that a few of these major whale addresses are returning at this mid-$40k price level, and one can expect a strengthened uptrend to materialize for BTC in the coming week.

While the said market movement can be termed to be yet another market cycle for Bitcoin, it also leads one to the question – How strong is Bitcoin’s digital gold narrative at the moment, given these developments? Further, buyers may now be re-entering Bitcoin’s arena as the dominant force, however, with large accounts continuing to dominate Bitcoin’s bull run, where does this leave the retail trader?

While hodlers may end up propping the price up, short-term trades and long-term investments both seem to have their pitfalls for retail traders.

According to Glassnode, the number of addresses holding 10k+ coins just climbed to touch a 1-month low of 93, a finding that illustrated the fact that the recent dip in price may have resulted from huge accounts pushing the selling pressure north. However, on the upside, the mean transaction volume for BTC surged to establish a new ATH of $396,077.77, according to the data-analytics platform.

While Bitcoin may have settled under the $47k price level at press time, it may soon regain all its recent losses and move up the charts. 2021 has proven to be the year in which investors are not only willing to enter the market at higher price points (being the relative low point for the coin), but investors are also more aware of crypto’s potential in the long run. Given these developments in this bull cycle, one can argue that Bitcoin may be down but not out.