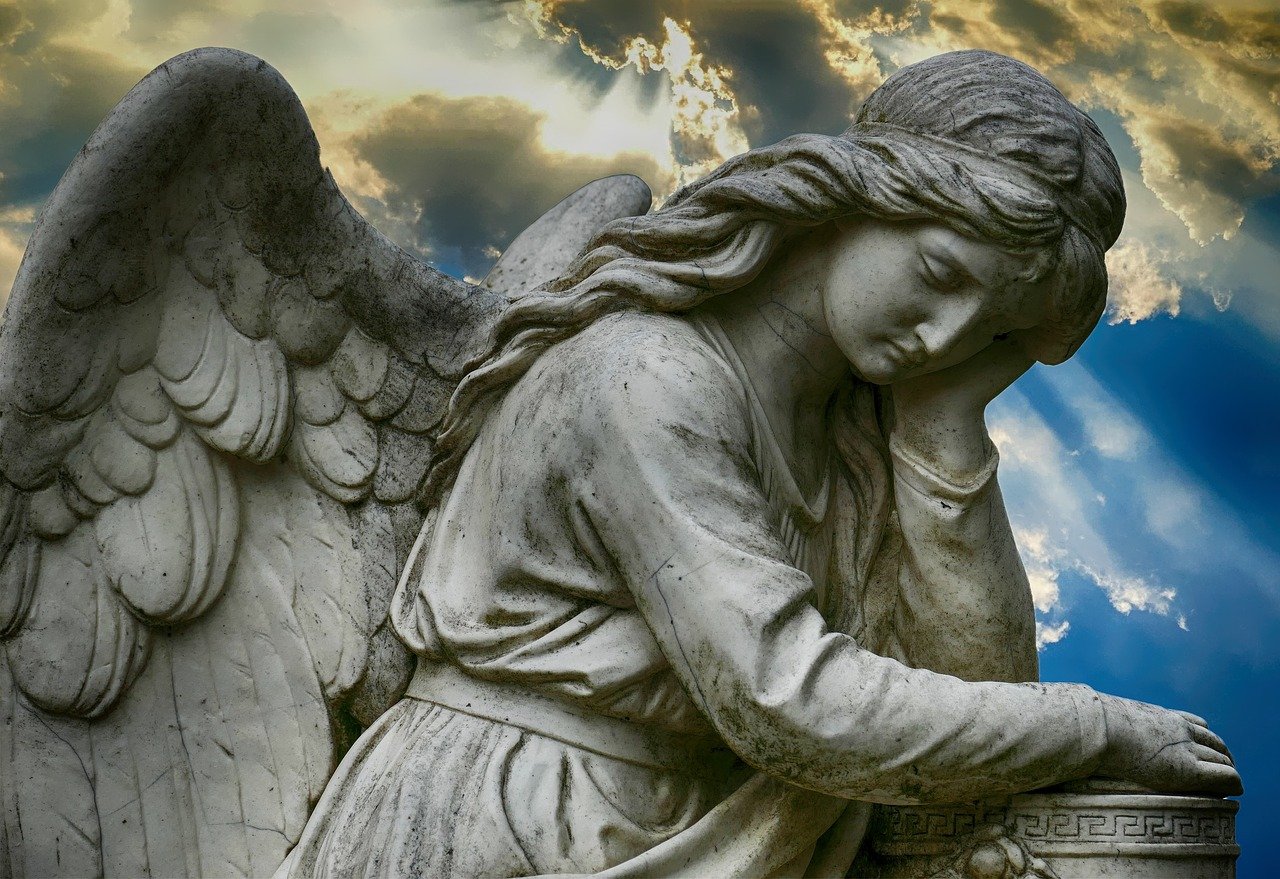 Binance Coin has risen exponentially this year, with BNB’s hike yet another feather in the cap of the world’s biggest crypto-exchange. Of late, however, it isn’t the exchange or the token that is grabbing the most eyeballs. Instead, it is Binance Smart Chain, a “high-performance blockchain with emphasis on smart contracts programmability.”

What makes BSC so attractive? Well, there are a few reasons, but the gist of them can be summed up in one word – fees. Both the BSC’s and Ethereum’s.

As was highlighted recently by Bankless’s David Hoffman, “Ethereum gas fees are restrictively high.” Fees associated with Ethereum are discouraging people, especially those new to crypto, from being onboarded onto Ethereum. Consequentially, one can argue that thanks to the same and high demand, retail investors in the DeFi market are often sidelined for whales.

What does this entail? Well, it means that the likes of Binance Smart Chain are well-equipped to swoop in and tailor to the growing demand that has contributed to the congestion on Ethereum’s network.

How is BSC able to do so? Well, among other reasons, it promises low transaction fees and transaction speeds, while also being 100% compatible with Ethereum.

Now, since it was launched in September 2020, many in the community have been obliquely referring to BSC as a competitor to Ethereum, a rival, maybe even an “ETH Killer.” Let’s examine that, shall we?

Competition or rivalry often comes down to differences. This is the case as far as BSC and Ethereum are concerned as well. However, one crucial feature can be highlighted to sum up what differentiates the two – Centralization.

Think about it – BSC is an L1 blockchain that is actually a fork of Geth, one that uses “21 trusted validating nodes instead of Ethereum 1.0’s proof-of-work.” In fact, as Hoffman pointed out, “these 21 entities are all extrapolations from Binance and its leadership,” entities that can even censor and reverse transactions.

Here, one can argue that as a centralized product, BSC captures value, but it does so solely for Binance and BNB’s shareholders.

On the contrary, Ethereum “captures value and returns it back into the ecosystem, either through ETH payments to Miners (or validators in the future), ETH holders under EIP1559, or smart contract deployers.” In fact, one of 2.0’s primary prerogatives is to ensure a sustainable, decentralized protocol.

To soul or not to soul

Curiously, BSC’s performance also questions the validity of Vitalik Buterin’s “Soul” thesis. When Buterin claimed that “even a billion dollars of capital cannot compete with a project having a soul,” some like Hoffman were quick to claim that projects like Bitcoin and Ethereum have souls, while the likes of BSC which run solely for profit do not.

Here's the tl;dr: for why #Ethereum will always trump #BinanceSmartChain pic.twitter.com/CSLRcoxtjM

And yet, BSC has outperformed by leaps and bounds. How so? Well, the aforementioned factors have surely contributed, but what must also be taken into account is the role of Binance itself. Binance, after all, is the world’s biggest crypto-exchange, and BSC can always tap into the liquidity and volume generated by the platform.

Now, we can all argue about souls and profits and decentralization and whatnot, but the real question is, does anyone even care anymore?

Decentralization – Do you still care?

Take the latter, for instance. For a community that was built on the ethos of decentralization, that doesn’t make sense, right? After all, that is one of the core tenets of blockchain and cryptocurrencies. And yet, BSC is doing well, doing exponentially well, against the tide of the principles that were once the bedrock of the community’s initial days. Why?

Well, many in the crypto-community don’t care about decentralization anymore. After all, should they? I mean, it’s a bull market right now. Cryptos are pumping left, right, and center. Most people have their minds set on making a profit, not on theoretical ideas that may or may not work out in the long-term.

In fact, the same was conceded by Hoffman in his latest newsletter. On the subject of Bitcoin and Ethereum being “multi-generational cathedrals,” he said,

“It’s hard to convince people on the value of decentralization and the importance behind such efforts. These lessons can’t be taught in a day.”

He’s right, it really is a toughie. Right now, however, there seems to be no way past it. Ergo, it’s only understandable that many in the Ethereum community are praying for ETH 2.0’s phased upgrades to launch quickly, and on time. Until Ethereum does so, the community can uneasily look forward to CZ’s subtle digs directed at Ethereum.

Restricting comments due to the provocative joke. ? https://t.co/jmIr3Xbi6p