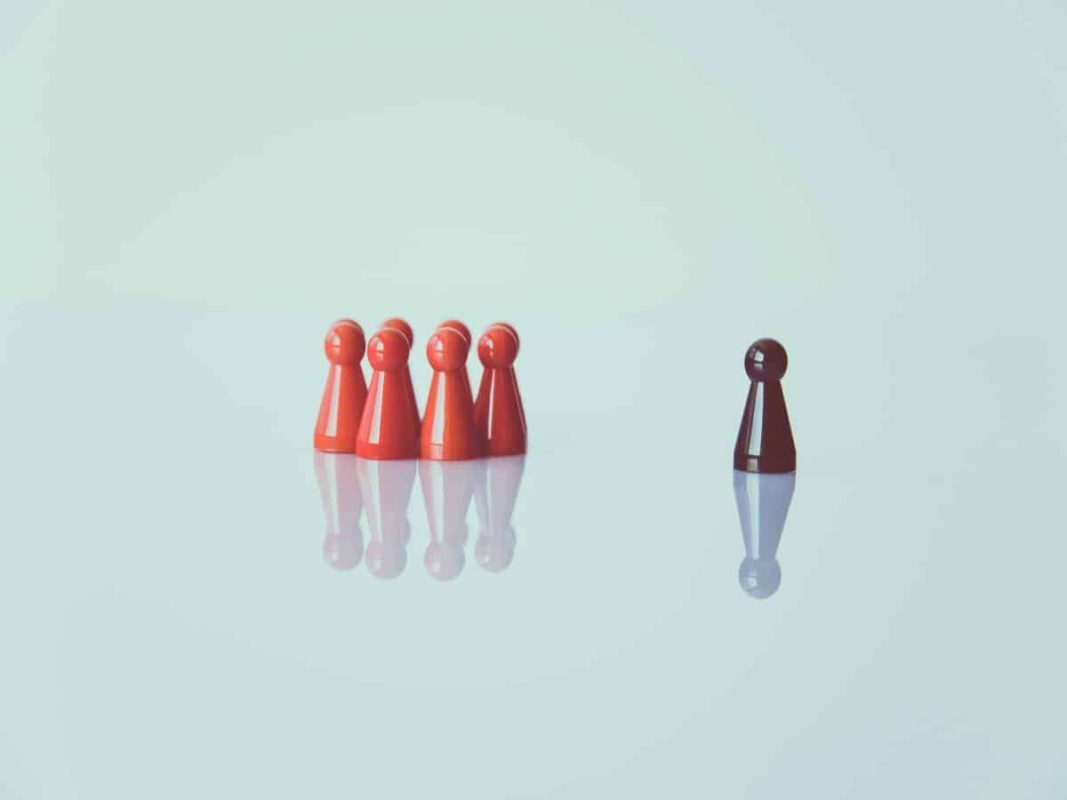 With bullish momentum starting to wane across the cryptocurrency market, analysts hold varying views on whether the bear run in June brought in the bottom or not.

With the total cryptocurrency market capitalization pegged at $1.064 trillion at the time of writing, a mere 1% growth has been logged by all crypto-assets this week. On the contrary, the figure for the same was 6% in July’s first trading week.

At press time, Bitcoin (BTC) had declined by 17% over the past week to be spotted at $22,994.74. With most crypto-assets sharing a correlation with the king coin, their prices are mostly impacted by how BTC fares.

According to data from CryptoWatch, leading metaverse tokens, Apecoin (APE) and Decentraland (MANA), share a positive correlation with BTC. Hence, they have also not seen much traction over the week.

Over the last 7 days, key stakeholders holding the king coin have shed part of their holdings. This category of whales holds between 10,000 to 10,000,000 BTCs in their portfolios. With a total of 2.95 million BTCs held by these addresses, a 1% decline was recorded over the aforementioned period.

After key stakeholder holdings rose to a high of 814.02 million MANA tokens on 1 August, this soon dropped by 0.5%. In fact, the same was pegged at 810.3 million at press time.

Treading a similar path and registering a 41% price uptick in the last 30 days, APE’s 30-day MVRV rose to 10.04%, showing that a sizeable number of holders took profits.

With a figure of -0.52 on 5 August, MANA logged the lowest weighted sentiment it has seen in the last 30 days.

A reversal pattern for Stellar [XLM] has these few implications

MATIC: This support zone could be key to sustaining bullish narrative