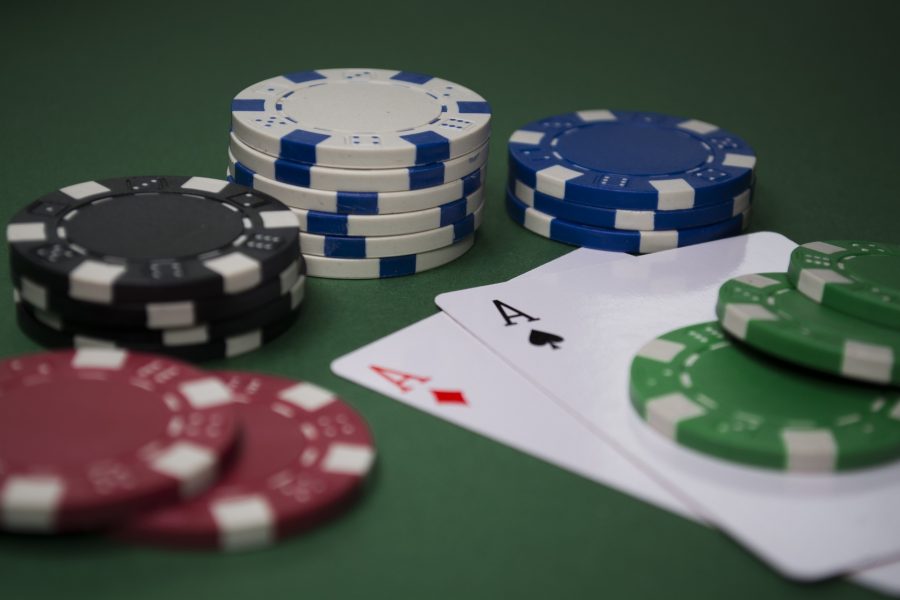 If you are into finance and changing online currencies, then you have probably heard of Bitcoin [BTC]. One of the best features of Bitcoin is its transactions speed. It also provides security of the currency, your potential personal details are not shared and avoids fraudulent behavior from taking place.
The Digital Currencies are growing
Bitcoin and other cryptocurrencies continue to grow in significance and popularity. In the beginning, for a long time, the only supporters of Bitcoin were the people that adopted it, people who support the idea of market freedom and people passionate about the technology.
Bitcoin did not reach the critical mass with the general public but apparently, it is becoming quite a widespread mainstream of adopting the digital currency. A lot of people believe including the vanguards of Wall Street Journals, that the adoption of digital currency is inevitable. Personally, I believe the current currencies will not fall so easily and the digital currency will serve other purposes.
In late January, the Wall Street Journal’s opinion was that Bitcoin matters more than most people think. They also noted that the digital currencies will imbalance the financial industry. These kind of news are not really breaking news for the early adopters of Bitcoin. However, the news represents a seismic change in the thinking of traditional financial media. The adopters are concerned for the current Bitcoin exchange, which is considered unimportant in the big picture of technology implications.
The Gambling Industry being Transformed
Bitcoin and the cryptocurrency technology can transform various industries. In fact, it has the biggest impact on the online gambling business. Bitcoin and online gambling have already formed a mutually beneficial relationship, which grows stronger together. As an example, Gametwist Online Casino can offer payment in Bitcoins and it’s one of the few online casinos that have this kind of beneficial exchange. In addition, the players are slow to embrace the Bitcoin that did not stop growing in the payment conduit. Now, there is a rising number of online gaming businesses which are built to be Bitcoin-centric. This new wave of online gaming operators is light years ahead of their more rooted competitors with their Bitcoin and cryptocurrency influence.
Despite that, few established gaming brands, like Gametwist mentioned above have adopted Bitcoin and it is becoming a popular option for players. The exact percentage is hard to quantify, Bitcoin experts already suggest that casino, poker, and other gambling activities represent a significant portion of daily cryptocurrency volume.
Bitcoin exchange has surpassed the Western Union over a year ago and now is going towards PayPal. Regardless of the percentage and exchange, Bitcoin is considered the best coin gambling operators are looking for. Overall, Bitcoin has the potential to become more popular in the online gambling industry. Some casino websites have already incorporated Bitcoin as a different option for players. This is just the beginning and it is more likely that the Bitcoin will be used more often and in other industries as well.

How to keep your cryptocurrency safe: secure Bitcoins online